Warning: session_start() expects parameter 1 to be array, string given in /home/customer/www/scottishreviewofbooks.org/public_html/wp-includes/class-wp-hook.php on line 307
 Ireland in Pisa – Scottish Review of Books 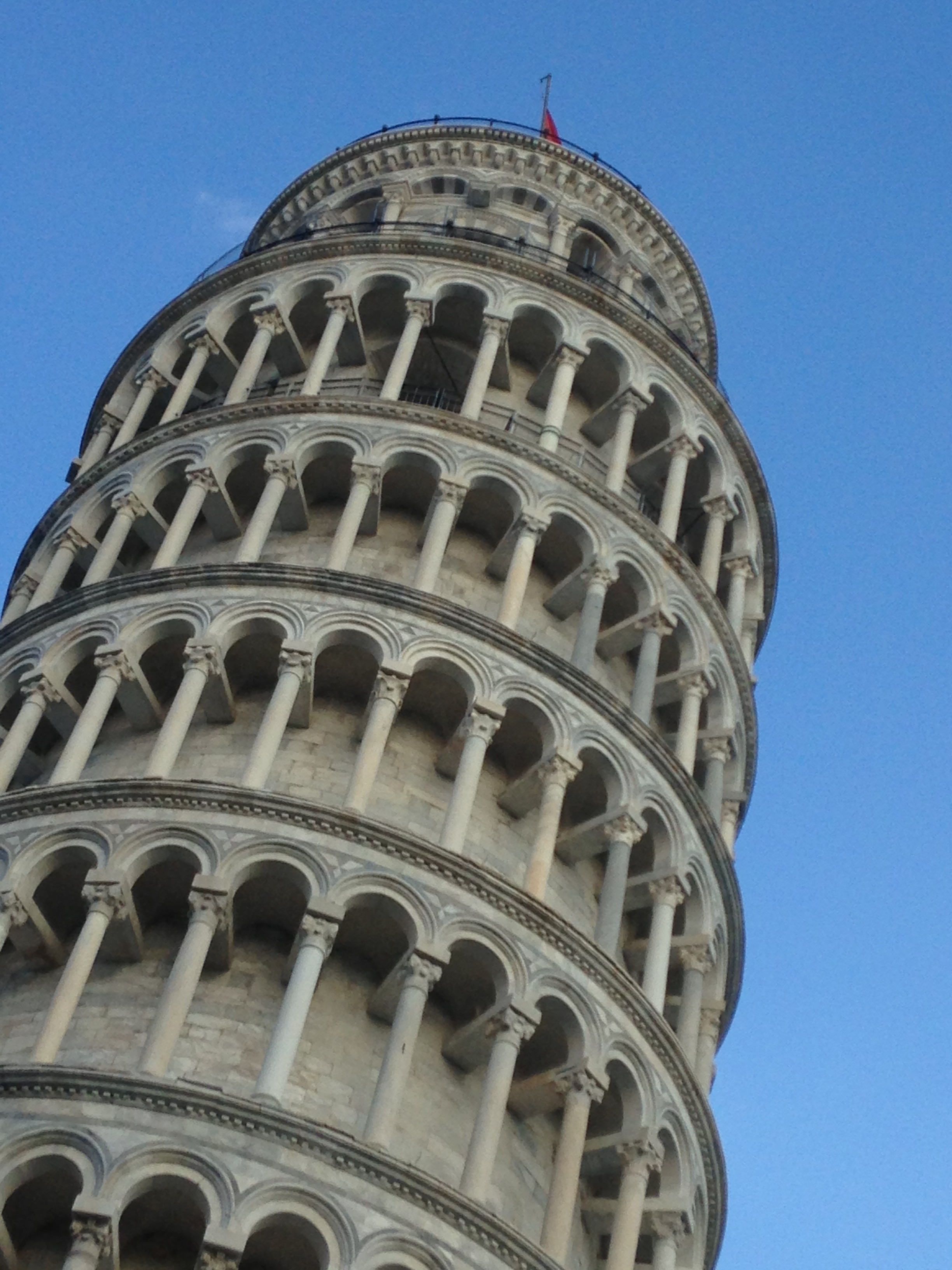 ‘Be Irish!’ were the words boldly carried on posters around Pisa two weeks ago, but this was not an invitation to Italians to emigrate or acquire an Irish passport. The occasion was the annual Pisa Book Festival, where this year’s ‘guest country’, following Scotland last year, was Ireland. The festival itself grows in stature as Italy, which always had a plethora of book prizes, is now expanding the number of literary gatherings. Pisa is one of the most prestigious.

There was a Scottish element this year too. Allan Massie and James Robertson were there last year, and a novel by Robertson is being translated, while Massie’s work, The Royal Stuarts, was published by the Della Porta house, who are also festival organisers. Massie was unable to attend, but the launch went ahead with his translator, Silvia Della Porta. While there was some interest in James I of Scotland on account of the chronicle of court life in Edinburgh given by Tuscan envoi and adventurer, the future Pius II, most conversation focussed on Mary, Queen of Scots and Bonnie Prince Charlie. Mary was the subject of plays by Italian writers, notably by the eighteenth-century tragedian Vittorio Alfieri, who used the ruse of requesting of the Prince information about his ancestor to gain access to his wife, with whom he eloped.

Writers sometimes complain that at such gatherings they are expected not only to discuss their own works but to represent the national interest. There was greater demand for this kind of discussion this year, because both Italy and Ireland worry about the impact of an international mood which has produced Brexit and Trump. The Irish ambassador spoke pointedly of his pride at addressing Italy from inside the EU, and added that he was pleased to see the prominence given to Ireland during the fiftieth anniversary of the Easter Rising, whose participants he likened to Garibaldi’s men in their struggle for the Unification of Italy.

The best known Irish writer in Italy is the novelist Catherine Dunne. All her novels have been translated and such is her fame that, to her own embarrassment, she was brought into the very public conflicts between Silvio Berlusconi and his ex-wife, Veronica Lario. After word of Berlusconi’s bunga-bunga parties got out, Lario issued a statement to the effect that the humiliation she experienced made her feel like a character in a novel by Catherine Dunne. The two women had not known each other previously, although they did communicate subsequently. Dunne gave the introductory talk in which she spoke of her own fears over the impact of Brexit on Ireland, specifically over the possible re-introduction of a border. She recalled going as a girl to Belfast to visit members of her family, who had then to flee to Dublin from the neighbourhood in which they had always lived. With the Good Friday agreement, everything had changed but, she asked would the country be split once again?

The audience wanted to talk about her books, and on these occasions there is always great curiosity about creativity itself. A large, voluble school party attended one session, all with prepared questions the length of an average essay. Dunne benevolently described one as a good review, but when another wondered why she had not featured love between people of the same sex in her novels, she explained that a writer did not really choose her own stories: the stories chose her. She hoped that a story of same sex love would come to her questioner. She explained her wish to ‘seduce the readers’ by her narrative skills and so beguile them into consider serious issues, and said that often she found out about her characters as she went along.

She looked back to a time when women’s voices and experiences were not expressed in Irish literature, but these days are gone. There were three women in the Irish delegation, including Eimear McBride, who has already established a reputation with her first two, much discussed novels, A Girl is a Half Formed Thing, and The Lesser Bohemians. In demand both as commentator and novelist, she is a thoroughly cosmopolitan figure who flew in after a tour which took her to New York, Texas and Toronto, and flew out to appear on Any Questions. Her style has been described as Joycean, with newly coined words and lengthy gaps between words in the one sentence. This was a style she agreed she had to work on, and one which was designed to create a feeling of discomfort. Her first novel was set in the 1980s, in the days before the Celtic Tiger, but was also imbued with her own interest in the Gothic tradition. Ireland had changed even since then, but she too could not avoid worries over the post-Brexit world and the atmosphere of what the Oxford Dictionary permits us to term ‘post-truth.’

The detective novel flourishes in Ireland too, as two writers were there to testify. Both used the genre to probe beyond specific crimes into political corruption, Cormac Millar in Dublin, and Conor Fitzgerald in Rome, where he lives. The first of Millar’s two finely wrought novels has the title An Irish Solution, a wry evocation of a remark made in another context by ex-PM Charles Haughey.

Crime and corruption were the professional concerns of the magistrate Giancarlo Caselli, whose autobiography was entitled Nothing But the Truth. He has not had a quiet career. After seeing service in Turin when the Red Brigades were at their strongest, he was moved to Sicily to take charge of the struggle against the mafia. He wondered why Italy had managed to crush terrorism but not the mafia. Maybe such questions are best answered in works of fiction.