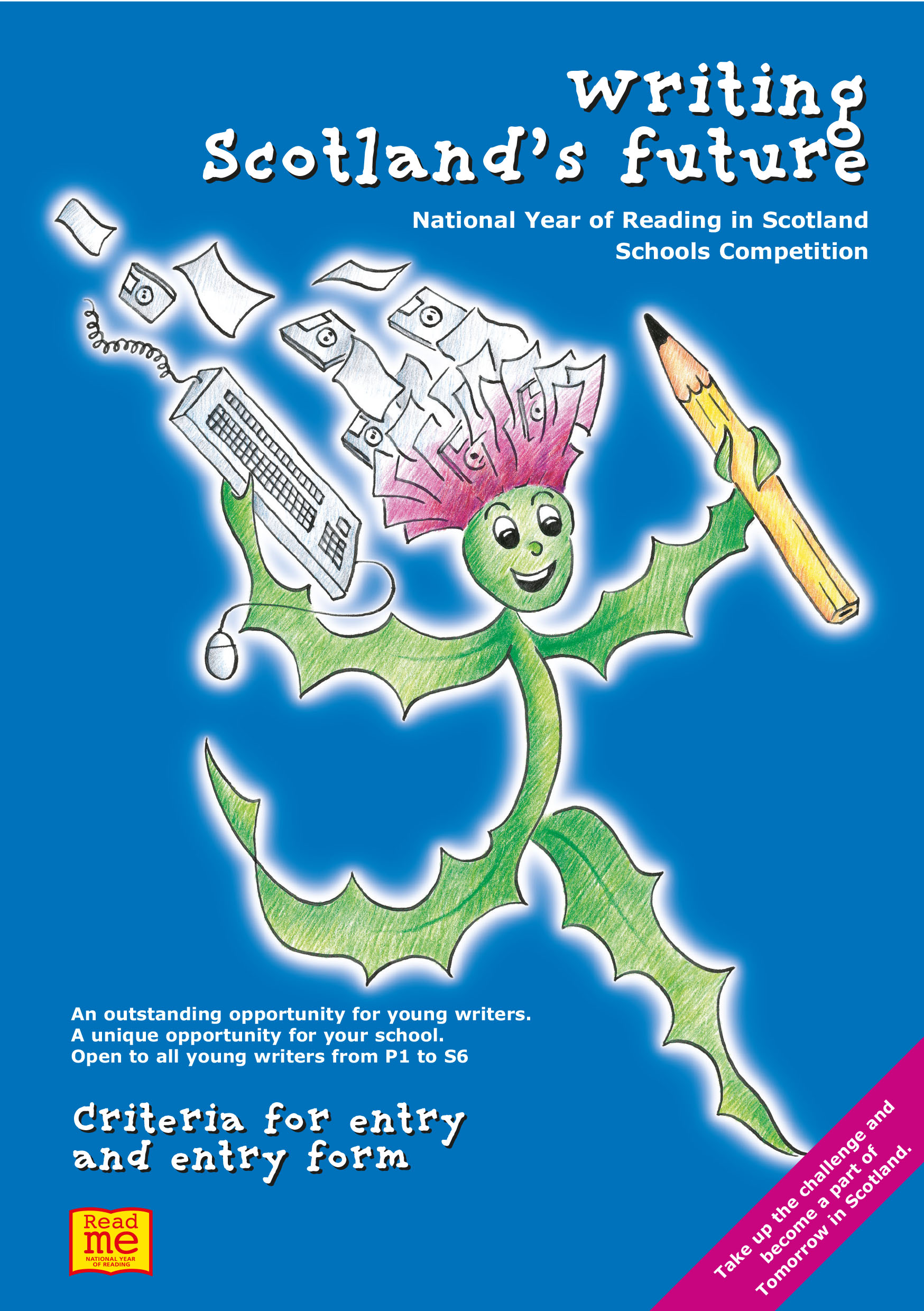 by Jan Rutherford
Donald Dewar became Scotland’s First Minister in 1999, the year of the Official Opening of Scotland’s new Parliament and almost 300 years after the previous Parliament came to an end with the Treaty and Act of Union. His historic speech on that occasion included the words: ‘The past is part of us. But today there is a new voice in the land, the voice of a democratic Parliament. A voice to shape Scotland, a voice for the future.’  The day was heavy with history and these words were taken to heart by a nation that had long been in-waiting and was now responding with hope, celebration and perhaps some trepidation for what might follow. Two decades on and the Parliament is still not universally loved — neither the building nor the institution — but it is ours. It is firmly rooted in Scottish life and few can deny its achievements, few can deny the confidence it has given the Scottish people. The folk who run that institution —  just out of its teenage years — have grown with it and have grabbed key opportunities (while admittedly missing others by a country mile). Our nation was first in the UK to pass sexual equality and gay marriage laws, it guarantees free nursing and personal care to the elderly (but still no cap on the fees our old people have to pay to care homes when at their weakest) and offers free prescriptions to all. And it was first to introduce the smoking ban and bring in minimum pricing for alcohol. We can only hope that it has the strength to cope with the turbulent future that faces us all in 2019.
But looking back to 1999, these words spoken by Donald Dewar had a very different significance for a group of school children present on that day… the winners of a competition, Writing Scotland’s Future, open to all young people writing in English, Scots or Gaelic as part of Scotland’s National Year of Reading.
On 1 July 1999, having worked on this writing competition in the preceding months for Scottish Book Trust and the Scottish Office — with a determination to hear young voices as part of the opening — I had the privilege of accompanying the winning pupils from each of the six age-categories to the top of the Mound in Edinburgh, right to the doors of the General Assembly Hall of the Church of Scotland, the Parliament’s temporary home. This was where the ceremony was to take place and as the young writers took their rightful places inside, I watched and listened from the great doors. The overall winner, Amy Linekar from Miller Academy Primary in Thurso, had her poem read out in front of the world and more importantly the people of Scotland: Her Majesty the Queen (who hailed the Scottish Parliament as ‘remakable’ in the run up to this anniversary and spoke of remembering the ‘opening fondly’); ambassadors from more than 30 countries and speakers from more than 13 parliaments; politicians; officials from the armed forces; the worlds of business and health; the churches; representatives from entertainment and sport; celebrities including Sean Connery; and TV cameras too numerous to count were all gathered in that hall. Young Amy’s writing struck a chord with those gathered inside and out and with the reporting media — it is oft quoted and its significance has rippled down the years.
Matthew Engel, reporting the following day in the Guardian, had this to say:
…the speeches were overshadowed by two other items in the programme Lord Steel had put together. First, the traditional singer Sheena Wellington sang Rabbie Burns’s ‘A Man’s A Man For A’ That’. Then, for the last verse, all the MSPs spontaneously joined in. Betty Boothroyd looked more horror-struck than ever. The last recorded outbreak of community singing in her chamber is believed to have been the brief snatch of the Red Flag attempted after the 1945 election, and the next, her expression suggested, would be over her dead body.
But it was a magnificent moment, and by the end of it I think even she was won over.
There followed something even more remarkable….
Most astonishingly of all, it was supposedly written by an 11-year-old, Amy Linekar from Thurso. It was called ‘How to Create A Great Country’:

Mix together with a spoon of fate and add:
Granny’s best mince n’ tat-tiesCorned beef hash or tattie soupOor Wullie’s sense of mischiefAdd a clove of GaelicAnd a broad Scots tongue . . .

It might not be Burns. But if an 11-year-old really did write that, it is hard to see how her country ever bowed the knee to anyone’.
And in a much later Scots Language debate in the Scottish Parliament (2017) it was referred to as itself containing ‘a thistle’s-worth of spike.’
The full text of the poem is below (reproduced with kind permission of Miller Academy Primary, Amy’s school at the time of the competition):

HOW TO CREATE A GREAT COUNTRY

So, you’re a home baking expert,

and you want a challenge,

But you don’t have the faintest idea what.

go ahead, try it!

some kilts of tartan fine

a clearance’s worth of emigration,

a thistle’s worth of spike,

and a rebellion or two

Mix together with a spoon of fate and

add a clove of Gaelic,

and a broad Scots tongue

an Edinburgh Festival, with all the trimmings,

a football match between the greens

a sleekit, courin, timorous beastie by

and a life of design by Charles Rennie

Churn in on a production line:

a few millennia of fishing,

a steel furnace full of shipbuilding,

and a fish supper with microchips

Leave to rise and mature

and ice with a bright future of:

connections with the world,

and a fabulous new Scottish Parliament,

You’ve made your first SCOTLAND!

This exploration of our country as a construct, imagined or real, is indeed remarkable from a writer so young. We don’t know where Amy is now nor what she has achieved but we do know her mark was made on her country at the age of eleven. Who amongst us can say that!