Warning: session_start() expects parameter 1 to be array, string given in /home/customer/www/scottishreviewofbooks.org/public_html/wp-includes/class-wp-hook.php on line 307
 Wrecking Edinburgh: The Story Continues – Scottish Review of Books 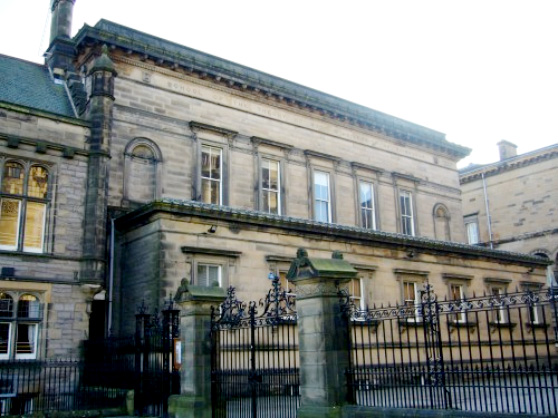 by David Black
‘There is nothing more terrible than ignorance in action,’ wrote Johann Wolfgang von Goethe, the sublime poet-philosopher who brought former Edinburgh University Rector, Thomas Carlyle, ‘from darkness to light’. How times have changed. In ages past our universities were centres of humane enlightenment where students luxuriated in an ethos of cultured refinement and were encouraged to cultivate good taste in a safe and secure environment.
A glance at some of Edinburgh University’s vintage buildings – forget anything post 1950 – proclaims this doctrine with an unbridled architectural confidence. The great Robert Adam, no less, planned the first phase of Edinburgh’s Old College. Construction was halted during the French wars, then recommenced under the guiding genius of William Henry Playfair. Another crescendo was reached with the construction of the magnificent complex which includes the Reid School of Music, the McEwan Hall, the former Medical Faculty, and the Student Union Building.
Alas, no more. Indeed, ignorance in action is now the leitmotif of Carlyle’s old rectorial stomping ground. For Edinburgh University, it seems, old buildings are an irrelevance, perhaps even an embarrassment, and the paraphernalia associated with them should be swept away at every opportunity.
The latest scandal is an exercise in cynical asset stripping which might not even return a profit. The heathenish poltroons responsible for what is fashionably termed ‘public realm enhancement’ around the McEwan Hall appear to have taken the law into their own hands by ripping down the A-listed decorative iron gates, railings, and stone piers linking the Reid School and the McEwan Hall, and consigning them for auction in, of all places, a location a few miles north of Brighton, at the far end of England.
Have the feckless fools actually broken the law, or is this infamy being perpetrated with the connivance of our heritage-hating city council and the senior apparatchiks of Historic Environment Scotland? Did the malefactors bother to produce a credible Environmental Impact Assessment, as required by EU regulations, Brexit notwithstanding? It’s difficult to know – I’m told the city’s planning portal no longer carries the information. Apart from aesthetic considerations, it seems downright daft to do away with the perimeter security around the precincts of a university given such issues as terrorist outrage and campus harassment.
Doting parents give up their offspring to universities in the belief that they will be places of safety – I know I did my lot. Perhaps the collegiate authorities have persuaded themselves that the reassuring presence of gates and liveried servitors can be replaced by camera surveillance.
In light of this academic vandalism we should ponder the wise words of Professor Alexander Stoddart, Her Majesty’s sculptor-in-ordinary in Scotland, who has compared the actions of Edinburgh’s civic authorities in respect of the built heritage to the excesses of ISIS in such treasured places as Palmyra. My initial reaction to these sentiments was that Prof Stoddart, with the dander up, was engaging in one of his customary (if congenitally engaging) bouts of hyperbole. On reflection, and given the latest barbaric atrocity concerning the arbitrary removal of the university’s ornamental gates, I suspect the only thing Her Majesty’s sculptor-in-ordinary is guilty of is gross understatement.
I trust the great panjandrum of the university law faculty, the much respected Professor Hector McQueen, will direct a few of his students to winkle out something useful by way of a dormant statute which will result in the entire University Court being arraigned on some colourful charge such as Institutional Hamesucken. With any luck they can then be transported to some far flung place of discomfort, along with a few councillors and architects. 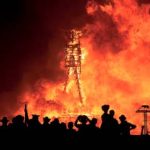 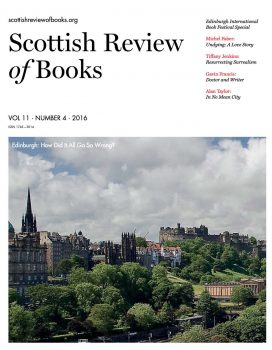 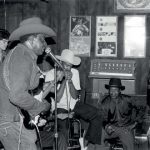