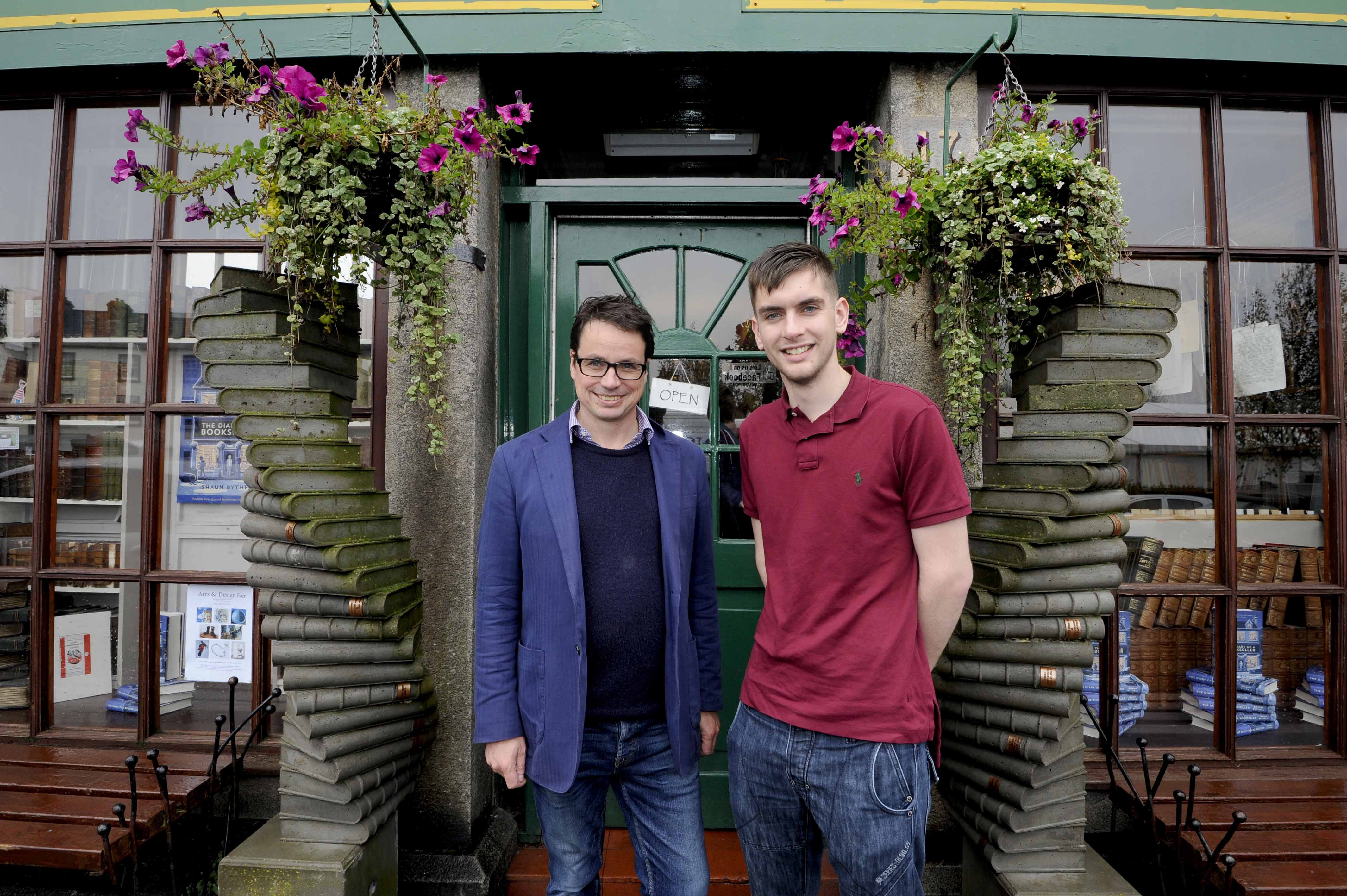 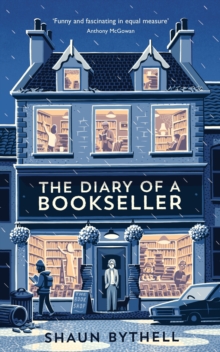 The Diary of a Bookseller

The 2017 Wigtown Book Festival was the most successful ever – estimated to have generated nearly £3 million for the Scottish economy.

The 10-day event ran from 22 September to 1 October, bringing an extra buzz to the picturesque Dumfries and Galloway town, with its population of around 900.

Highlights included appearances by Judy Murray, Paul Laverty and Iain Sinclair. And one of the biggest hits of the year was the launch of The Diary of a Bookseller, by Shaun Bythell, who runs The Bookshop in Wigtown.

The festival also plays a pivotal role in showcasing Wigtown as Scotland’s designated National Book Town and helping attract visitors, and literature lovers, all year round.

Adrian Turpin, Wigtown Book Festival Artistic Director, said: “The festival has been a tremendous success, with visitors coming from across Scotland. They have been able to hear superb speakers and take part in activities and events of all kinds.

“As ever it’s been a superb way for people to discover new authors, books and subjects to inspire their reading. And, just as important, we have had a wide programme of events aimed at nurturing the next generation of readers, writers and illustrators.

“To have attracted audiences of this size for a festival in one of the most rural parts of Scotland speaks volumes about the quality of the event and the love people have for literature of every kind.

“The festival brings lots of other benefits too – encouraging people to come to a beautiful but lesser-known area of the country and as a source of income for the local businesses at what might otherwise be a quiet time of year.”

The book festival has experienced continuous growth since 2013 and is among the major events that Dumfries and Galloway supports to encourage cultural tourism and promote economic growth.

The economic impact forecast of close to £3 million is based upon the event’s growth in ticket sales and evidence showing that festival visitors are spending longer in Dumfries and Galloway to enjoy the area.

Councillor Adam Wilson, the Council’s Events Champion, said: “It is the cultural excellence and vitality of the book festival that each year encourages so many people to travel to Wigtown.

“The whole thrust of the Council’s Major Festivals and Events Strategy is to support the creation of unmissable cultural and sporting events that draw people into our beautiful region.

“The visitor numbers for the festival are fantastic this year, and testimony to the very hard work of the Festival Company, the bookshop owners and all the festival volunteers.

“The economic value of the event is incredibly important to the area and a compelling reason for the Council’s financial support.”

The Wigtown Festival Company hopes to attract future funding from Dumfries and Galloway Council, which will consider a four year Major Festivals and Events Strategy II, 2018-2021 at a council meeting on the 19 October. The Strategy has identified the Wigtown Book Festival as a priority for support.