Warning: session_start() expects parameter 1 to be array, string given in /home/customer/www/scottishreviewofbooks.org/public_html/wp-includes/class-wp-hook.php on line 308
 To Hull and Back – Scottish Review of Books 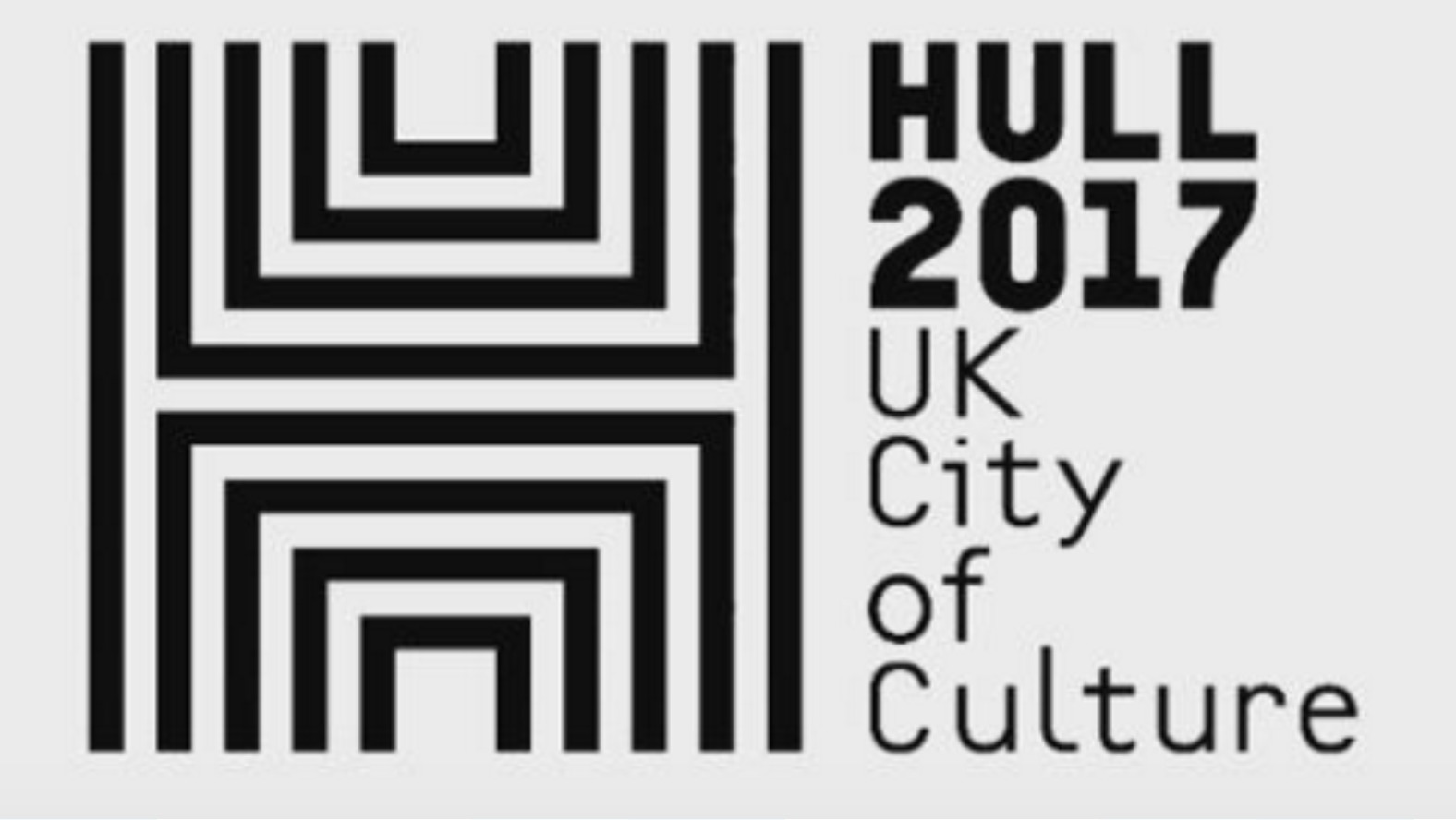 To Hull and Back

HULL is the UK’s 2017 “City of Culture”. I have never been there but I feel I have. It was, of course, where Philip Larkin lived for much of his life. He was the librarian at its university, a post he took up in 1955 and held until his death in 1985 at the age of 63. Obviously, he was best known as a poet but Larkin was a serious librarian and well-respected in the profession. As with many librarians in higher education, one of his chief bugbears was self-aggrandising members of the academic contingent, of whom there were more than a few. They were never shy in promoting their own, often unreadable and meretricious efforts and shamelessly petitioned and pressurised Larkin to acquire them for the library. Whenever he spied such individuals in his bailiwick he would seek refuge in the stacks until they were gone.

One of best anecdotes about Larkin and Hull is to be found in Jonathan Raban’s Coasting, an often hilarious account of a journey by boat round the British Isles. Raban, who was educated at Hull’s university, berthed for a night at Humberside port. Hull, he reported, was “baleful” but “a long way from being morose”, taking the demise of the fishing industry in the same manner that it had taken the Blitz.

“If Hull was going to have to endure hard times, it was going to see them out with good graveyard jokes and a face cast in an unflinching, lopsided grin.”

He met up with Larkin, who was then 60. They talked about Kingsley Amis, jazz (“I don’t seem able to listen to records much, now I’ve gone so bloody deaf”), and the novels he would like to write. Raban suggested they dine at a Lebanese restaurant. Larkin was amazed that there might be such a place in Hull. “What sort of food would one get in a Lebanese restaurant? Would it be…mushy?”

Among Larkin’s staff at the university library was Douglas Dunn, who knew Larkin well, and whose debut collection of poetry, Terry Street, was first published in 1969. Then as now, Terry Street was not what Americans might term ‘tony’. As I write you can buy a five-bedroom terraced house there for around £125,000.

Dunn’s poems about it, which I cannot recommend too highly, are sympathetic, unsentimental and bleakly humourful. Sunshine in Hull is rare. It is an out-of-the-way place, an afterthought, litter-strewn, grassless, bedevilled by the usual scourges that accompany deprivation. Husbands beat their wives. Drink is a palliative. Hull, Dunn writes in ‘Sunday Morning Among the Houses of Terry Street’, is: “A city of disuse, a sink, a place,/ Without people it would be like the sea-bottom./ Beneath the street, a thundering of mud.” May it enjoy its year of culture.