Warning: session_start() expects parameter 1 to be array, string given in /home/customer/www/scottishreviewofbooks.org/public_html/wp-includes/class-wp-hook.php on line 307
 Emerging Critics an Introduction – Episode #1 – Scottish Review of Books 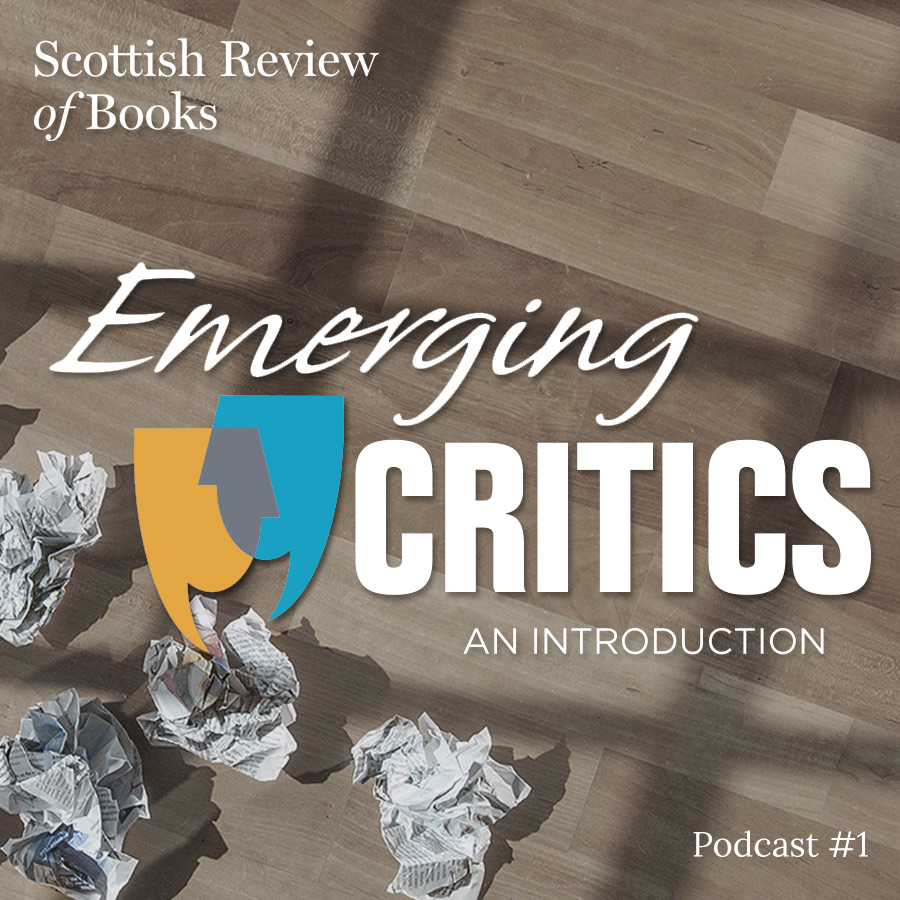 Topics include the state of criticism in Scotland today, the centrality of newspapers to cultural commentary, how we might adopt and adapt to new formats – all with a liberal sprinkling of anecdotes from the annals of Scottish reviewing. The first episode in the Emerging Critics Mini-Series.