Warning: session_start() expects parameter 1 to be array, string given in /home/yourband/public_html/srb.swddev.com/wp-includes/class-wp-hook.php on line 286
 Scottish Poet takes the Costa – Scottish Review of Books 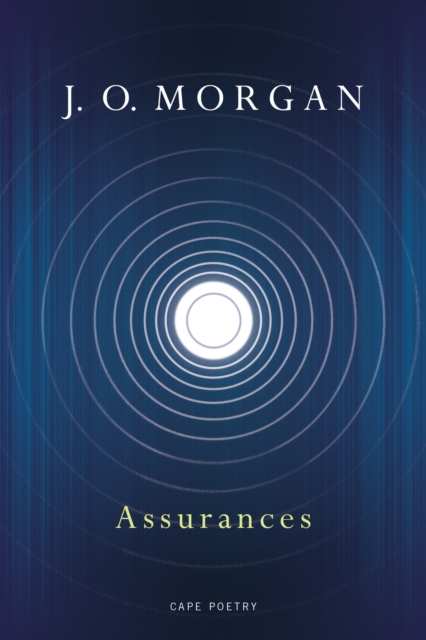 The prestigious Costa Book Prize for Poetry has been scooped-up by a writer from the Scottish Borders.

J.O. Morgan, originally from Edinburgh, took the award for his book-length poem, Assurances about the nuclear tensions of the Cold War period. The book, his fifth, is published by Jonathan Cape. Mr Morgan said that although the work was not based in the Borders, the local landscape had influenced it – as had his father’s time spent in the RAF when he was involved with the maintenance of Britain’s Airborne Nuclear Deterrent. The poet takes home £5000 and is now one of five winning writers who go on to contend for the overall Book of the Year Award announced on 29 January 2019.

The judges said they were “dazzled” by the “originality and inventiveness” of the poem.