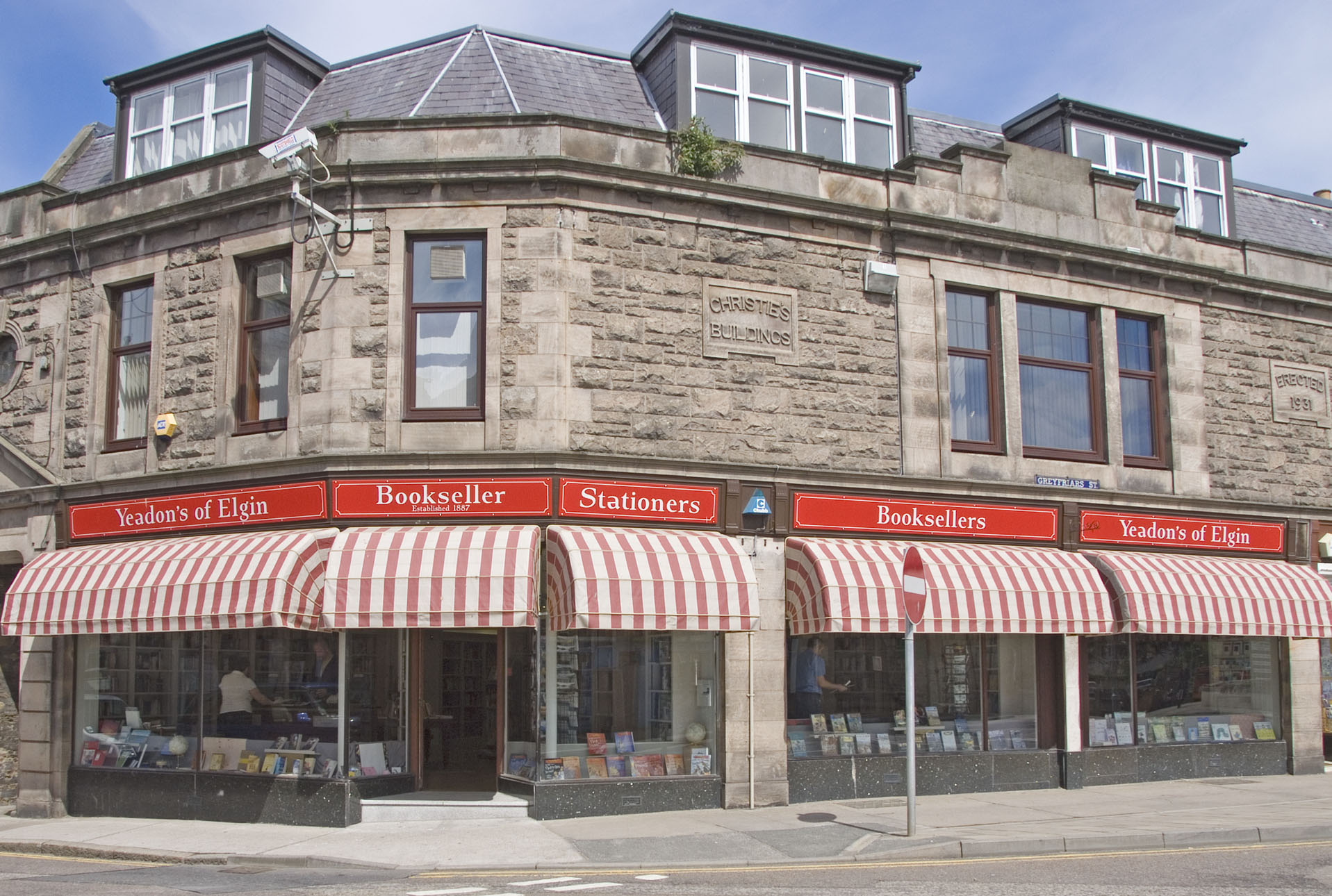 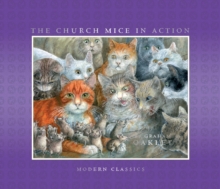 The Church Mice in Action

Tell us the story of your shop

Yeadon’s of Elgin is about to celebrate its 130th birthday. It is Scotland’s oldest continuously trading bookshop. Yeadon’s of Banchory is a youngster by comparison having celebrated its 9th birthday on December 20th 2016. Yeadon’s of Elgin was rescued from bankruptcy in 2007 by Hugh Andrew MD of Birlinn Limited and Vicky Dawson formerly Manager of Ottakar’s Aberdeen.  The Elgin site was purpose built in the 1930’s and occupies 1600 square feet in a very beautiful corner site. Elgin is a small cathedral city of about 20,000 folk and a large catchment area taking in Moray and Speyside and the Banff coast. Baby sister shop Yeadon’s of Banchory store is in Royal Deeside with an equally wide rural catchment along both sides of the Dee to Braemar. 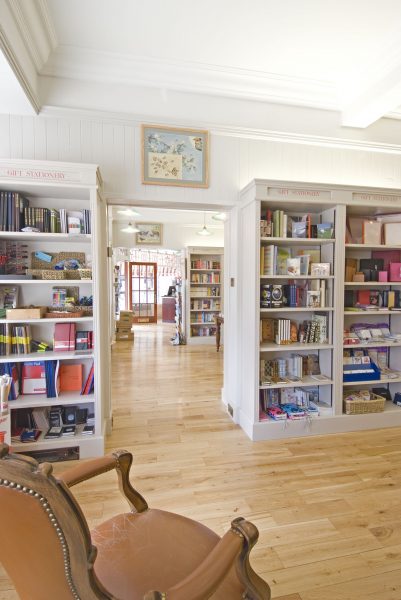 Where do you fit in?

I’m Vicky Dawson and I’ve spent 30 years in the book trade starting in Sussex Stationers in Eastbourne as a mere child! I joined Waterstones while still at school in 1988. After stints in Waterstones Canterbury and Maidstone, I became the Manager of Eastbourne and then Leicester. I joined Ottatakar’s in 2000 and then found myself working for Waterstones again when the chain was taken over. Hugh Andrew and I had a dream of a small chain of Scottish bookshops but we’ve only got to two!

What makes your bookshop stand out from others—physical and online?

Elgin is quite large for an indie. It stocks a wide range of books—I see all the Scottish reps I ever did in Ottakars—but it also has a large stationery, card and toy department. I also sell antiques and collectables under the heading Victoria’s Vintage. I am a famous technophobe but while we do not have a direct online presence anyone can support an independent bookshop including one of their choice such as Yeadon’s of Elgin via Hive. There are other online retailers out there including this one which contributes and is a force for good.

I think what makes it unique is ‘me’. There is a lot of the owners personality in an independent bookshop. Even if I’m not there (and I can’t be in two shops at once) there is still a lot of my thoughts and passions in the shop. I do have wonderful staff though with a good ‘creative eye’. I’m often stunned by their beautiful windows and lovely displays. I just buy in interesting books.

Do you have a local author who visits the shop?

Tilda Swinton and John Byre are our local ‘celebrities’. On authors, I’d hate to miss one out so I shall just say we are well supported. We once held 17 events in two weeks for Scotland’s Homecoming. And I’ve organised a ‘Celebrity Christmas Carol Concert’ based on an aside from Kate Adie when she was visiting. I’ve called in a few favours….

Which author event has drawn the biggest / most interesting audience?

All of our audiences are interesting!

Who wanders in through your door most often? / Which customer has taken you by surprise?

I once got a bunch of flowers from a Farmer for whom I’d done some large scale Ordnance Survey mapping! I actually enjoy serving the sort of customer who comes in wearing 6 hand knitted cardigans and look like they’ve just come off the hills and don’t have a penny to their name. Then they surprise you by buying an enormous pile of books because it’s the thing that brings them real joy and they don’t mind spending money on their ‘vice’…

What’s the most ridiculous request you’ve ever had?

Goodness, every bookseller knows that there are crazy requests daily! I think having worked in 12000 square feet and now 500 square feet (Yeadon’s of Banchory) I’m often surprised by quite how broad a stock holding folk think we might have. That said, of course I’ve got a book on corrugated iron buildings…more than one in fact!

Where did your love of the printed word begin?

My Mother took me to the library in Eastbourne every week for my three books. I can’t remember how many times I borrowed Graham Oakley’s The Church Mice series. This carried on until I got a job working in Sussex Stationers at the age of 15. After that all books were for keeps.

Which book has influenced you most / which poem talks to your soul?

Wallace Stegner’s Angle of Repose—I wish it was better known here. Put rather simplistically it’s about a strong woman supporting her family by working as an illustrator in the American West in the late nineteenth century. Of course its multi-faceted and a work of genius with some of the most memorable characters in American literarture. I AM partial to a good Western. I live by Larkin’s line in ‘The Arundel Tomb’—“all that remains of us is love”.

I’m reading ‘Essential- Essays in Minimalism’ by Joshua Fields Milburn and Ryan Nicodemus—my friends will realise that this is ludicrous. I can never embrace minimalism. I do like their ideas on consumerism though. It’s  been hard to square a long career in the book trade, which however cerebral we think we are, is still ‘being in retail’ and a real concern about our need to keep on spending and using up the world’s resources and our own.

I once thought about being a Probation Officer. That was a VERY long time ago though.

Please provide a web address where readers can find out a little more about your shop.