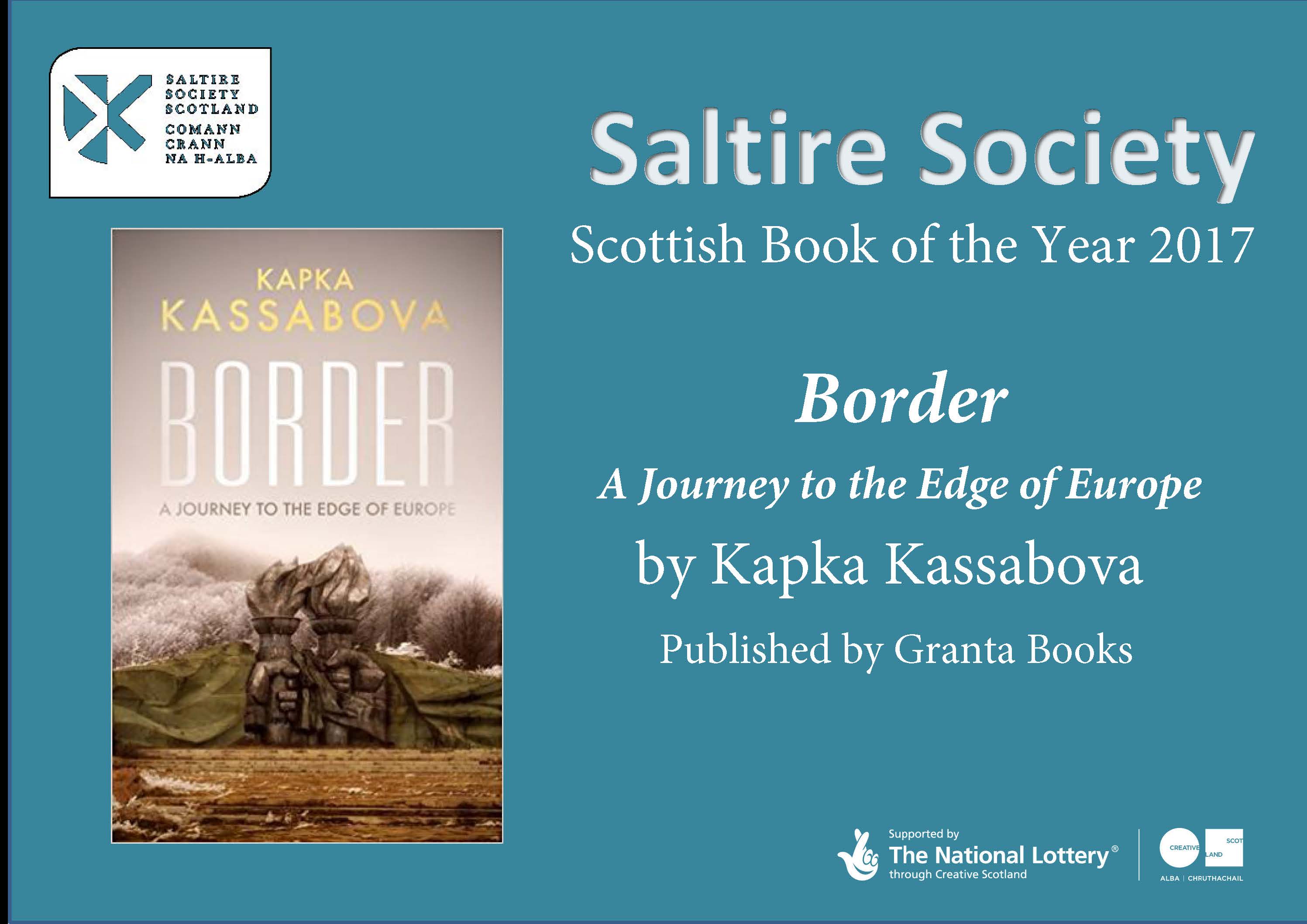 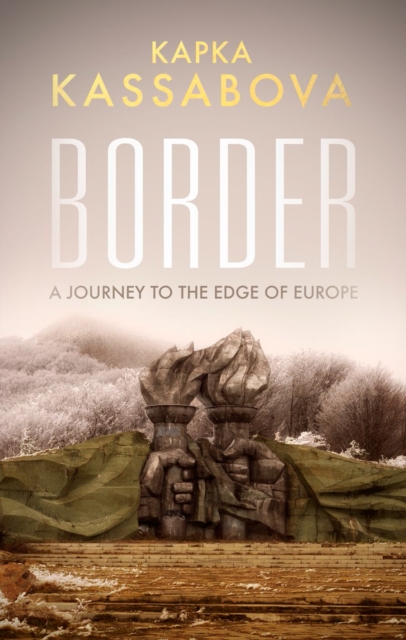 Border: A Journey to the Edge of Europe 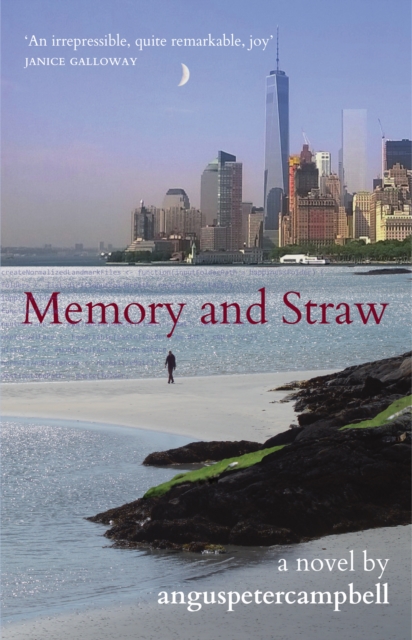 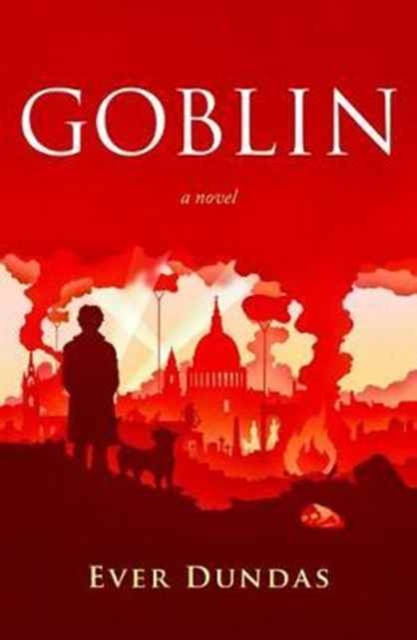 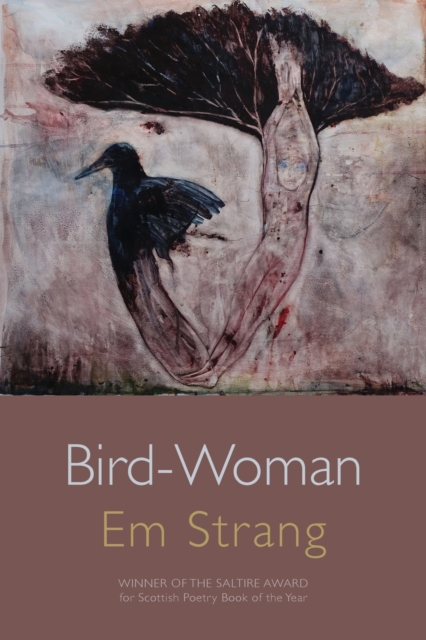 Border: A Journey to the Edge of Europe, looking at the borderlines that exist between countries, cultures and people was announced as the Scottish Book of the Year by the Deputy First Minister John Swinney at the Saltire Literary Awards 2017.

Describing the book, the judges noted:   ‘If ever there was a book for our times, it is Border: A journey to the Edge of Europe, delves into the stories of when the lines that separate countries on the map harden once more after their Cold War thaw. It is at once timely and timeless, with Kassabova – the poet and travel writer by trade – blending skills to spin something truly magical, and sadly, entirely necessary.’

Now firmly established as Scotland’s most prestigious annual book awards, the Saltire Society Literary Awards are supported by The National Lottery through Creative Scotland and celebrate and support literary and academic excellence across six distinct categories. The winner of each individual book award wins a £2,000 cash prize and goes forward to be considered for the Saltire Book of the Year award and an accompanying cash prize of £3,000. 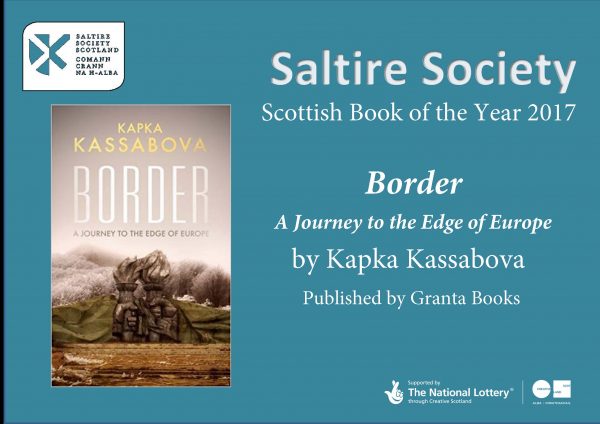 Saltire Society Book of the Year 2017