Warning: session_start() expects parameter 1 to be array, string given in /home/customer/www/scottishreviewofbooks.org/public_html/wp-includes/class-wp-hook.php on line 308
 Rusticated… – Scottish Review of Books 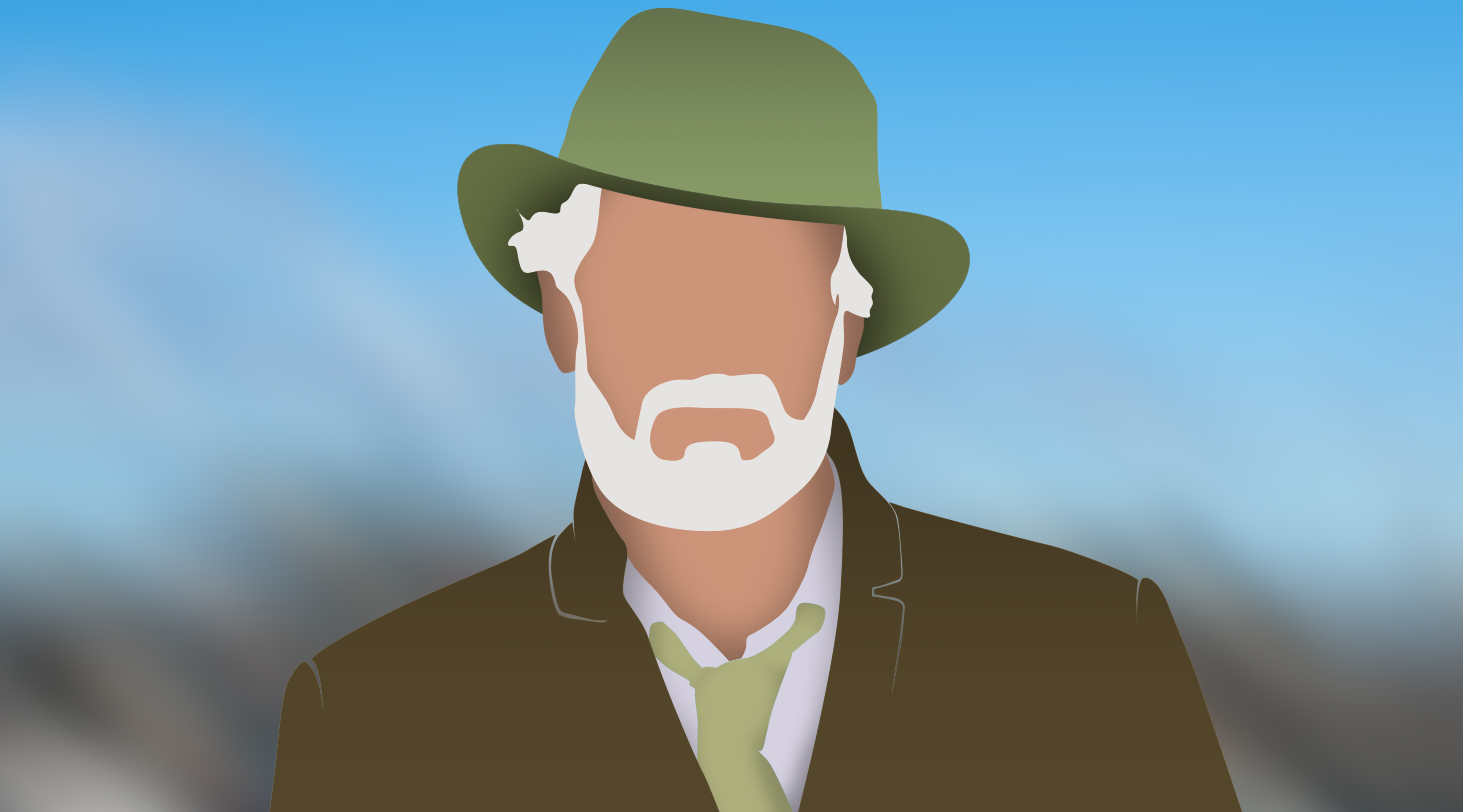 We might as well be wearing togas, and the long bar of the Dalbuie might as well be the Forum. Ernie and I pace solemnly, speaking Latin. We’re not discussing the relationship between esse and existere, nor (switching ancient tongues) the fine line between homoiousian and homoousian. The question before us is every bit as arcane. It is: cyaneus or pygargus? and we haven’t come up with the answer yet. If the former, it’s something good to see, but not exactly news. If the latter, it’s a county first for Argyll and a further feather in Ernie’s impressive ornithological head-dress.

Earlier in the year, while driving home, Ernie glimpsed a harrier flying across the road. Hen harriers are encountered surprisingly often in Kintyre. Persecution on shooting estates – and it still goes on – has reduced their numbers drastically across Scotland, though I have a theory that sometimes harriers are shot not because they predate grouse or pheasant poults but simply because they are unbearably beautiful and their flight a miracle of aerodynamics. It’s Caliban rage rather than economic urgency that often leads to their destruction, I’m quite convinced. So seeing a hen harrier is a moment, but not worth more than a quick note of time, date and place to the local recorder. The harrier Ernie saw presented somewhat unusually. Its “jizz” and marking seemed wrong, prompting the possibility that what he was looking at was not a hen (cyaneus) but a Montagu’s (pygargus), which is Britain’s rarest raptor.

Ernie’s bird was seen down at Ashfield, over a stand of juncus (soft rashes to you) where hen harriers had been observed roosting previously. His camera was capped and zipped into a bag and harriers don’t stand around posing like supermodels. Days went by; no further sightings and then the farmer came along and cut the juncus. The road to our place is about a mile away as the crow – or harrier – flies. Dougal the farmer has a field of oats, still standing this week and looking a bit sorrowful in the rain. Sarah and I were driving home when a pale, blue-grey bird swooped off the fence past the hairpin and soared across the field with the same steely intent as its RAF namesake.

We stopped and watched it for ten minutes, making feints at pipits cooried down among the oatstraw. We had binoculars, but on this occasion no camera, even though that’s what Sarah does for a living. Then something clicked. The bird seemed to have a darkish bar on its upper wing and what seemed like splotches of colour on the underwing, both of which are diagnostic for Montagu’s. Wishful thinking is a dangerous habit when birding, but so, too, is undue caution. There is a lovely bit of amateur footage on YouTube of a birder in the south of England filming a Montagu’s performing its circling flight over an arable field (that’s the other circumstance that makes a sighting over Dougal’s stand of oats seem more plausible: Montagu’s favours cultivated land rather than rough grazing). What’s touching about it is that the voice providing a running commentary is busily trying to convince himself that he’s “only” looking at a cyaneus. It’s best practice to do that and not to rush into the wish-conclusion that you’re looking at a much rarer bird. There’s a third species of very similar aspect, the pallid harrier (Circus macrourus), which is also a red-letter rarity here, but its underwings are almost pure white (odd, since pygargus comes from the Greek for “shining white rump”) and its black wing-tips are in a narrow rhombus rather than a broad splotch.

So there’s the dilemma. Are the marks real, or are they tricks of the light, or just a shadowy ruffling of feathers? We go by the farm most days, and most days now we stop. The male bird – whatever it was – hasn’t shown again and will now almost certainly have migrated. The only thing that’s turned up and deepened the mystery is a long sighting of a subadult bird, obligingly preening on a fence post about fifty yards from the road. It’s plainly a harrier, and plainly either a “ringtail” female or a young bird. But when it turns to face us, its breast and underside has a brownish-red aspect, almost like a curry stain. That is characteristic of a young Montagu’s. We’re getting a bit aerated about the possibility and, again, the absence of a camera, when the bin lorry (now as rare a sighting in rural Kintyre as any harrier) pulls up behind with an exaggerated whistle of brakes. The bird takes off and immediately flops down behind some gorse. We’ve not seen it again.

Just in case the significance is missed, seeing a solitary bird is one thing. They make the darnedest journeys, sometimes ahead of weather, sometimes for the sheer hell of it, or out of some exploratory urge. But the presence of a young bird presents the possibility not only of a Montagu’s but a pair of breeding Montagu’s.

It’s possible we’ve become a bit raptor-obsessed. There are eagles just over the hill at Ballyturk. There is a heavy, leggy, trousered bird that was at first ticked simply as a female sparrowhawk, but may be a goshawk. And there two pairs of merlins that seem to have forgotten their “winter visitor” status and settled here. And there are the ospreys at Loch Shand. We know they’ve gone; we watched them fly over.

Ernie’s sighting is with the committee at the moment, and I reckon they’ll give him his first, and us a little whiff of reflected glory. He’s a respected man and an immensely knowledgeable birder. He could have been a judge, because, as Peter Cook used to say, he has the Latin.