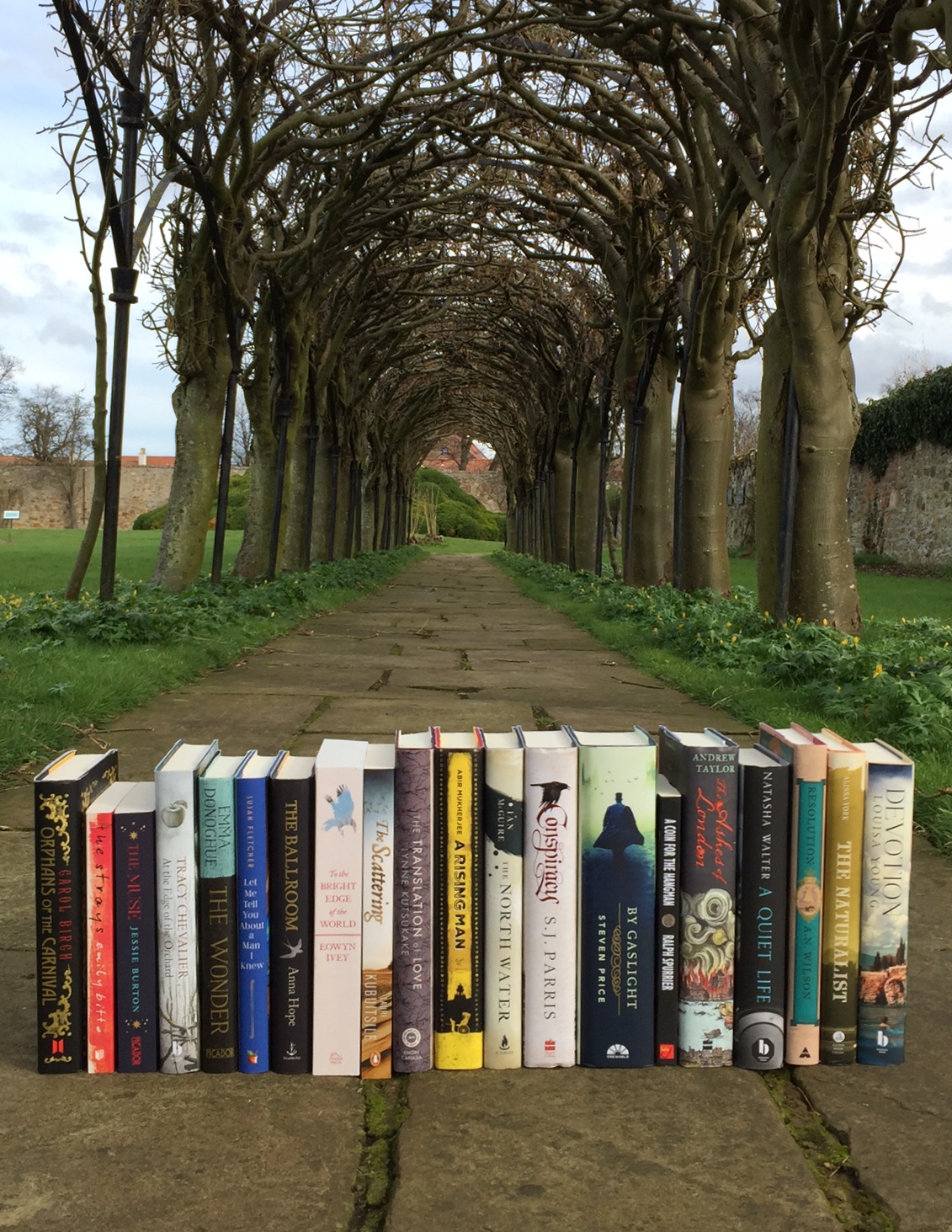 To mark the opening of this year’s prize, top literary award The Walter Scott Prize has revealed the results of an extensive survey into the period settings of historical fiction, based on the 650 novels submitted for the prize over its eight-year history.

The book prize, which has previously been won by Hilary Mantel, Sebastian Barry, Andrea Levy and Robert Harris, and is for ‘writing of exceptional quality set in the past’, surveyed all its submissions to find out which were the most popular decades or eras for submitted books. Prize shortlists were also analysed, to see whether period setting had an effect on which books made the shortlist.

Alistair Moffat, chair of judges, said: “The results of this survey shed fascinating light both on recent publishing trends, and on the sources of inspiration for authors.  The Victorian era continues to fascinate writers and provides a rich seam of inspiration for novels, as exemplified by the recent success of books such as Sarah Perry’s The Essex Serpent.

However it is the turbulent backdrop of war and conflict which seems to provide the most powerful draw for the best of our fiction writers.  The First World War has been strongly in focus during its centenary, and was the setting of a mighty 23% of our shortlisted books; whilst the Second World War and its legacy continues to attract fiction writers of the highest calibre, with two of our winners being set in its aftermath.

Nevertheless, the diverse settings of our overall winning novels shows that our rule of quality of writing as the deciding factor has prevailed over any publishing trend for particular periods of history.”

Prize judge and historical novelist Katharine Grant said: “I think the Victorian era appeals to novelists because its great length, roughly 1837 to 1901, encompasses so many great themes – exploration, industrial expansion, empire, scientific discovery, religious doubt – and all the personal tensions and conflicts generated from these. So much material!

But writing about the two world wars still, today, seems to generate a kind of ongoing authorial urgency that can, in dextrous hands, translate into writing of the sharpest quality. Perhaps this sharpness often just edges ahead.”

The Walter Scott Prize is the only prize dedicated to historical fiction. Founded by the Duke and Duchess of Buccleuch and Alistair Moffat in 2010 to honour the reputation of the inventor of the genre, Sir Walter Scott, the prize rewards writing of exceptional quality set in the past, with a top award of £25,000. Judges over its eight year history have included Allan Massie, Prof. Louise Richardson and Jackie Kay.

The 2018 Prize, for books published during 2017, has just opened for entries.  Publishers can submit up to 3 titles per imprint, and must adhere to Walter Scott’s ‘sixty year rule’- books must be set at least 60 years ago. Publishers have until Wednesday 31st January 2018 to enter their books.