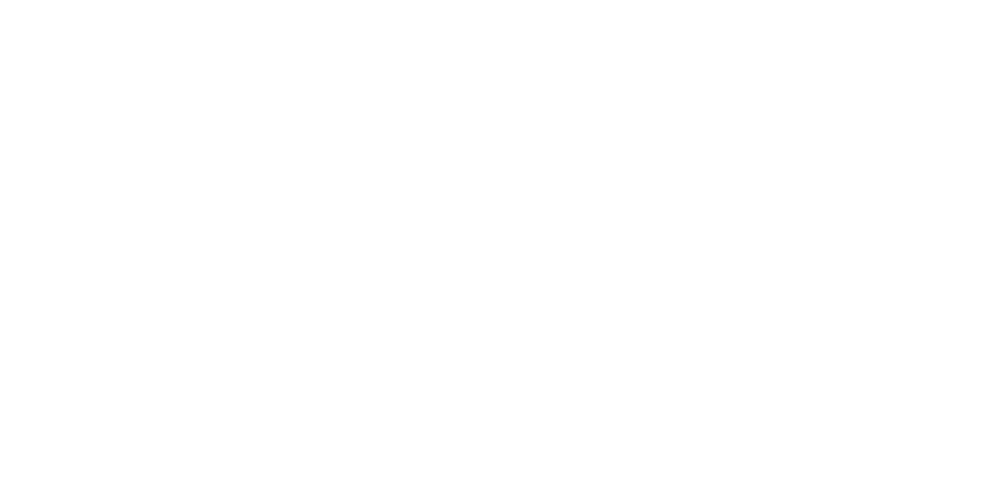 Heather McDaid and Laura Jones, founders of the innovative Scottish publishing house 404 Ink, have been shortlisted for the 2019 Kim Scott Walwyn Prize.

The duo were recognised for their “exceptional work”. Judges said: “They are a fantastic example of innovative thinking and have contributed to the thriving of the Scottish publishing scene greatly, putting transparency and new voices at the heart of what they do.”

The Prize, which recognises the professional achievements and promise of women in publishing, is open to any woman who has worked in publishing in the UK for up to seven years. Founded in 2003, the Prize honours the life and career of Kim Scott Walwyn, who was Publishing Director at Oxford University Press and who died in 2002 at the age of 45. The Prize is run in partnership with the Society of Young Publishers (SYP).

The winner of the Prize receives £1000, sponsored by the SYP and will be announced at an prize ceremony on Tuesday 28th May at Stationers’ Hall in London, with a key-note speech by Deborah Frances-White, comedian and Sunday Times bestselling author, best known for her hit podcast The Guilty Feminist.