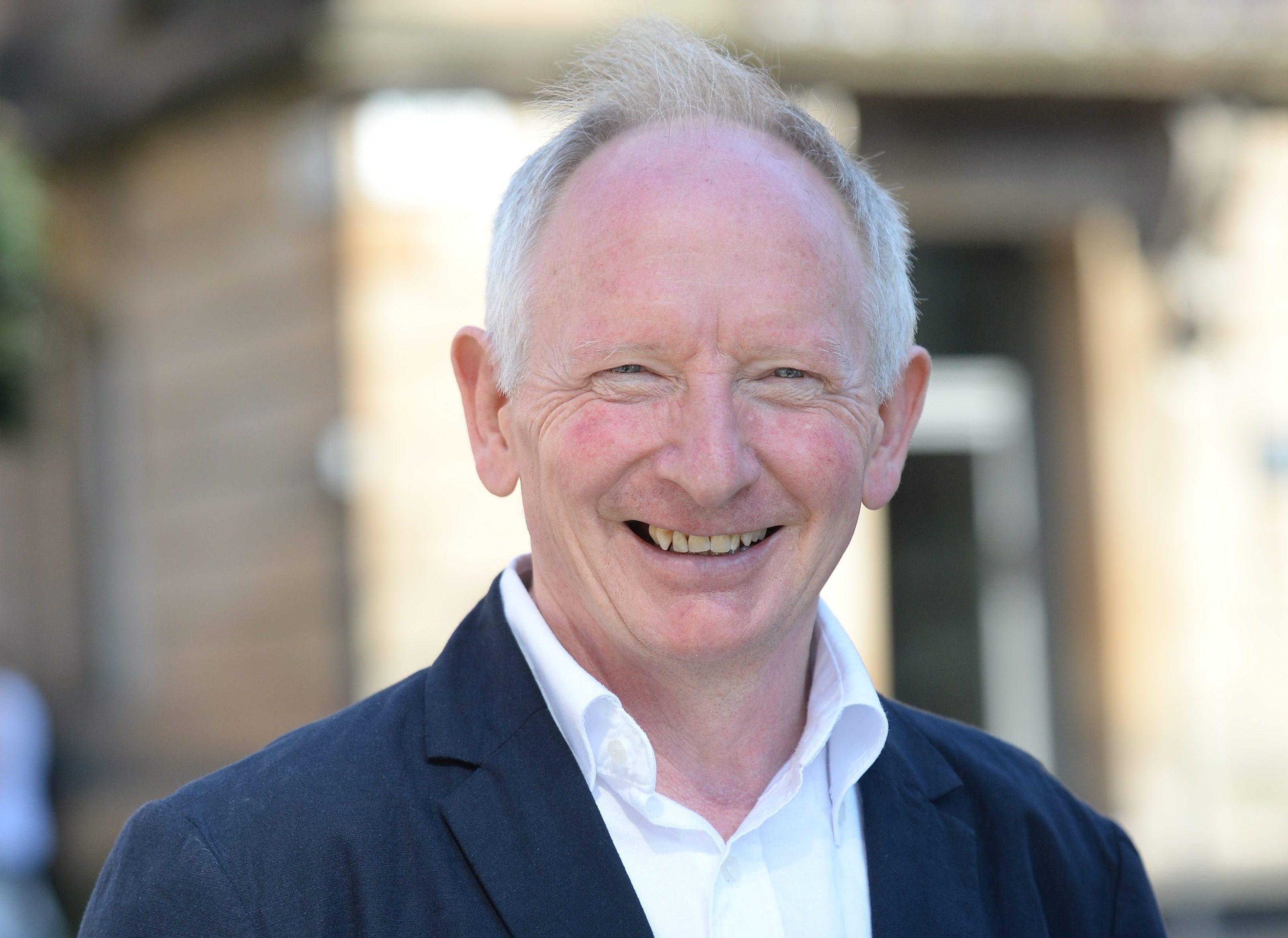 by Alan Taylor
24 September, 2016
One of the pleasures of rereading Graham Greene’s The Human Factor is the mention in it of Maltesers. As far as I am aware this is the only time they have ever appeared in a literary work. The scene in which the delicacy features is set in rural England where several spooks have been bidden to take pot shots at the local wildlife. One of them asks Maurice Castle, the novel’s main character, what he might take by way of a gift for the hostess. Castle recommends Maltesers. ‘What on earth are Maltesers?’ asks the ignorant fellow, to which Castle replies: ‘A sort of chocolate. You should try them. They’re delicious. In my opinion better than Kit Kats.’
The mere mention of Maltesers transports me back several decades. I am on a first date with a girl I barely know. The venue is the Playhouse cinema, Musselburgh, the movie Dr Zhivago. For this special occasion I have purchased – at no small expense – not a packet but a box of Maltesers, which the lucky girl and I tuck into as Julie Christie and Omar Sharif shiver in the steppe. At some point, doubtless as passions were ignited on screen, I upended the entire contents of the box and watched helplessly in horror as they rolled down the aisle and were crunched into crumbs by a wandering usherette.
What are the significance of the Maltesers in The Human Factor? It is a question I believe literary scholars have yet to get to the bottom of. Perhaps it may even be worthy of the attention of a PhD student. For readers familiar with the confection it adds a welcome touch of humour. For those who are not, however, it must surely be bemusing. What, for instance, would an American equivalent be? M&Ms? Greene, one suspects, may have been indulging in a private joke. Indeed, later, he adds Smarties into the mix which, by the by, he did in another of his stories.
The Human Factor is about spies and spying. It is an antidote to, and the antithesis of, the Bond thrillers. There is no violence as such and no hi-tech gadgetry. Nor is there any sex. Castle, the spy, uses a copy of War and Peace to communicate with his masters. He has a young son to whom at bedtime he reads poetry, most notably RL Stevenson’s evergreen collection A Child’s Garden of Verses, a copy of which I bought recently and which will eventually find its way to my granddaughter:
Over the borders, a sin without pardon,
Breaking the branches and crawling below,
Out through the breach in the wall of the garden,
Down by the banks of the river, we go.
‘What,’ asks Castle’s boy, ‘are borders?’ ‘It’s where one country ends and another begins,’ says Castle. Good answer.