Warning: session_start() expects parameter 1 to be array, string given in /home/customer/www/scottishreviewofbooks.org/public_html/wp-includes/class-wp-hook.php on line 303
 Comment – Scottish Review of Books 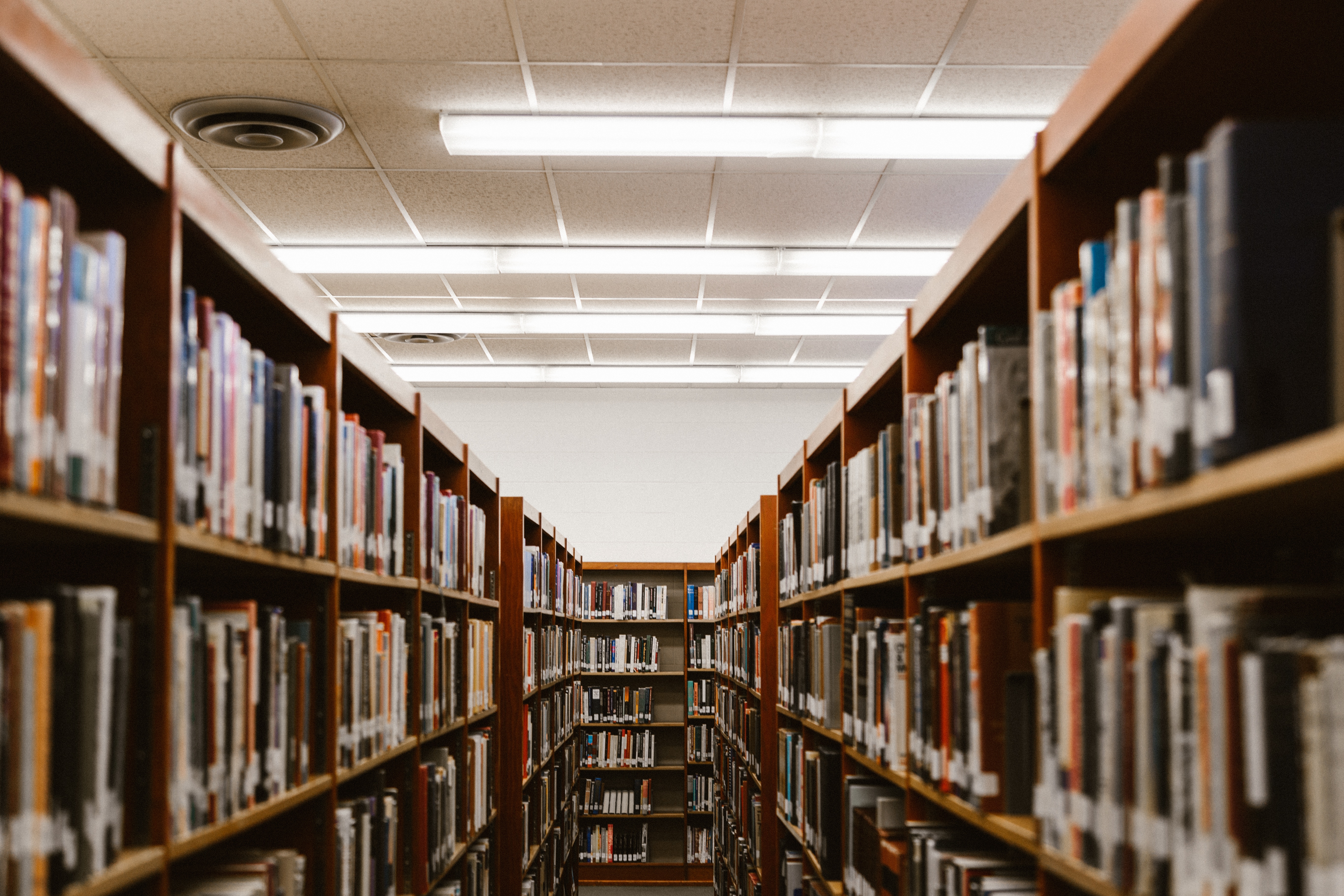 Val McDermid is depressed and disappointed. Ian Rankin is disheartened ‘to say the least’. What has upset them both is the threat by Aberdeen Council to close every public library in the city except the central library. If this half-baked plan is given the go ahead, sixteen libraries will shut, doubtless never to reopen. The Tory-led council professes to be ‘heartbroken’ at the cuts it is proposing, which includes the demise of every public lavatory in a city not renowned for its continence. The consequences do not bear thinking about.

Ms McDermid is surely right when she says, ‘The trouble with councillors is that they never set foot in libraries as users.’ If they did they could not doubt for one moment the benefit these institutions bring to society in general and individuals in particular. Unlike our witless lieges we at the SRB regularly use libraries and are impressed by the sterling service their staff provide to all ages. Like their counterparts in the NHS, they do not discriminate. Public libraries are there for everyone, a welcoming beacon in increasingly soulless neighbourhoods.

What may be about to happen in Aberdeen is not, of course, unusual. All across Scotland – a place with woefully low literacy rates and shameful levels of deprivation – libraries are closing, cutting hours, reducing book budgets and ushering out  experienced professional staff. Thirty libraries disappeared in 2017. More seem destined to follow. Fife – whose libraries were where Ms McDermid and Mr Rankin nourished the reading habit – closed no fewer than sixteen libraries four years ago. How was this allowed to happen? How, in the county in which the great champion and financier of free libraries, Andrew Carnegie, was born could this even have been contemplated? The irony is painful. What Carnegie would have thought of such ignorance, philistinism and vandalism can only be imagined.

Money is at the root of such dire decision-making. Cuts to services, so we’re told, must be made in order to balance budgets. We live in austere times but how austere are they really? Who, for instance, is bearing the brunt of austerity? Not, certainly, Aberdeen’s chief executive, Angela Scott, who earns more than the prime minister. Last November, the Press and Journal reported that taxpayers had paid £7,500 for the hundred nights or so that Ms Scott spent in city hotels. This was apparently necessary because although she was appointed in 2014 she had not relocated from Dundee.

We hope that Aberdeen councillors will see sense and call a halt to the proposed closures. We are not optimistic. Libraries, as Ms McDermid says, are regarded by holders of purse strings as easy targets. But this is a false economy as their countless users can testify. Lest anyone doubt it we can do no better that quote Andrew Carnegie without whose inspired generosity this country would be infinitely the poorer: ‘A library outranks any other one thing a community can do to benefit its people. It is a never failing spring in the desert.’