Warning: session_start() expects parameter 1 to be array, string given in /home/yourband/public_html/srb.swddev.com/wp-includes/class-wp-hook.php on line 286
 Books of the Year 2018 – A Literary Advent Calendar – Scottish Review of Books 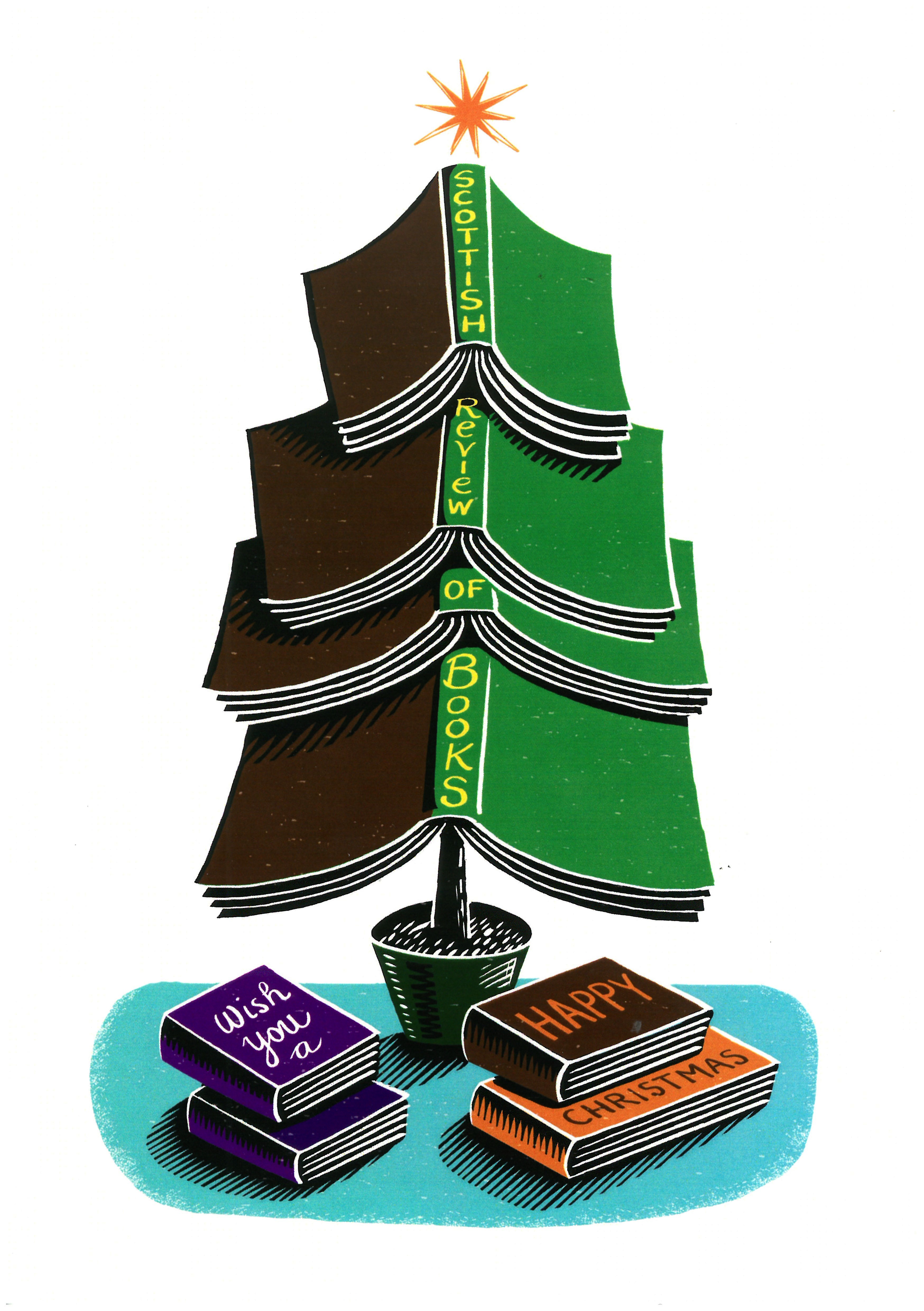 Books of the Year 2018 – A Literary Advent Calendar

We’ve asked Scotland’s leading writers, booksellers, festival directors and critics to pick one, or two, books — published this year or in the past — that they most enjoyed reading in 2018. There will be new selections every day throughout December — so keep reading for great ideas about what to read next and visit your nearest high street bookshop to purchase your Christmas gifts! Today’s selection is from Nick Major.

Robin Robertson’s The Long Take (Picador, £14.99) is a narrative poem about Walker, an American Second World War veteran with PTSD whose name is his nature. As he walks, his roving eye records the urban degeneration New York, San Francisco and Los Angeles and, slowly, the pain of the war he survived starts to wreck his psyche. Robertson’s chiaroscuro imagery and depictions of whisky-soaked low life recall the American film noirs of the 1940s and 50s. Critics have said it is as much a novel as a poem. That’s beside the point. It is true art, beyond categorization: a work of terrible beauty.

Nick Major is a writer and journalist. His reviews and interviews have appeared in The Herald and The Scottish Review of Books.