Warning: session_start() expects parameter 1 to be array, string given in /home/yourband/public_html/srb.swddev.com/wp-includes/class-wp-hook.php on line 286
 Books 2016: Picks of the Year – Scottish Review of Books 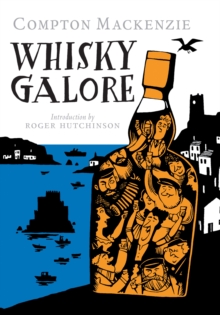 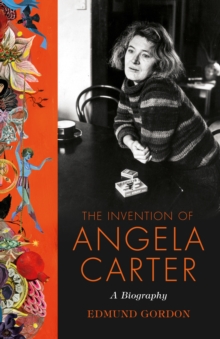 The Invention of Angela Carter : A Biography 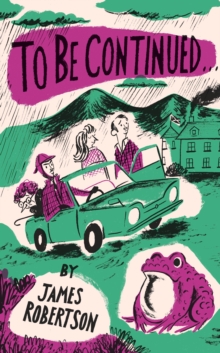 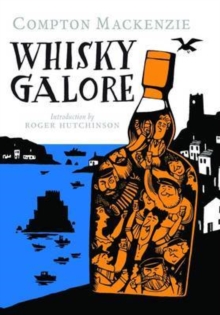 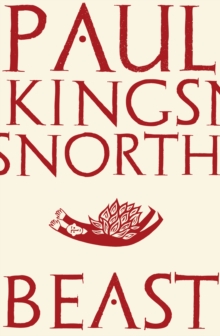 Scotland’s leading writers and critics pick two books – one published in 2016 and one published in the past – that they most enjoyed reading in 2016. There’ll be new selections every day until Christmas Eve. 3rd December features picks by Ali Smith, Cairns Craig and Peter Ross.

My book of the year for this year: The Invention of Angela Carter by Edmund Gordon (Chatto, £25) is a wonder.  In its combination of discipline, thoroughness and diligent critical regard, it creates a space in time, then and now, through which Carter emerges, living and breathing in all her wild and wise intelligence and originality.

My book of the year from the past years: well, it’s Shakespeare’s The Tempest, written in 1611.  A bunch of people on an island enact a power struggle involving rivalry, hypnotism, deceit, humiliation, slavery, skulduggery, new worlds, old colonialisms. Never was Shakespeare so contemporary.

I recently wrote on James Robertson’s novels for a book on contemporary British fiction, but that didn’t prepare me for his latest novel, To Be Continued  (Hamish Hamilton, £16.99). Yes, previous novels had elements of folklore and the supernatural, and drew on classic Scottish novels for their plotlines, but To Be Continued situates itself ostentatiously in dubious territory – ‘Brigadoonism’, as the protagonist calls it. A tale of whisky smuggling that advertises its parallels with Compton Mackenzie’s Whisky Galore (new edition – Birlinn, £9.99), Robertson’s novel is a romance of the Highlands as a place of transformation, where people with multiple identities talk to a philosophical toad. That it takes place in the aftermath of the 2014 Referendum suggests that there are aspects of Scottish fiction, as of Scottish politics, that are To Be Continued.

My discovery of the year was Scots-born Australian artist Ian Fairweather, whose life is recounted in Murray Bail’s Fairweather (Murdoch, 2008). Inspired by Chinese painting and by Aboriginal drawings, he is Australia’s greatest modernist . . . and Scotland’s least acknowledged.

Beast (Faber, £12.99) is a sort-of sequel to Paul Kingsnorth’s debut The Wake. That instant classic used a “shadow tongue” version of Old English to tell of Buccmaster, a Fens farmer who rebels against the Norman conquest. Beast concerns Edward Buckmaster – a descendant or reincarnation, one assumes – whose months of ascetic isolation on the moors lead him to hunt, and be hunted by, a giant black cat. The book has an incantatory intensity, grammar and punctuation breaking down as Buckmaster’s mind seems to unravel. Extraordinary.

I read Thrse Raquin this summer, intending Zola’s short novel of adultery and murder as a palate cleanser after months of feasting on Les Misrables. But it has a strong flavour of its own – mushroomy and rotten. The descriptions of sex and death, especially scenes from the Paris morgue, are unsettling, even shocking, almost 150 years after publication. Goodness knows how it must have shaken its first readers.