Warning: session_start() expects parameter 1 to be array, string given in /home/customer/www/scottishreviewofbooks.org/public_html/wp-includes/class-wp-hook.php on line 308
 Warmed by Global Warming (ROUND 1) – Scottish Review of Books 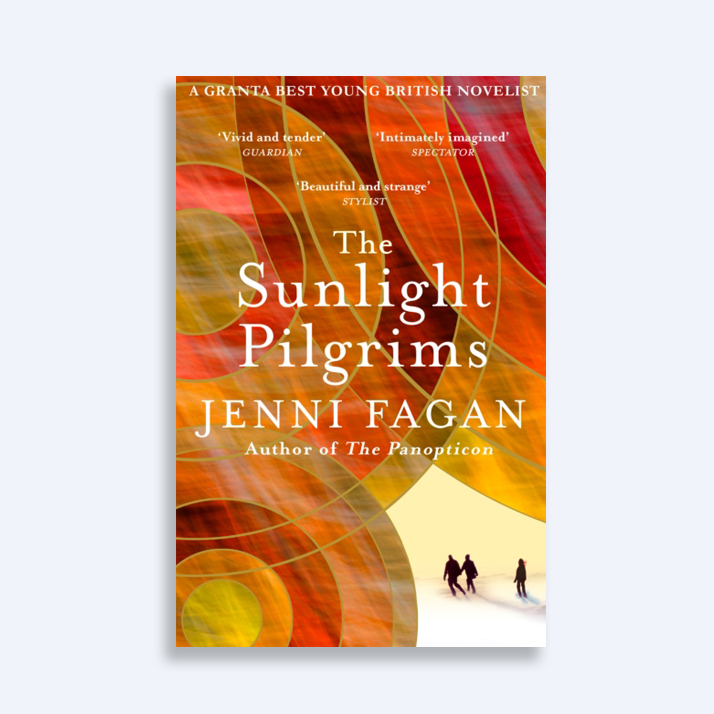 Warmed by Global Warming (ROUND 1)

Jenni Fagan’s prose is devastating and unadorned. This is a quality that cannot be dispelled throughout this difficult second novel, which deals with that most difficult of subjects – the possibility that human life will soon become irrevocably changed due to our impact on the Earth’s climate.

The caravan park Clachan Fells is a setting of well measured incongruity – a familiar but slightly eccentric feature of Scottish life that only rarely fits as a literary backdrop. It is exactly the kind of place – not quite fixed, not quite nomadic – that can contain the intimacies and absurdities of a residual community huddling together for warmth.   This is a novel that is also driven by escape – the middle-aged hipster-giant Dylan kicks off the narrative with a departure for the north from his native Soho. Stella the trans teenager retreats to a delicate online space with a young Italian boy, away from the bullying of school. We’re presented with characters glorious in their marginality, freely tending to their moonshine and illicit upcycling. This small world of crisis enforced isolation feels like a logical conclusion to the lives that each character has pursued, and a joyously wilful response to the times.   But it is the beauty of winter, when nature is a far greater presence in our lives, enthralling in its stillness that resonates above all. The evocation of this landscape of a future glacial Scotland is the novel’s greatest achievement.   The search for a literature of climate change is inevitably hobbled by the impossibly vast scale of the many implications of a warming planet. Within the author’s lifetime it is likely that Glasgow Airport will be permanently underwater. Climate refugees are already a reality. The attempts of society at large to adapt are impossibly slow and outmoded. Yet by huddling down at the purely human level The Sunlight Pilgrims goes some way to explore its implications.   An iceberg looms, like a slightly unconvincing character, throughout Fagan’s novel. But if the grand narrative of apocalyptic wonder doesn’t quite cut it – the ‘sunlight pilgrims’ themselves: a cohort of millennials cast adrift with their all their glorious flaws, complex identities and messy relationships, does.

A deep vein of warmth in cold climes, rich with the promise of deep isolation and escape, carries us on. In the face of the potentially catastrophic changes that this planet is already experiencing, we are still undeterred from the seeking of heat, sunlight and escape from the cold. Perhaps this is why this novel of ice like clarity, set in these end times, offers a strange warm glow. Balancing the thrill of escape with the comfort of return.

Christopher Silver is a writer based in Edinburgh. He has contributed to The Herald, Scotland on Sunday, open Democracy, Prospect, Newsweek, Bella Caledonia, and the National. His first book, Demanding Democracy was published by Word Power in 2016. He has also edited an anthology of Scottish political writing and contributed to a publication by ASLS on Lewis Grassic Gibbon.