Warning: session_start() expects parameter 1 to be array, string given in /home/customer/www/scottishreviewofbooks.org/public_html/wp-includes/class-wp-hook.php on line 303
 The Great Chain of Unbeing – Scottish Review of Books 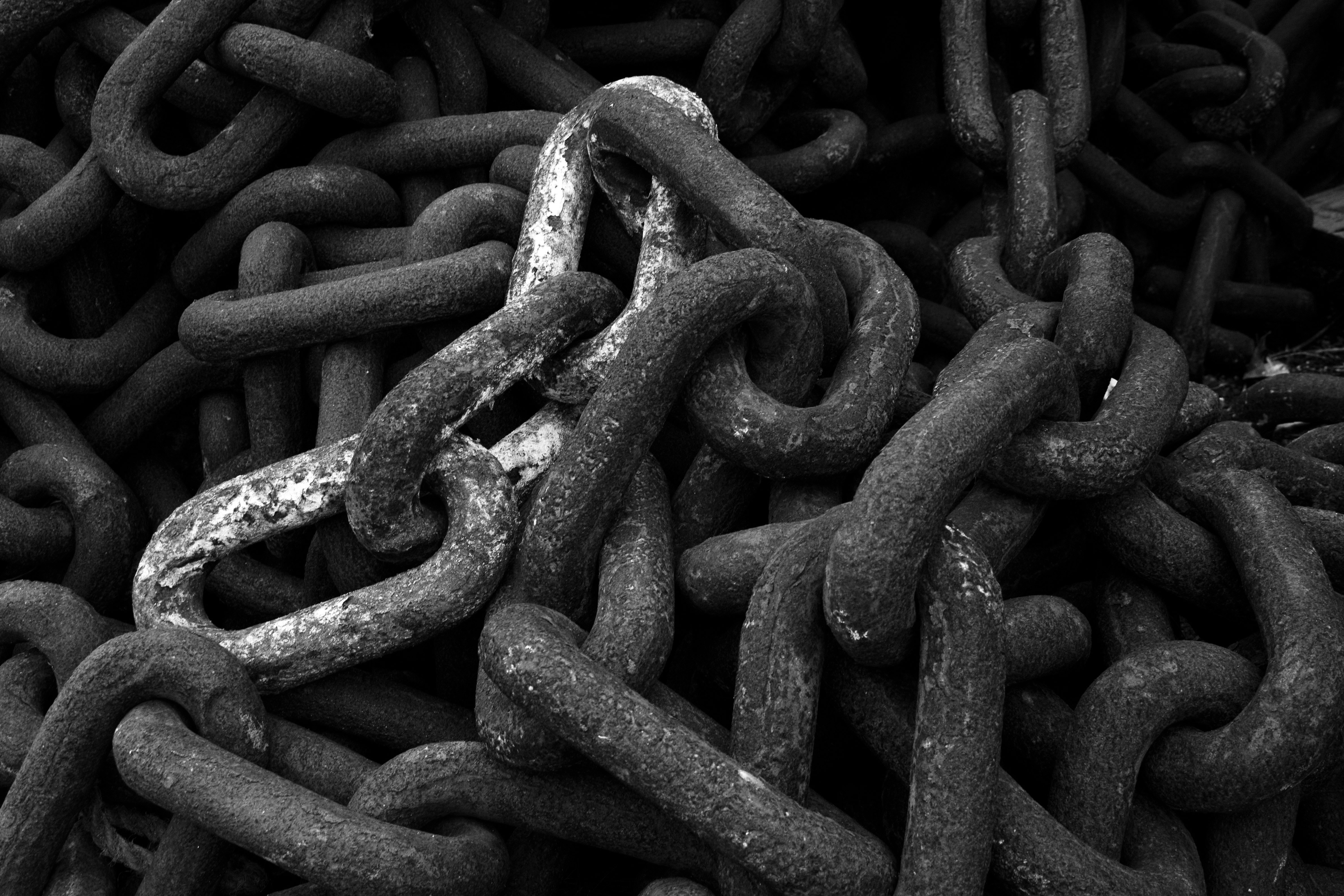 The Great Chain of Unbeing 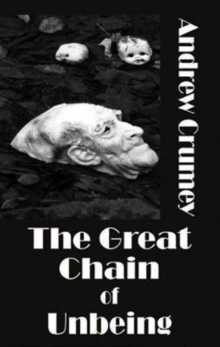 The Great Chain of Unbeing

Andrew Crumey’s latest publication raises eyebrows from the outset. What is it? Definitely not a novel. A collection of short stories? Hang on. There’s a direct link between the first two stories, then further in we pick up a few more throw-away names which recur and are somewhat but not entirely elucidated later on, so maybe it’s a story-cycle? Crumey has us on heckle pins and we’ve hardly got going. We’re intrigued, internet-checking constantly. Questions, questions. Brand of gun or composer – well, both.  Fictional or historical character – maybe we don’t need to know.

The Great Chain of Unbeing is a book of ten chapters, some comprising several shorter, distinct stories. As the title implies, there are connections between the stories, some of them overt while many of them are more subtly linked. Crumey  has the perfect pedigree for what turns out to be something of a genre-romp through  historical fiction, sci-fi, dark comedy and Brooklyn-twang McCarthy era spy thriller. He’s a scientist by training, as well as the author of seven novels, one of which reached the Man Booker longlist. He has a degree in theoretical physics and is a convincing creator of worlds, a digger-up of arcane subjects. He understands nuclear fission, the Big Bang theory, radio waves, the life cycle of the bed bug, and they’re all here.

A key to his focus in The Great Chain of Unbeing is to be found in The Burrows, an account with real authenticity of a subterranean Scotland discovered and enlarged for domestic and commercial use . ‘What mattered,’ he says, ‘was its emptiness, its ability to be entered and imagined.’ Crumey’s characters debate reality and mirage, consider where they merge or clash. He creates spaces and invites the reader to step inside and explore, to make of it what we will. His humour, too, is allusive, diversionary. In the darkly hilarious The Contract we’re apparently introduced to a contract killer, but he turns out to be a paranoid concert pianist. The plates spin deftly, the character remains both monster and musician. Can we choose which to believe? Will it matter?

Time and again a word, a name, will flicker in our peripheral vision so we turn and head down the wrong route altogether, obsessively trying to work out, say, whether the Dorothy of ‘Tribology’ is the same Dorothy as in ‘Radio Daze.’ This one may indeed be a blind alley. After all, some elements of this book have appeared previously in different publications and it is surely permissible to use the same name twice. And yet Dorothy is such a particular name, and Crumey does enjoy provocative signposting. One has to ask the question.

The story which commands the least interest is Assumption, a novella-length tale of a flawed character whose life is in crisis and who through a series of well-developed episodes comes to a mildly schmalzy conclusion about where next. (This is the only story with a woman as principal protagonist – by contrast, he does the embittered man exceedingly well).

But this is against a high bar.  He’s taught us to expect the unfeasible, the unreasonable. He’s set us up with the exquisite suppleness of Silk, still and quiet as a miniaturist portrait, the mesmeric absorption of The Post Artist  with its killer aphorism to finish, the crass, farting-ejaculating boisterousness of sci-fi fantasy Impossible Tales:2.

It’s clever stuff, ingenious, occasionally baffling and deeply satisfying. This book is a game, and by the end I got the rules.

I think I got the rules.

Alison Bell is a senior producer with BBC World Service. Her writing and criticism has been published in Northwords Now,  Dundee Writes, and Dundee University Review of the Arts.