Warning: session_start() expects parameter 1 to be array, string given in /home/customer/www/scottishreviewofbooks.org/public_html/wp-includes/class-wp-hook.php on line 308
 Rosemary Goring – Scottish Review of Books 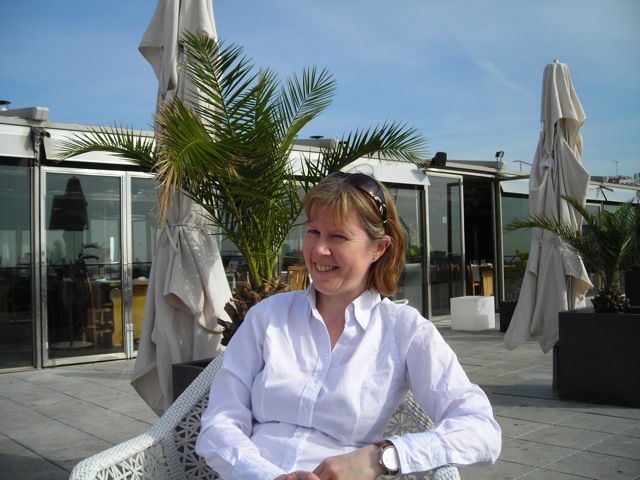 Rosemary Goring was formerly literary editor of Scotland on Sunday, followed by a brief spell as editor of Life & Work, the Church of Scotland’s magazine, before returning to newspapers as literary editor of The Herald and The National, and later also of the Sunday Herald. She is the author of several books including: Scotland: The Autobiography: 2000 Years of Scottish History By Those Who Saw it Happen (Penguin), After Flodden, and Dacre’s War (Polygon). And she is on the steering group for Emerging Critics.