Warning: session_start() expects parameter 1 to be array, string given in /home/customer/www/scottishreviewofbooks.org/public_html/wp-includes/class-wp-hook.php on line 308
 Allan Radcliffe – Scottish Review of Books 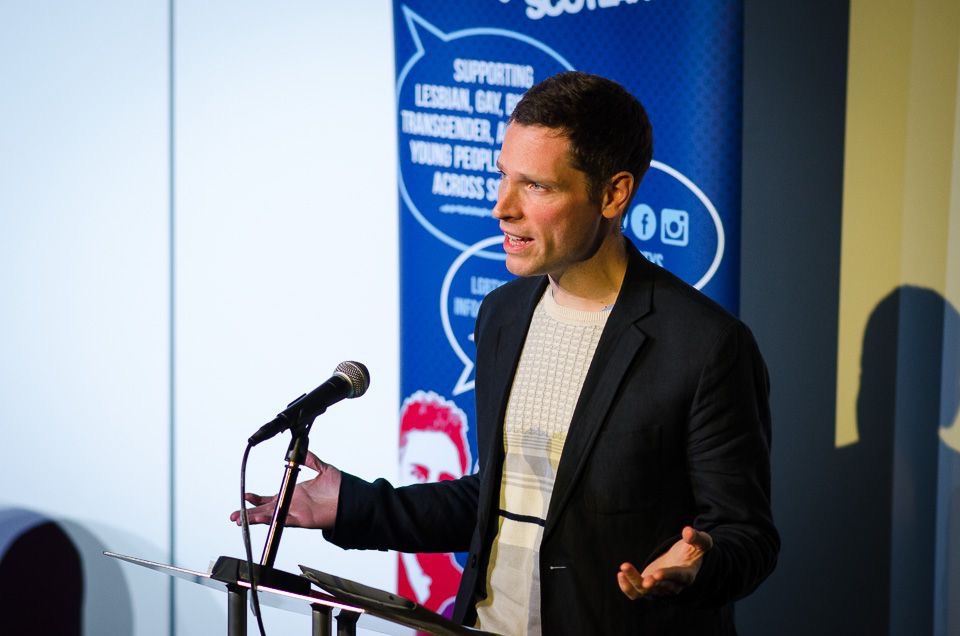 Allan Radcliffe is writer and theatre critic for The Times in Scotland and was previously well known among the contributors to the Scotsman, Sunday Herald, Sunday Times, Metro and the Big Issue, among other papers and journals. He was assistant editor of The List magazine for five years and he has won various accolades, including the Allen Wright Award for young arts journalists. His poetry and short stories have appeared in Out There, Elsewhere, Markings, the Best Gay Short Stories, New Writing Scotland, Celtic View and Gutter Magazine and he has written a monologue about the painter Frances MacDonald McNair that has been performed at art galleries up and down the country.