Warning: session_start() expects parameter 1 to be array, string given in /home/customer/www/scottishreviewofbooks.org/public_html/wp-includes/class-wp-hook.php on line 308
 Allan Hunter – Scottish Review of Books 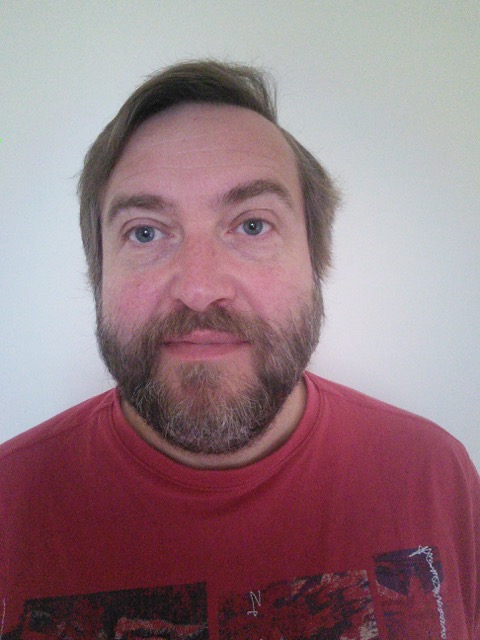 Allan Hunter was national film critic for The Daily Express for eighteen years. He was previously film critic for Scotland On Sunday. He has contributed to a range of publications including Screen International, The Herald and The List. He has written a number of books, including biographies of Faye Dunaway, Walter Matthau and Gene Hackman. He is currently co-director of the annual Glasgow Film Festival.