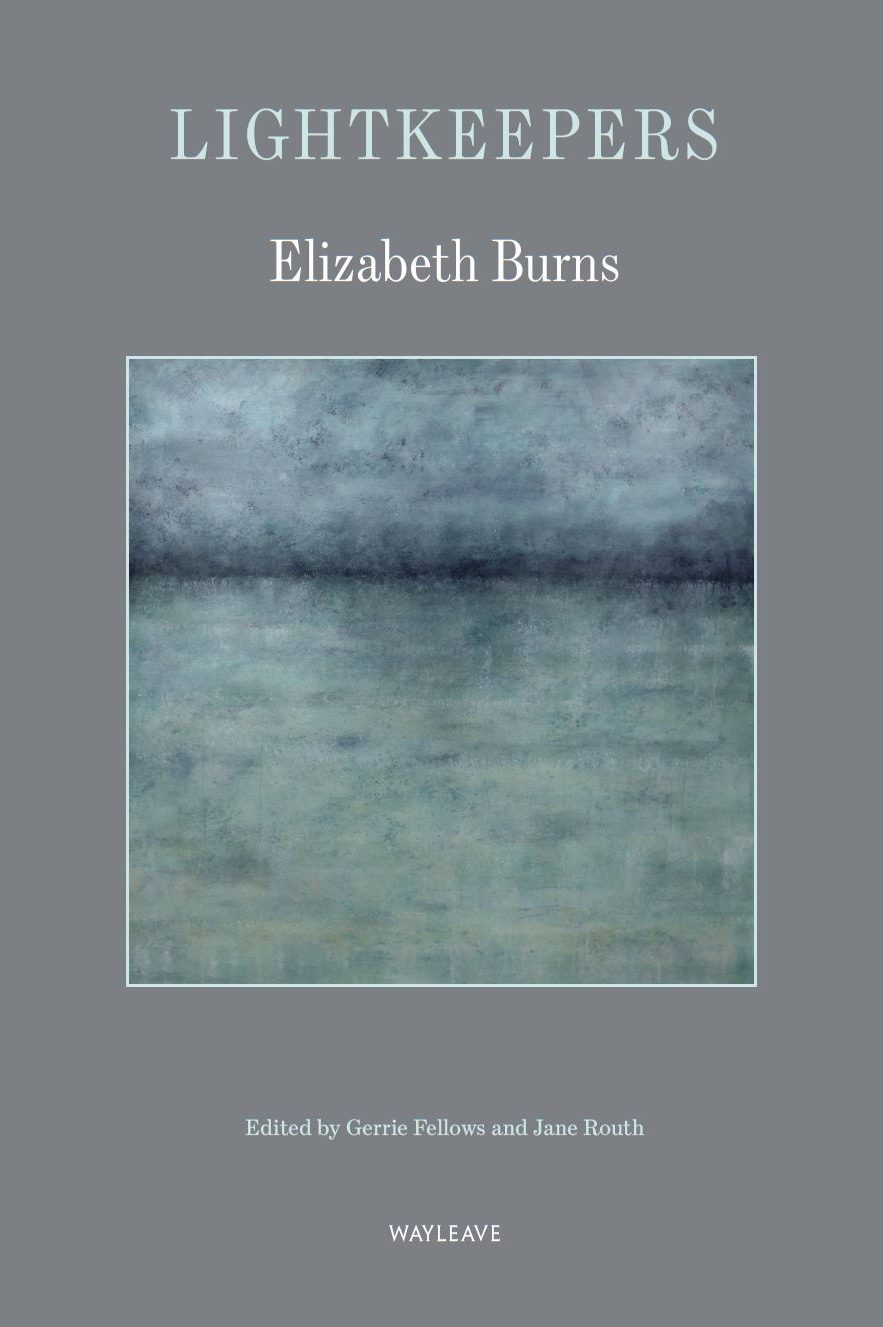 is where they wheel you afterwards; a kind of limbo
– place between earth and heaven where the body lies
before ascending – where you drift from sleep to waking.

There’s a quiet, end-of-the-day feel, the nurses talking softly.
One brings you water, another helps you to your feet
and asks you how you like your tea. You put on slowly

your own clothes, totter over to the sofa,
the table set with magazines, a tin of biscuits. And this
seems all you’d ever need: the peaceful room,

the plate of processed cheese and crackers,
a few words with another patient, a glance
at the National Geographic, your tea replenished.

But someone says, Your husband’s here, and he’s standing
in the open doorway, wearing the clothes of the outer world,
his hat and scarf and coat on this November evening

and you are borne away on his arm, along corridors,
lightheaded with sedation and relief – the tests are clear –
ascending into cold fresh air, the winter on your skin.

How ordinary this is and how peculiar:
that in a car on a motorway in England
at the end of the first day of the year
I am listening to people in Japan
singing music that was first sung
in Germany on a new year’s day
almost three hundred years ago.
How ordinary because all I need to do
is touch a button and this music
fills the car: and how peculiar,
how miraculous, that singing
in Japan is trapped inside a silvery disc
and someone in London sets it free
and it travels through the winter air
and is inside this moving car.
And here are other miracles:
that a tune can be written down
in lines and circles, as this one was;
that the paper with these marks on
was not lost; that people can look at it
and bring the music back to life;
that although it was written
for one particular new year’s day,
this cantata flew around the world
and into a future that no one
singing in an icy church in Leipzig
on the first day of 1724
could begin to imagine;
and that somehow it can lodge itself
inside the singers and the players
and the listeners and be carried
with them wherever they go –

The equinox, and that luscious rush of early summer
its flourish of green, and lit petals, light evenings

All through the long summer months, your keen eyes
are noticing, searching, and each new flower you spot

is a gift, an achievement, sometimes expected
sometimes a surprise – discoveries and rarities

You hunt on the shore, on dune slacks and marshland
in the city, the town, on pavements and walls

You hunt by the railway, the roadside, a churchyard,
roundabouts, carparks, landfill, canal bank

You hunt at quarries and bings, woodlands and wasteground,
by rubbish dumps and sewage works, a stagnant pond

There are wildflowers everywhere – here, amongst heather tufts,
by a puddle on a wet track, on a tangled grassy slope

the hunt is over, your treasure gathered in
Yet there’s nothing to hold in your hands –

all of it conjured, imagined, remembered
in your list of names and places, photographs, descriptions

The hunt is over, and this place you live in is richer
than you’d ever dreamed: such an abundance of wildflowers

The hunt is over and here’s the treasure trove: your knowledge
flying out like windblown seeds, and taking root in all of us

who’ve watched you exploring and observing and recording
bearing witness to what’s growing all around us.

This summer I’ve taken to leaving the park by the other gate,
the one further up the road, so I can walk past the part of the field they’ve stopped mowing, letting the grasses and the wildflowers grow so they sway and waver in the breeze; and sometimes when the weather’s dry and the ground isn’t flooded and muddy, I stand here on what once was moorland, looking at the view, or walk among the buttercups and clover and the sorrel, the pinks and whites and yellows of the new-made meadow where grammar school boys from down the hill were brought to see Catholics disembowelled, the hangings from the gallows.

Your body’s the marker – put your feet on the date
and the line of your shadow will lie on the hour,
somewhere between three and four o’clock,
a stripe of light travelling, falling through you

telling the time. Everywhere you look
are verticals that could be sundials
with a circle of hours drawn round them –
across the bay, wind turbines, the mountains;

closer up, pylons on the estuary, cooling towers,
highrise flats, leafy trees, the spire of the cathedral,
even these buttercup stalks around the sundial;
each thing laying down its map of shadow

on the earth, its record of where sunlight was
on the afternoon of the longest day, the widest day,
full of the sky and the bay, the warm breath of summer,
and so many hours of daylight still to come. 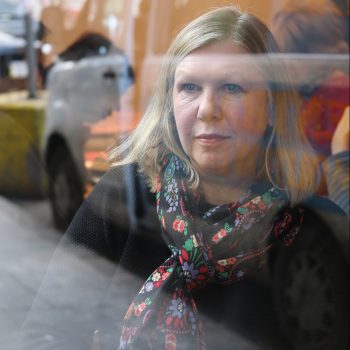 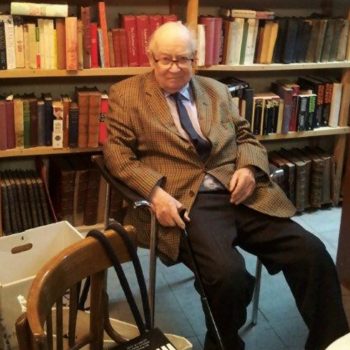 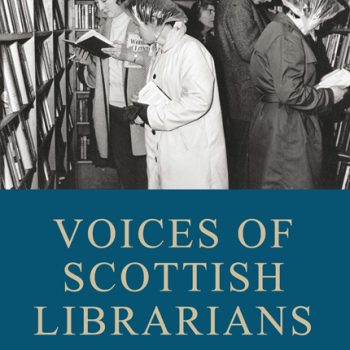