Warning: session_start() expects parameter 1 to be array, string given in /home/customer/www/scottishreviewofbooks.org/public_html/wp-includes/class-wp-hook.php on line 303
 Hugh MacDiarmid: The lost Interview – Scottish Review of Books

Hugh MacDiarmid: ‘Solzhenitsyn is a malignant enemy of the Soviet system’. 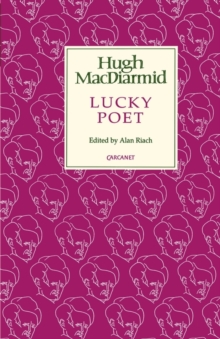 Lucky Poet : A Self-Study in Literature and Political Ideas : Being the Autobiography of Hugh MacDiarmid

Forty years ago Hugh MacDiarmid, poet and provocateur, was interviewed by pupils of Hillhead High School, the result of which was published in their school magazine. It was found ‘by chance’ by Professor Donald Gillies of the University of the West of Scotland.

In 1976, MacDiarmid was 84-years-old; he died two years later, a year before the first devolution referendum. No mention is made of this interview in the only biography to date of him by Alan Bold. Alexander Solzhenitsyn, who is referred to in the course of the interview, is perhaps best known for his autobiographical novel, One Day in the of Life Ivan Denisovich, published in 1962, which describes a typical day in the Gulag, the Stalinist labour camps to which millions of Russians were condemned for political deviation. In 1970, he was awarded the Nobel Prize for Literature, and in 1974 his citizenship was revoked and he was expelled from the Soviet Union. Therafter he sought refuge in the United States. He died in 2008. Lewis Grassic Gibbon (1901-35), author of Sunset Song, shared MacDiarmid’s communist sympathies if not his enthusiasm for nationalism.

You are known to have strong political views. How would you describe these?

I am a Marxist-Leninist, and as such a member of the Communist Party of Great Britain.

Is it possible for a state to exist that would satisfy you completely? Can you describe such a state?
No Communist would claim that either the Soviet Union or any other of the Communist countries has yet achieved a perfectly satisfactory state – but we do claim that the USSR has solved, or is solving, many of the greatest problems of any modern country, and has evolved a state, whatever its imperfections, which is very much better than any country has achieved under Capitalism.

What do you think of the views expressed by Solzhenitsyn on television recently (i.e. that we have lost many of our freedoms and also that Russia is not sincere about detente)?

I think Solzhenitsyn is a malignant enemy of the Soviet system, exploiting purely personal grievances, and deliberately playing into the hands of the enemies of the USSR. He tremendously overstates whatever case he has, and is not a writer of real quality. Naturally he has been boosted by the anti-Communist forces as a great literary genius and the equal of Tolstoy. He is not. He is simply a sensational reporter and if he had attacked the United States of America, or France, or Germany in terms similar to his attack on the Soviet system he would have been sentenced to a long term of imprisonment and treated very much in the same way as he alleges he was treated in Russia. He is a purely temporary phenomenon and of no lasting importance at all.

You have a strong interest in Scotland. How would you describe yourself – patriot, nationalist, chauvinist?

I am a Scottish Nationalist and Internationalist. The two things go together and I would not be the one without the other.

Can you reconcile nationalism with international socialism?

You cannot have internationalism without nationalisms to be inter with. There is no question of the strong nationalist feelings in the Soviet Union – and in China. Both have encouraged the languages and cultures of the minority elements in their populations, as the English Government, for example, has utterly failed to do. I have been in Russia and China and seen how the minorities are treated, and only wish the Scots and the Welsh and the Cornish, to say nothing of the Irish, were treated in the same way. The Communist Party is on the side of the nationalist liberation movements.

I have no use for any measure of devolution. I want complete independence and the complete disjunction of Scotland from England. The Westminster Government can never give us independence. Independence is not given but taken.

Do you think there is a Scottish culture? Do you agree with Lewis Grassic Gibbon’s claim that almost all the writing done by Scots is in the English language and tradition?

Harold Acton, the historian, has said that no small nation in the history of the world has had a greater impact on mankind at large than the Scots have had. That influence flowed from the national character which is utterly different from the English. To analyze that national character is to discover the factors comprising our Scottish culture. L.G. Gibbon was taking too short a view when he declared that almost all the writing done by Scots has been in the English language and tradition. This has only been true since the Union with England and the suppression of the Scots and Scottish Gaelic languages by English imperialism. But no Scottish writer, writing in English, has succeeded in achieving first, second, or even third degrees of importance or contributed significantly to the mainstream of English literature. English literature has had no good influence on Scottish writers and while English literature has owed a great deal to Scottish practice – in, for example, descriptive writing, in ballads and song lyrics – Scottish literature has no similar debt to English literature. It is precisely in the things that English literature is most conspicuously lacking that Scottish literature, alike in Scots and in Scottish Gaelic, has excelled.

Is, say, a poem about Scotland, written by a Scot, in a Scottish dialect, Scottish or English literature?

Anything written in English is a contribution to English literature, speaking in the broadest sense, but is unlikely, as our literary history shows, to be able to compare favourably with the genuine article – i.e. with writing by someone whose native language is English.

Do you still stand by your statement in ‘Hymn to Lenin’ – ‘What maitters ’t wha we kill?’

Yes. I still stand by that statement. Progress demands that recalcitrant or reactionary elements must be swept away. This has always happened throughout history. The USSR, under Stalin, is no exception and indeed in sacrifice of life compares favourably with the USA or UK.

Do you wish to be remembered for your short lyric poems or for the longer ones where you formulate your ideas?

Whatever the value of my early lyrics I think my later concern with long poems was necessary. Two great European poets – Heine in Germany and Pasternak in Russia – both masters of the lyric were agreed that life has today become far too complicated and full of change to be adequately reflected in the form of short lyrics and that much longer poems, i.e. epic, are called for in the modern world. 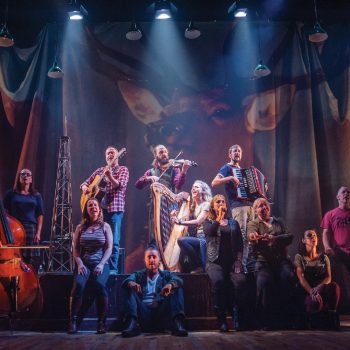 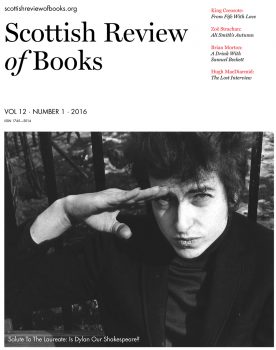 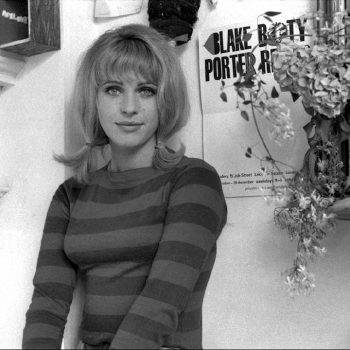 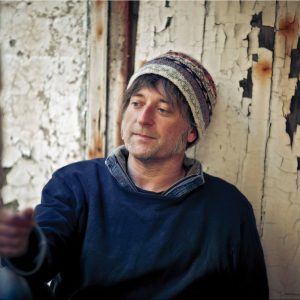 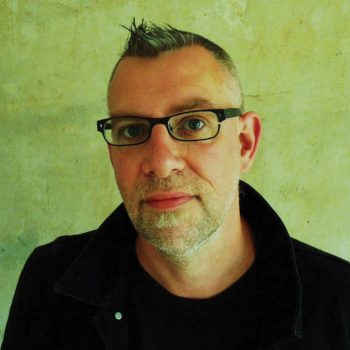