Warning: session_start() expects parameter 1 to be array, string given in /home/customer/www/scottishreviewofbooks.org/public_html/wp-includes/class-wp-hook.php on line 292
 Volume 10 Issue 6 – Editorial – Scottish Review of Books 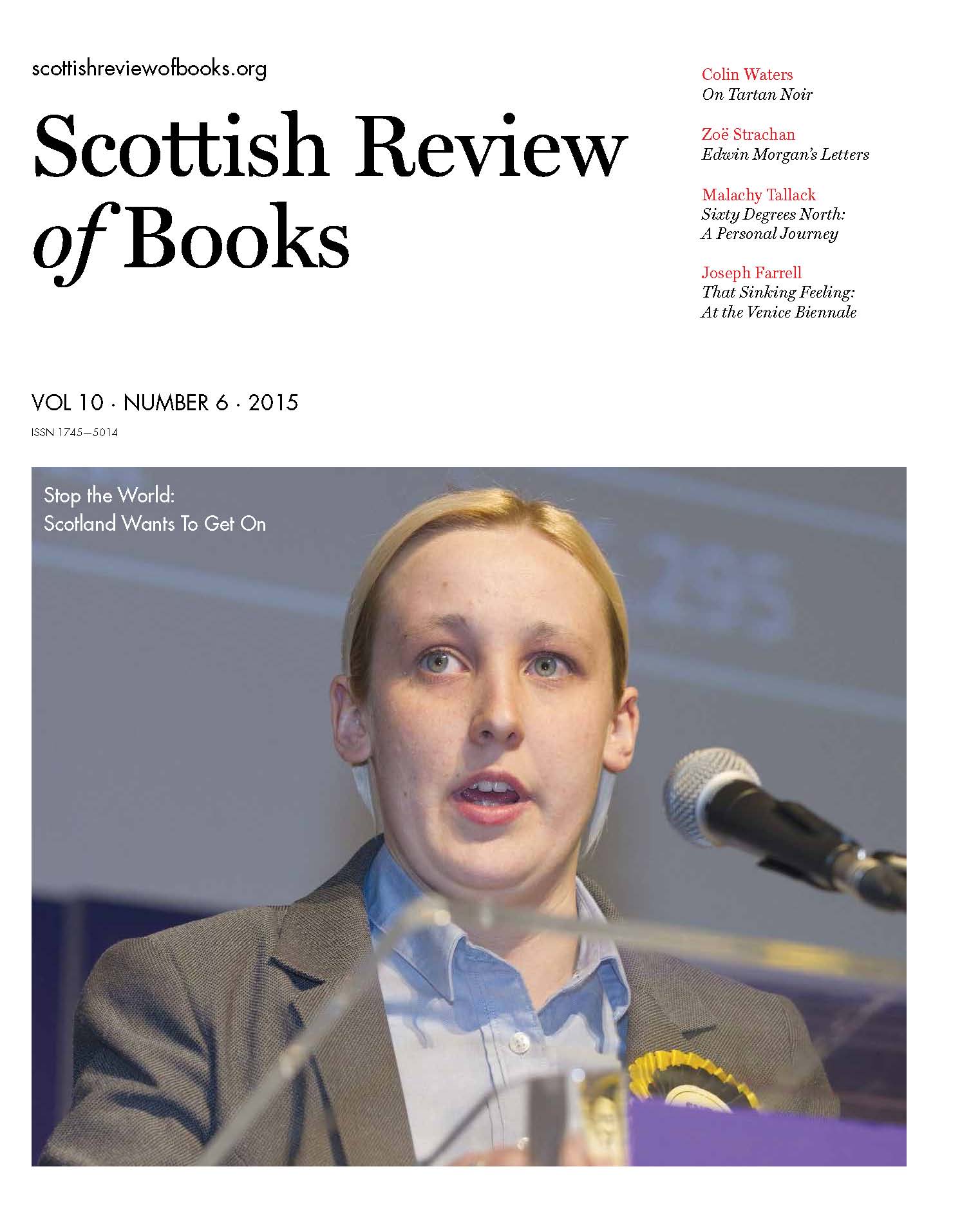 IN 1933, the novelist Eric Linklater contested a by-election in East Fife on behalf of the National Party of Scotland which, a year later, amalgamated with the Scottish Party to form the Scottish National Party. Linklater, who was born in 1899 in Penarth in Glamorganshire of Orcadian stock, recalled that the election was ‘full of comedy’. Indeed, as he added, ‘At one point, in a fevered gloom, I even saw the possibility of  a Nationalist victory’. But it was not to be. Of five candidates, Linklater came last. The seat was taken by a Liberal, James Hamilton-Stewart, who in his victory speech complained bitterly of the ‘wrecking tactics’ of his rivals. He held it until his death in 1961.

Linklater, however, put his disappointment to good effect, and immediately produced Magnus Merriman. Rather disingenuously, he was at pains to point out that no one should make the mistake of confusing fact and fiction. Magnus Merriman was not, he insisted, modelled on him, nor was his caper in ‘Kinluce’ ‘a replica’ of his own in the Kingdom of Fife.

We may take all of that with a generous dose of salt for Magnus Merriman draws heavily on Linklater’s own failed attempt to become an MP and contains caricatures of several prominent figures of the day, including the redoubtable Wendy Wood, founder of the Scottish Patriots, and Hugh MacDiarmid, who in the novel becomes Hugh Skene. ‘Those who admired his writing declared him to be a genius of the highest order,’ Linklater wrote of the latter, ‘and those who disliked it, or could not understand it, said that he was a pretentious versifier who concealed his lack of talent by a ponderous ornamentation of words so archaic that nobody knew their meaning’. MacDiarmid, it is perhaps worth pointing out, was delighted with this vignette.

Re-reading Magnus Merriman recently, we were struck by how well it holds up. Mock-heroic, it declines to take politics seriously. In particular, nationalism, at the beginning of the 1930s, is seen as something of a joke which, given Linklater’s own leanings at the time, added to the novel’s joie de vivre. Having said that, there is much in it that is pertinent to our own era and the inextinguishable debate over independence. The dilemma for Nationalists, as the eponymous Magnus saw it, was that Scots were not suffering from violent oppression and, moreover, could not point to any ‘gross or overt ill-use’ by the English. ‘The Nationalists’ arguments were many,’ concedes Magnus, ‘and many of them were sound, but they had small chance of influencing people who had forgotten or not yet learned or were by nature disinclined to think for themselves. Economic reasons and valid patriotic sentiment are both insufficient, without assistance from some sensational train of incidents, to overcome the inertia of a modern democracy…

Fast forward eighty years and how much has changed? Quite a lot if recent events are anything to go by. In the past couple of decades we have voted for devolution, built a parliament, seen the Scottish National Party form a majority government and, earlier this month, witnessed it achieve an amazing result in a general election, winning 56 out of a possible 59 seats in Scotland. It is not just the Chinese who live in interesting times. Who knows what the next couple of decades will hold but what is clear is that the clamour for greater powers for the Scottish Parliament is unlikely to abate and that those who favour independence will continue to argue for it.

All of this, we might be forgiven for thinking, would be manna to the nation’s writers. But with one or two exceptions we have yet to see much evidence that they are inclined to follow in Linklater’s footsteps. By and large, those whose job it is to tell our story have been silent for whatever reason. Instead the field has been left to diarists and pundits, social scientists and historians, many of whose books are already out of date by the time they reach the bookshops. Perhaps it was the same when Linklater was beginning to make his mark.

Fiction, however, when it is done well, tells us more about what it was like to live at a certain period than any other form of literature. Read Magnus Merriman and you are instantly transported to the 1930s when poets were the unacknowledged legislators of the world, fogs turned Edinburgh into a set for a spooky film and pubs were smoke-filled debating chambers. As Linklater describes it, more heat than light was generated but underlying the farce you get a sense of something important stirring, of a movement beginning to come to life, of change. At a hustings, Magnus declares that, ‘The National Party is the only party that poets are proud to join.‘  Has there ever been a better pitch to the electorate?

A Bridge Too Far 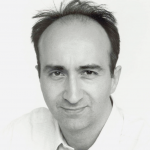