Warning: session_start() expects parameter 1 to be array, string given in /home/customer/www/scottishreviewofbooks.org/public_html/wp-includes/class-wp-hook.php on line 292
 Volume 6 – Issue 2 – Editorial – Scottish Review of Books 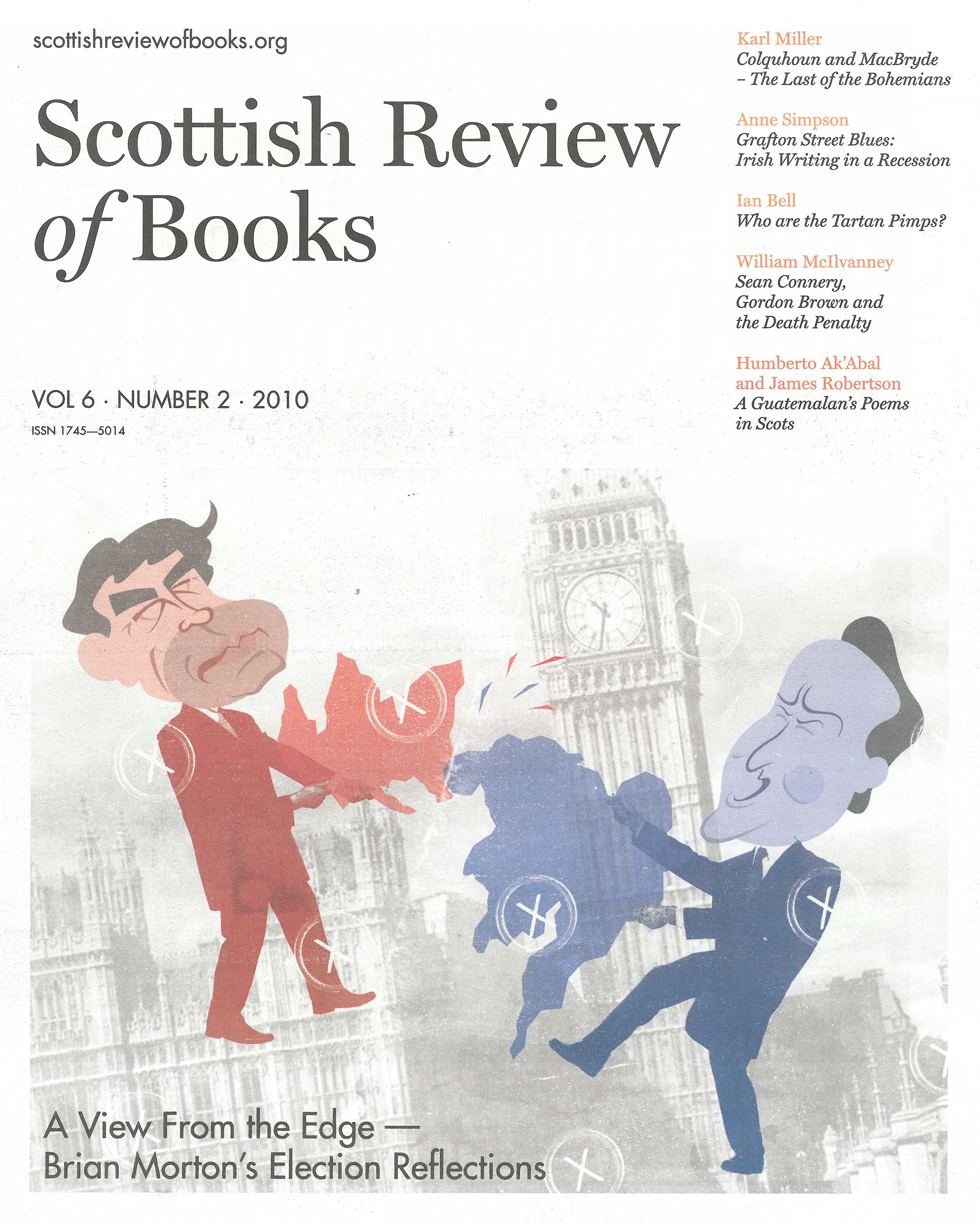 WRITING IN THE immediate aftermath of a general election, the result of which we know but the ramiﬁcations of which are still uncertain, is weird. Where we go from here is anyone’s guess. In this inchoate political situation, while one party barters with another, with much of the media blaming the indecisiveness of the outcome on the politicians instead of the electorate who produced the result, it is tempting to revert to cynicism. Does it really matter who is the tenant of Number Ten? Who cares who has an overall majority? Aren’t they all alike, self-interested, power-crazed, unprincipled careerists who’d do anything to hang on to their jobs?

Here at the Scottish Review of Books we take a sunnier view of politicians than many of our colleagues in the commentariat. We believe, for example, that the majority of politicians enter the profession with high intentions and noble sentiments. They want to do ‘good’, however that is deﬁned, to improve the lives of ‘real’ people, and some of them – say it sotto voce – even manage to achieve it. In order to do so they must take difﬁcult decisions, pleasing some of the people some of the time. More often than not, though, they succeed only in creating disharmony. No sooner is an idea mooted than one faction or another ﬁnds a subjective reason to disagree with it. It is a symptom of these fractious times. While it is perhaps true that we get the politicians we deserve, it is also true that we are too often inclined to blame politicians – and the state – for our own inadequacies, indifference and irresponsibility. We insist we want more control of our lives but do we really?

Culture is a case in point. Anyone inclined to read the manifestos of the major parties would surely have been struck by the niggardly attention given to the arts. Of course, each party offered a paragraph or two, completely comprising of pieties and platitudes. None offered much in the way of inspiration or innovation. It was, we suppose, ever thus. Do the arts beneﬁt more when A or B or C is in power? Were they better off, say, when Thatcher or Blair held the purse strings? Is a nationalist government good or bad for the arts? Do the SNP have more of a clue about culture than Labour or the Conservatives?

One of the more interesting things – perhaps the most interesting – we learned about Nick Clegg during the election campaign is that he is a keen student of the work of Samuel Beckett. He will surely know these words from Worstward Ho: “Ever tried. Ever failed. No matter. Try again. Fail again. Fail better.” Beckett, like most artists, did not expect anyone to take care of him. No one had ever asked him to become an artist. He was one because it was in his DNA. People like Beckett survive on what they can produce and sell. If there are handouts to be had, so be it.

If there are not, then tough luck. In good times the arts, the icing on society’s cake, may be smiled upon. When money’s tight and there’s less to go round the arts may expect to suffer.

That, it seems, is the pass we have reached now. Not everyone, of course, appreciates this. The recent report which offered a literature policy for Scotland was criticised in some quarters for not being ambitious enough, because it suggested ways in which we could better use the current budget instead of asking for it to be doubled. It is remarkable how oblivious supposedly intelligent people can be to what’s happening around them. The fact is that the arts often perform better when in a hole, ﬁnancial or otherwise. Are we, for instance, in an era of relative plenty, producing better painting or poetry than emerged during, say, the 1920s and ’30s when truly great artists subsisted on a diet of crumbs?

It is a question considered in this issue of the SRB by various Irish writers who, having lived through one of the most prosperous periods in their country’s history are now experiencing the icy blast of recession. Not all ﬁnd this exhilarating but more than a few do. In Ireland – as we are shortly about to discover – as the grants and sinecures dry up doing more with less is the mantra du jour. If nothing else it is a true test of artistic resolve. 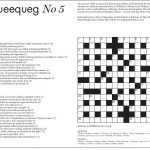