Warning: session_start() expects parameter 1 to be array, string given in /home/yourband/public_html/srb.swddev.com/wp-includes/class-wp-hook.php on line 286
 Volume 4 – Issue 4 – Editorial – Scottish Review of Books 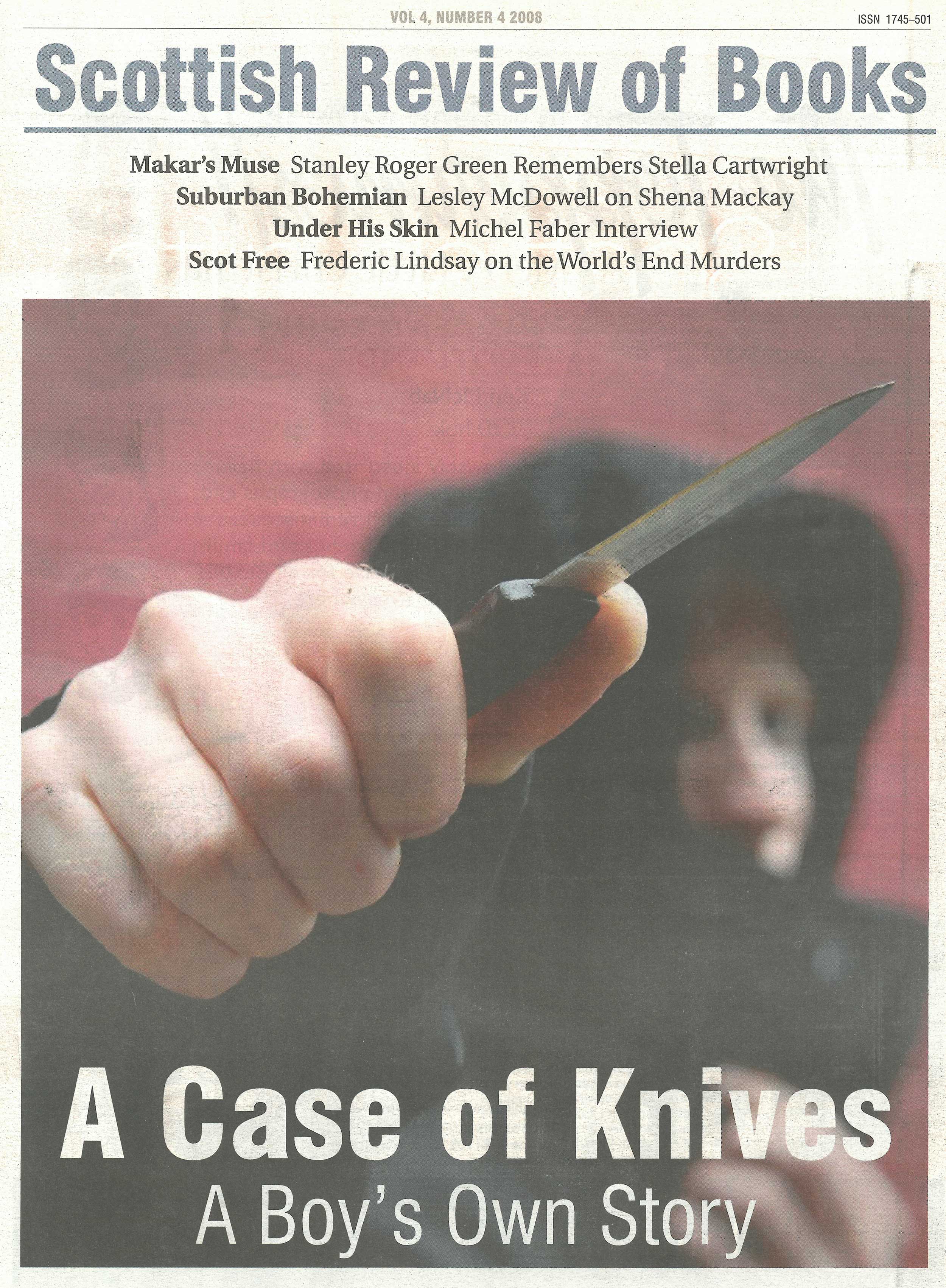 As the year ends, we find ourselves reflecting upon how 2008 will be remembered. The financial black hole which almost sucked in the global banking system and everything else with it – and who knows, may still do so – will undoubtedly be remembered as a defining moment, as will the historical election of a black man to the American presidency. One story offers an apocalyptic frisson; another, hope.

Knife crime is a grubbier proposition, not least because it largely affects two ignorable groups – the young and the poor. Yet during the summer, knife crime went toe-to-toe with Obama and the looming credit crunch in collecting headlines. Beginning with a death on New Year’s Day and peaking during the summer, the number of knife-related adolescent homicides slowly edged towards a new high in London. We grew used to seeing in the newspapers photographs of the floral tributes, the victim’s grainy photo pulled off their MySpace page. Some of those who died were gang members whose deaths elicited muted sympathy. Others remained in the mind as exemplars of the undeserving dead, caught in the wrong place in the wrong time. Regardless, every death chimed like a bell summoning us back to the realisation we lived in a place the Conservatives call ‘Broken Britain’.

During this period, politicians did not acquit themselves with honour; often, they appeared more interested in who could sound toughest on the subject, rather than wisest. Newspapers coverage too suffered from partisanship. Too often the growth in knife crime was an occasion for commentators to air pet peeves. Sixties liberalism is to blame, says one. No, it’s the legacy of Thatcher’s Eighties, says another. Or, as Polly Toynbee averred in The Guardian, there’s always been knife crime so why get in a fuss about it now? Some even suggested the problem was less knife crime than tabloid hysteria. If it was a moral panic, though, it was one of a different order to, say, the Ross-Brand affair, given that real people were really dying at knife point on the streets of London.

Locked into a twenty-four hour news cycle, both commentators and politicians are expected now to give instant reactions that are both clear and strong every time another young man dies. Unsurprisingly, responses are often little more than knee-jerk. The number of columnists and politicians who have gone into the subject in depth, who have interviewed perpetrators and victims, police and health officials, who have read up on the historical and social context in which knife crime flourishes, is small. The number who has had personal experience of knife crime and can talk about it is smaller still.

This edition of the SRB contains a personal essay by its assistant editor, Colin Waters, on knife crime. Cusping adolescence, Waters found himself embroiled in a fist fight to which he foolishly, naively even, took a knife. Waters was doing well at school, came from a two-parent family, and, although from a working class background, he was not sunk in poverty. In short, he did not fit the media profile of a ‘knife thug’.

Nevertheless, his story illustrates some of the pressures on and expectations of young men that lead some to arm themselves, factors that are relevant whether you’re living in a small Scottish town in the late Eighties or are a gang member in London or Glasgow today. For that reason, the SRB is running the piece. It is our belief that the autobiographical essay, when its remembrances are channelled through a cool yet engaged tone, can achieve a clarity of thought and empathy unique to its form.

The SRB also believes knife crime is a major issue, and that the way to look at it is away from the glare of the media spotlight, in a rational and literary way. Statistics-wrangling not only makes for dry reading, it can also be plain wrong. From a year’s worth of reading and interviewing, Waters had already came to the conclusion that the level of knife crime was at a higher level than official statistics suggested before the Home Office admitted last month that up to seventeen police forces had been under-recording some types of the most serious violent crime.

Let us look at statistics, by all means, but let us also be fearless in examining our society, our history, and, the starting point of all literature, ourselves. Let us go into 2009 with the determination to reverse the rises seen in serious violent crime this year. 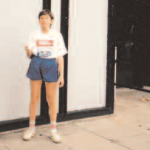 A Case of Knives 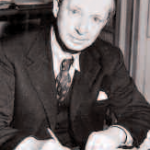 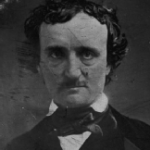