Warning: session_start() expects parameter 1 to be array, string given in /home/customer/www/scottishreviewofbooks.org/public_html/wp-includes/class-wp-hook.php on line 307
 Volume 5 – Issue 3 – Editorial – Scottish Review of Books 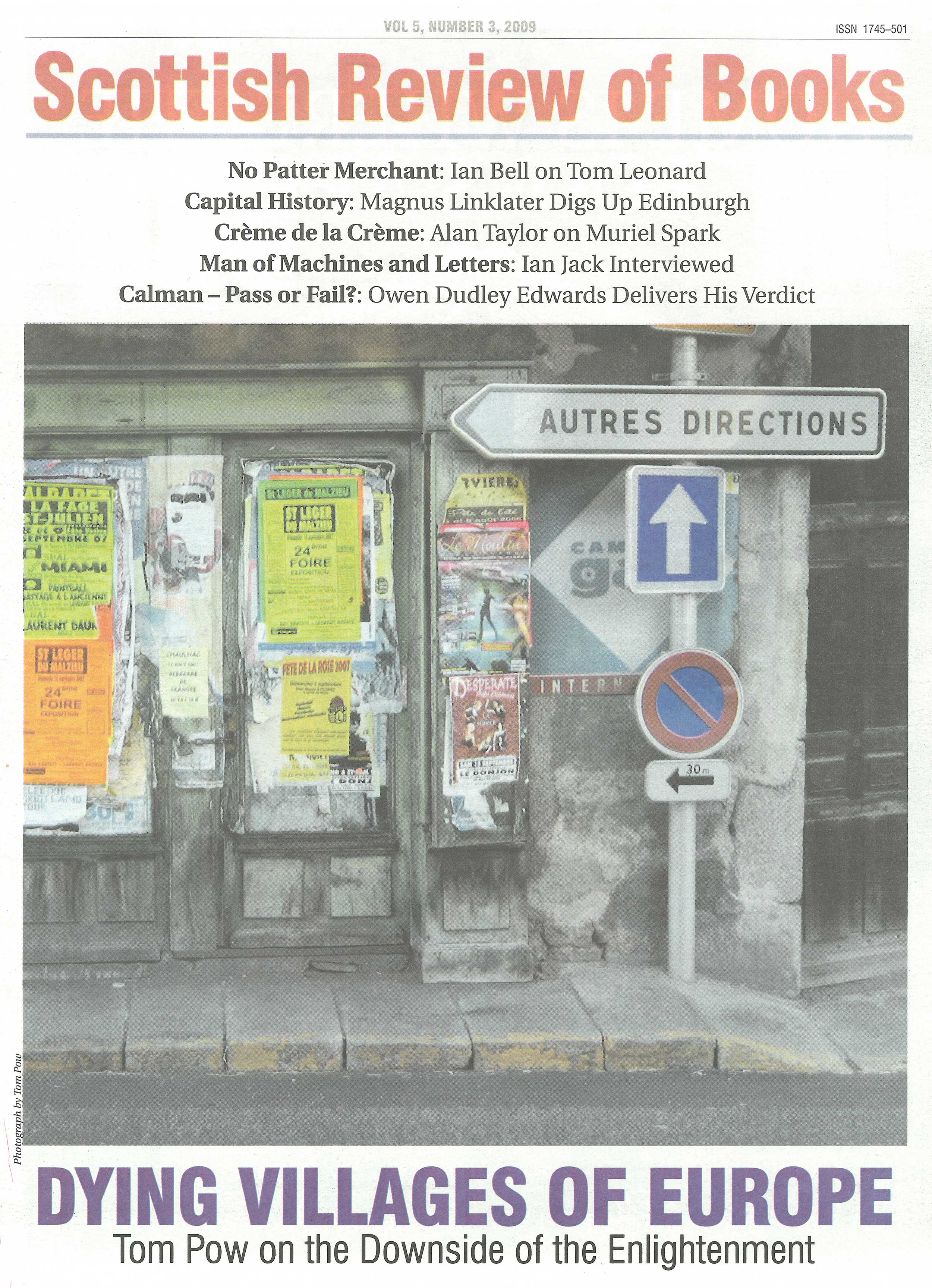 IN THIS ISSUE of the magazine we are carrying a review of the first biography of Muriel Spark. This book, by Martin Stannard, has already received much attention elsewhere, undoubtedly reflective of Spark’s literary status. She is the one Scottish twentieth-century writer whose reputation transcends narrow chauvinism, the latest in a thin line of northern luminaries that includes Sir Walter Scott and Robert Louis Stevenson.

The reviews of Stannard’s biography have been remarkable on several levels. Many, for example, took the opportunity to judge Spark not only as writer but a wife and mother. As a writer, she was often misunderstood, The Prime of Miss Jean Brodie being a case in point. As her biographer makes clear, as many reviewers didn’t ‘get it’ as did. Among the former were David Lodge, Anthony Burgess, Bamber Gascoigne, and, most egregiously, Francis King, who, along with several others, including Robert Nye, made a habit of targeting her work for bilious criticism. We can only wonder at their motives.

Thankfully, for every sniffy review there was a good one, as well as many that were ecstatic in Spark’s praise. These were written by the likes of Graham Greene, Evelyn Waugh and John Updike. It was in such company that Spark was destined to sparkle. The same, alas, can be said of no other twentieth-century Scottish writer. Spark herself, it should be noted, always insisted that she was a writer first and Scottish second. What irked her was when she was labelled an English writer. There was no chauvinism in that either. She was simply stating a fact.

As the passage of time has shown, Spark’s oeuvre has proved its durability and the naivety of those who questioned her talent. Only a fool (we are referring to the Times’s reviewer) would now suggest that her reputation rests on The Prime and The Girls of Slender Means. For readers unacquainted with her work there is much more by her to explore beyond those two jewels.

However, it was the manner in which some reviewers wrote about Spark that took the breath away. One reviewer accused her of “abandoning” both her husband and son. The term, of course, is pejorative, intentionally so we must assume. But how did she abandon her husband, an older man with a serious mental illness who married her under false pretences and who threatened to kill her? She did not abandon him; she left him, as any other sane woman would have done. As for her son, she had no option but to leave him, initially, in Rhodesia with his father because he had been granted custody. But as soon as she could she had him join her in Britain after which, in order to make a living and pay for his upbringing, she took him to Edinburgh where he was looked after by her mother and father, whose bills she also paid.

Quite how this amounts to abandonment is unclear. Needless to say, were a man to behave similarly it is hard to believe that he would suffer from such an adverse reaction. But, as Stannard describes, Spark had to endure manifold misinterpretations of her actions throughout her life. In Scotland, for instance, which she never made any attempt to disown, there were those always eager to disown and denigrate her. Now, of course, the opposite is the case as her genius belatedly comes to be accepted. But then this was ever thus.

What Stannard’s biography does articulate is just how tough a writer has to be to make a living from their work. Time and again, Spark fell out with publishers whom she felt did not understand or appreciate her or were not prepared to recompense her properly. Invariably, they took the view that they were doing her a favour by publishing and promoting (usually amateurishly) her books. That was not how Spark saw things. It was she who was doing them a favour; it was her hard work and peerless talent which allowed them to drive Bentleys, own country cottages and keep racehorses.

In that regard her life is a paradigm for aspiring writers. Spark lived in an age when writers could not depend on grants and bursaries, university stipends and corporate sponsorships. Had they been available to her she would have used them as circumstances dictated. From time to time she needed help, as artists always will. When down on her luck other writers came to her aid. She did not ask them to do so but she was eternally grateful that they did. She repaid their kindness in the best way possible by writing her books. It was all she could do. It was all she was meant to do. 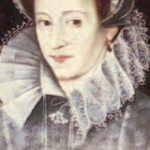 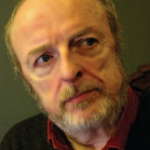