Warning: session_start() expects parameter 1 to be array, string given in /home/customer/www/scottishreviewofbooks.org/public_html/wp-includes/class-wp-hook.php on line 307
 Volume 5 – Issue 2 – Editorial – Scottish Review of Books 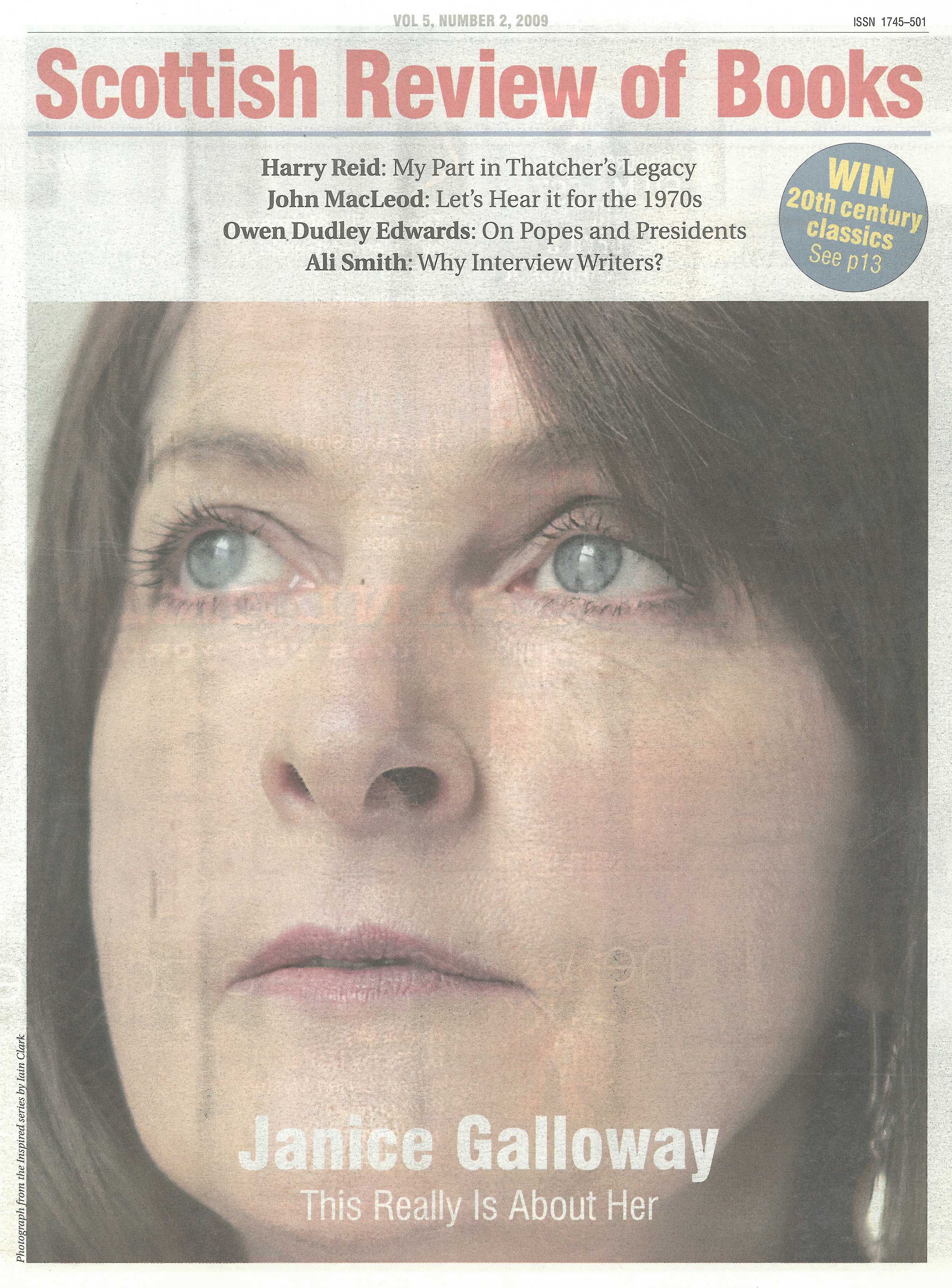 “THERE really is no such thing as Art. There are only artists.” So wrote E.H. Gombrich in his magisterial study The Story of Art . He was surely right. Art – the product of creative imagination – cannot exist without the involvement of an artist. Of course, what is art is open to interpretation and argument. One person’s unmade bed may be a work of genius while another simply sees it as, well, an unmade bed. Invariably, time is the great winnower, sifting the good from the bad, the transient from the eternal.

We were reminded of this recently on a visit to Dublin for the Irish-Scottish Forum, a stimulating bi-annual event organised alternately by University College Dublin and the University of Aberdeen. Dublin, though much changed, remains a city of literature that has no need of Unesco’s imprimatur. The bookshop windows were dressed with the works of Seamus Heaney, in homage to the Nobel Laureate reaching his seventieth birthday. Statues of Joyce pop up in various locations across the city and the Martello Tower, which features in the overture to Ulysses remains a place of pilgrimage, albeit in need some tender love and care.

The highlight of our visit, however, was the long-running exhibition dedicated to the life and works of William Butler Yeats at the National Library of Ireland, which was still proving popular. Yeats, like Joyce, like Beckett, like Heaney, is a totemic Irish figure, a potent political player as well as poetic behemoth whose influence is incalculable. In telling the story of Yeats’s life, the exhibition also related the history of the Irish state, in the creation of which Yeats played a significant part.

It took Auden to reclaim Yeats to poetry. As film footage showed his body being brought belatedly back to Ireland for burial, the voice-over was of Auden reading his poem ‘In Memory of W.B. Yeats’ with its tolling refrain: “What instruments we have agree/ The day of his death was a dark cold day.”

It is in ‘In Memory of W.B. Yeats’ that Auden said that “poetry makes nothing happen”. We could argue otherwise but it would be specious. Auden, like Gombrich, was right: poetry makes nothing “happen”. Making things “happen”, however, is not the be-all and end-all. Indeed, we could argue that too much happens and too little is allowed to ferment and permeate. But that is to wish what cannot be. Human beings, not least in order to justify their existence, must make things happen.

This is especially the case with politicians whose careers are defined by what they make “happen”. One such was Charles Haughey, a now reviled figure and with good reason. But what Haughey did when Taoiseach deserves at least a modicum of credit, for he it was who revitalised the Irish state’s attitude to culture, recognising in tax-free incomes for artists and the formation of Aosdana, a salaried academy for hundreds of artists of every hue, the centrality of the artist in the creative process and their significance to a country’s sense of itself.

In Scotland, of course, there have been no such happenings. There are historical and political reasons for this. Even with devolution, whoever is in charge at Holyrood is constrained by the strait-jacket of the present legislative settlement. Having said that, culture, despite what politicians may piously utter, is not high on their list of priorities. At best it is tolerated; at worst it is patronised. Take Creative Scotland, which is scheduled to replace the Scottish Arts Council and Scottish Screen. Would any other government- sponsored agency have been allowed to gestate for so long?

While we wait patiently for Creative Scotland to come into being, there is some hope. The latest culture minister, Michael Russell, a very occasional contributor to the Scottish Review of Books, has ordered a committee to produce a literature policy for Creative Scotland. Why this hasn’t been done previously who can say. But what is heartening is that the membership of the new committee is comprised mainly of writers, from the venerable to the ingenue. This may not please everyone but it does us. For – pace Gombrich – there really is no such thing as literature. There are only writers.

A President and a Pope