Warning: session_start() expects parameter 1 to be array, string given in /home/yourband/public_html/srb.swddev.com/wp-includes/class-wp-hook.php on line 286
 Nobel for Dylan – Scottish Review of Books 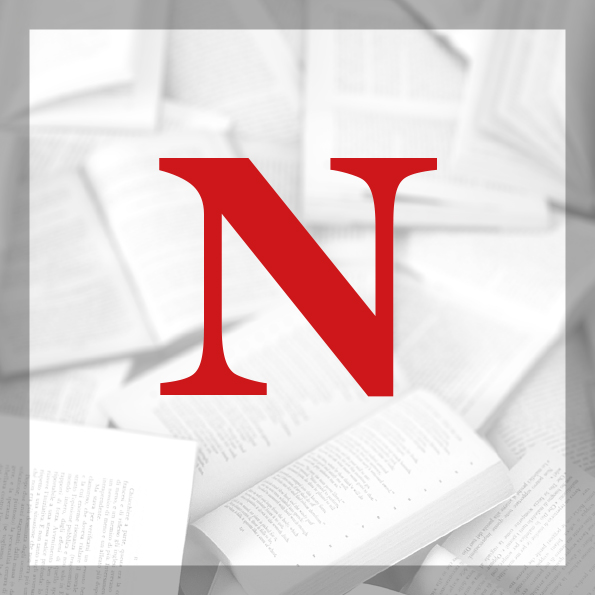 FEW news items give me cause for unalloyed celebration but Bob Dylan’s award of the Nobel Prize for Literature is one of them. He has been presented with it for ‘having created new poetic expressions within the great American song tradition’ which, I dare say, is fair enough. What he actually has done, though, is create a stupendous body of work that is not only a joy to listen to but is also of a peerless literary standard.

What has always impressed about Dylan is that he never does what anyone expects him to. He is sui generis, an artist, as he is wont nearly to sing, who doesn’t look back. Fashion doesn’t bother him, nor, it seems, does the acclaim of the crowd. He follows his own path. Moreover, he has broken all the rules and himself invented some new ones doubtless so he could break them too. Every now and then someone’s proclaimed as the new Bob Dylan but there can’t be another, as there can’t be another Michelangelo or Mozart.

His influence has been likewise immense. John Lennon said that it was listening to Dylan that allowed him to make the leap from vacuous pop songs to expressing what life is all about. Prior to hearing Dylan it hadn’t occurred to him that a song like ‘Help’ could actually be a cry for help. For his part, Paul Simon said that it was because of Dylan that he made the leap from writing ‘Hey Schoolgirl’ to ‘The Sound of Silence’, from the purely commercial to art.

What has always impressed about him is his ambition – he’s always restless, always reinventing himself, always testing himself – and his desire to learn. Anyone who ever listened to his Theme Radio Hour, of which he was the DJ, will know of his deep knowledge – and love – of American and other musics. Country, blues, jazz, zydeco, soul, gospel, you name it, Dylan has it stored in his mental iPod.

Then there are the words. Like Leonard Cohen, like Randy Newman, like Neil Young, Joni Mitchell and Tom Waits, words matter as much to Dylan as they did to his namesake, Dylan Thomas. One of the revelations of his book Chronicles: Volume One was his discovery, as a young man in New York, of classical literature. He read novels by Gogol and Balzac, Maupassant, Hugo and Dickens, then works of philosophy such as Fox’s Book of Martyrs, Rousseau’s Confession, Thucydides’ The Athenian General, and Freud’s Beyond the Pleasure Principle. In Chronicles, too, he recalls, how once on tour in Russia, he visited Tolstoy’s house, at Yasnaya Polyana, where the tour guide  allowed him to ride Tolstoy’s bike. Another enthusiasm, another influence, Dylan recalled, was Dostoevsky, who, like him, had had hard times and had to write stories to keep his creditors of his back. ‘Just like in the early ‘70s I wrote albums to ward off mine.’

He was similarly engrossed in poetry. ‘I read all of Lord Byron’s Don Juan,’ he recollected, ‘and concentrated fully from start to finish. Also Coleridge’s Kubla Khan.’ How the sneerers laughed when the respected critic Christopher Rick asked: ‘Is  Dylan better than Keats?’ They were probably same ignoramuses who said – still say – Dylan couldn’t sing. Well, we know now who’s had the last laugh.