Warning: session_start() expects parameter 1 to be array, string given in /home/customer/www/scottishreviewofbooks.org/public_html/wp-includes/class-wp-hook.php on line 303
 Blazing a trail – celebrating the first Scottish woman to see her work in print – Scottish Review of Books 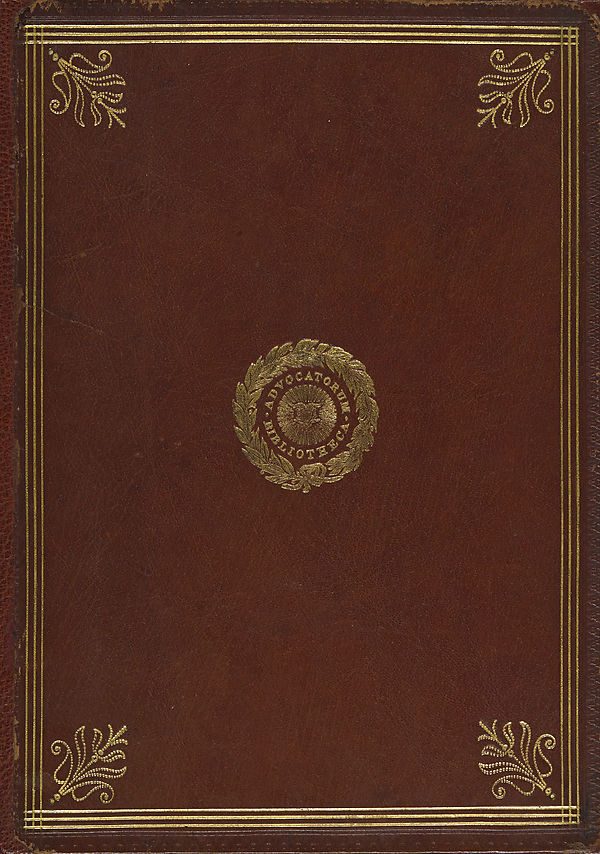 The NLS holds the ‘sole witness’ of the work of Elizabeth Melville who, in 1603, broke down the barriers of publishing and became the first Scottish woman to see her work in print. International Women’s Day  – Friday, 8 March 2019 ­– offers an opportunity to celebrate this milestone in Scotland’s book history.

Dr Anette Hagan is the Rare Books Curator (Early Printed Collections to 1700) at the National Library of Scotland (NLS).

The start of the 17th century was a time when gentlewomen were expected to be chaste, silent and obedient. They were not encouraged to make their voices heard in public, and most certainly not in print. But the 25-year old poet Elizabeth Melville (known as ‘Lady Culross younger), challenged convention ­–­ writing spiritual poems and sharing them amongst friends. At their request she gave her long allegorical poem Ane godlie dreame to the printer and in so doing, made her mark on history.

Elizabeth Melville was born in 1578 to Christian Boswell and the courtier, ambassador and memoirist James Melville of Halhill ­– a man who served Mary Queen of Scots first in France and then later in Scotland. Her grandfather had been executed for his Protestant faith in 1548 (12 years before Scotland became Protestant). Although we don’t know the detail of her early life, Elizabeth clearly enjoyed an extensive education and as well as a poet of some standing became a resolute Reformed Protestant and an active supporter of radical Presbyterianism. She married John Colville of West Comrie, Commendator of Culross – hence her title ‘Lady Culross younger’: her mother-in-law was ‘the elder’. The couple had several children, but despite her family commitments she wrote spiritual poetry of a very high standard.  A vivid testimony to her great talent appeared in 1599 in the form of a dedication: Alexander Hume (1560-1609), poet-pastor of Logie Kirk, dedicated his book Hymnes, or sacred songs, ‘to the faithfull and vertvovs Ladie, Elizabeth Mal-vill’ with the words, ‘I know ye delite in poesie your selfe; and as I vnfainedly confes, excelles any of your sexe in that art, that euer I hard within this nation’. High praise indeed.

Alexander Hume came to know Elizabeth’s poems when they were circulated in manuscript form. She wrote sonnets, sacred parodies and devotional poetry and some of her religious verses were set to secular music. Elizabeth’s poems were read aloud in coteries or literary circles. All her poems were in Scots – Middle Scots, to be precise – rather than in English, although she was very much open to French Huguenot and Puritan English influences.

‘The first work of a living woman writer ever to be printed was Oratio pro Bertucio Lamberto by the Humanist Cassandra Fedele: it was published in Venice in 1488/89.’

In spite of the quality of her work, the conventions of the age were against her and it can’t have been an easy task to persuade the printer to publish. We hark back to a time when all women were expected to be discreet in thought and deed – in short, to keep their own counsel. Although James VI/I was on his way to London, a King’s Printer remained in Edinburgh: Robert Charteris, who held that office from 1596 to 1610, took on Elizabeth’s commission, presumably because of the high societal standing of her father. Charteris’ first printed edition of Ane Godlie Dreame came out in 1603, and the National Library of Scotland holds what is called the ‘sole witness’: the only known surviving copy of this first edition. [Link to the fully digitised version at https://digital.nls.uk/125652021] The title page tells us that it was ‘compylit at the request of her freindes’. From the second edition, which was probably printed in 1604, the original Middle Scots text was transposed into a form of English orthography. The poem was republished at least 12 times until it appeared in a thoroughly Anglicised version in 1737. The book traversed linguistic and national boundaries and became a bestseller of its time.

Ane Godlie Dreame is an allegorical dream vision poem in the form of a dialogue between the narrator and Christ. In 480 lines, it describes a journey or pilgrimage in which Christ poses a variety of physical trials to the dreamer on her way to the gates of Heaven and further on through Hell. The poem is written in 8-line ballat royal stanzas, a verse form also employed by James VI/I for some of his poetry. After a lamentation for the fallen world, the dream vision follows the journey to Heaven and Hell, and ends with a post-dream prophecy, an assurance that the afterlife has been gained. On wakening, the dreamer expounds the allegory: the journey stands for life itself and how to live in the fallen world while holding on to the joyful promise of eternal life. The allegory is moulded on Elizabeth’s Calvinism, and even sees Christ himself denouncing the Catholic doctrine of purgatory as a human invention.

Elizabeth Melville’s surviving poetry comprises some 4,000 lines in a variety of verse forms, all written with technical mastery. This certainly makes her a ‘significant early modern woman writer’ and in recognition of her work, an inscribed flagstone to her memory was unveiled in Edinburgh’s Makars’ Court in 2014.

But was she the first Scottish woman to have her work published? No. That accolade must go to Eleanor of Scotland, daughter of King James I. Born in Dunfermline in 1433 and married to Archduke Sigismund of Austria, she was literate in several languages. Eleanor translated the romance known in English as The History of the King’s Son of Galicia, named Pontus, and the beautiful Sydonia, or simply Pontus and Sidonia, from French to German. This translation was first published in Augsburg in 1483 – three years after her death in Innsbruck in 1480. Unlike Elizabeth Melville, Eleanor of Scotland did not see her work in print. 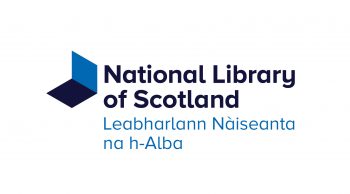