Warning: session_start() expects parameter 1 to be array, string given in /home/yourband/public_html/srb.swddev.com/wp-includes/class-wp-hook.php on line 286
 Like a Dragonfly – Scottish Review of Books 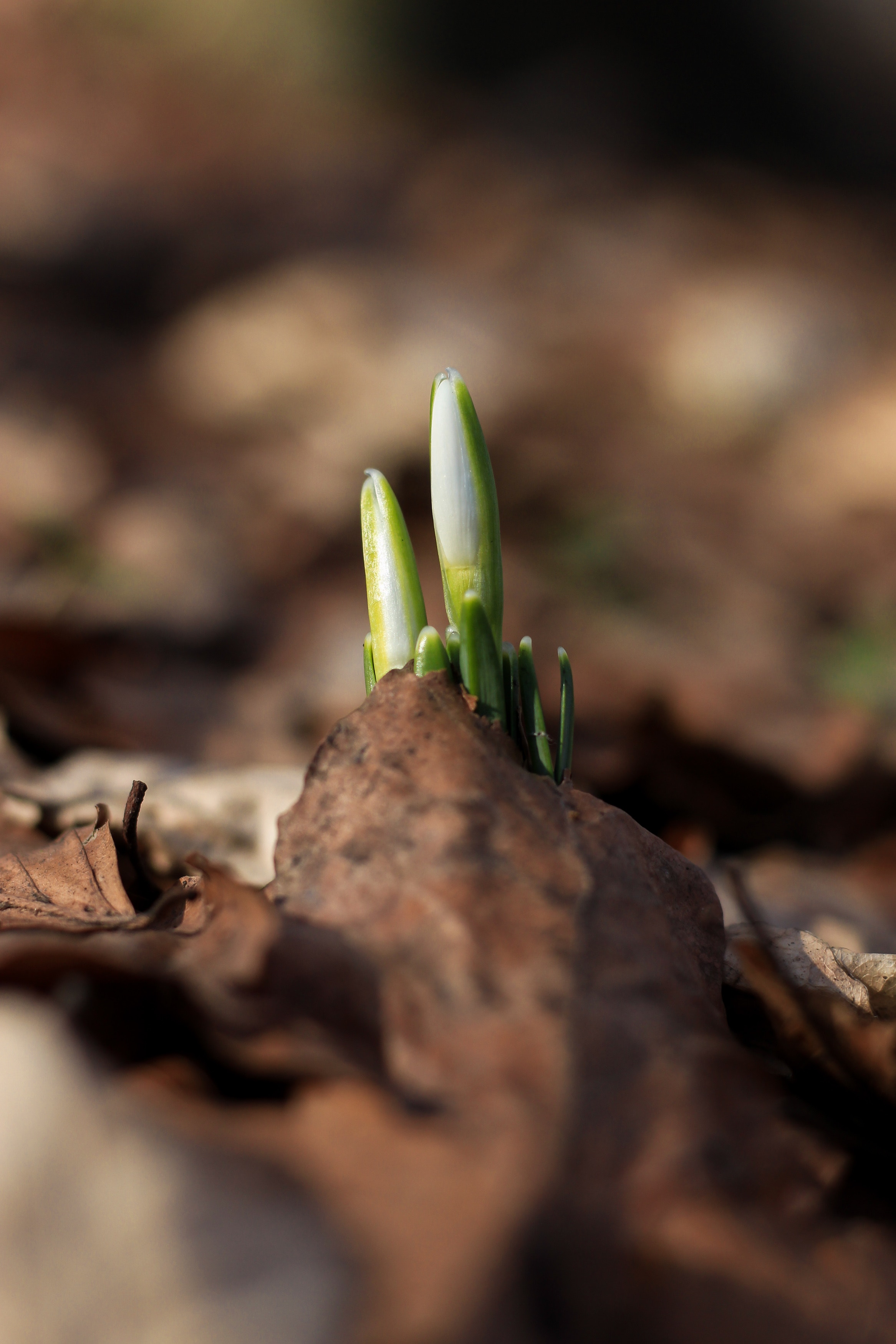 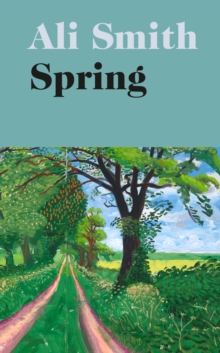 SPRING: the season when hares dance, sun follows cloudburst, and the land grows green and blossomy. It is also when energy returns, not just to the earth but to those of us thirled to the rhythms of daylight and dark. Even without stepping out of doors, you can tell the sap is rising. That sense of aliveness and urgency is the sensation that comes off every page of Ali Smith’s latest novel, the third of her Seasonal Quartet.

As with Autumn and Winter, Spring is a kaleidoscope of stories stretching back in time, but tethered, like a helium balloon, to the here and now. The present-day in which Spring opens is October last year, when the Brexit debate has barely begun getting into gear. Many of the ails that helped create that toxic political atmosphere, however, are in full swing. Foremost among them is the plight of refugees and migrants. ‘Don’t be calling it a crisis,’ insists Paddy, chastising her son, even as she is close to death. ‘I’ve told you a million times. It’s people. It’s an individual person crossing the world against the odds. Multiplied by 60 million, all individual people, all crossing the world, against odds that worsen by the day.’

In the second part of this tripartite novel, Smith shows us life inside a detention centre: ‘there were people in here, in a place designed when it was first built for 72-hour detention at the most, who’d been here for years, years, and years…’

Our guide is Brittany Hall, a young black Londoner whose family cannot afford to continue her education. She’s smart, and knows how language can work as much to obscure or numb as to illuminate: ‘I’m a DCO at one of the IRCs employed by the private security firm SA4A who on behalf of the HO run the Spring, the Field, the Worth, the Valley….’

Life in Spring is anything but pleasant for its inmates. Yet, as Brit discovers, the unexpected appearance of a 12-year-old schoolgirl has led – inexplicably, possibly miraculously – to the deep cleaning of the centre’s toilets. When she turns up for her shift, the place smells as springlike as a quasi-prison possibly can. Is this child an urban myth, a collective hallucination, a guardian angel? As the story proceeds, Brit learns for herself, in passages that form the most winsome, entertaining and poignant strand of this many-layered tale.

Spring opens with a poisonous rant embodying the state of mind currently afflicting Britain: ‘Now what we don’t want is Facts…What we want is people in power saying the truth is not the truth…We want the people we call foreign to feel foreign we need to make it clear they can’t have rights unless we say so…’ Half a book later, this is echoed in a diatribe about social media: ‘We want you to know we’re your best source of knowledge in the world. We want to know everything about you…We want to stand up for freedom of speech, especially for powerful rich white people…’

Having set the period mood, the novel continues by showing us a man standing at Kingussie train station. ‘He was a man on a railway platform. There was no story.’ So he assures himself but, as anyone who finds themselves in a Smith novel knows, it is all about story. This man is Richard Dick, a documentary filmmaker, mourning the death of his former colleague Paddy. They had a fleeting liaison, but more importantly a life-long and fruitful working relationship. In April 1976 they went to bed once (‘I like a good fuck as much as the next person, and that was a very good fuck.’ Paddy tells him afterwards), and in August 2018 she dies. He is heartbroken, hard-up, hopeless. No need to guess, then, what plans he has as he stands on a railway platform miles from his London home, with no luggage or return ticket.

Towards the end of the second part, the two separate stories collide, bringing Londoners to the north of Scotland, and into the orbit of a group of well-wishers and activists determined to prevent at least a few of the world’s wandering waifs and strays from slipping through the cracks to oblivion. By part three, these strands are meshing, in the back of a car, as we follow the entwined lives of these seemingly disconnected characters, who are not so self-standing after all. It probably doesn’t need to be spelled out that their interconnectedness represents the rest of society, where everyone’s fortune or lack of is tied up with everyone else’s.

The bare bones of the plot are simple, but Smith writes like a dragonfly, flittering over the page and shedding luminous light, and flashes of shimmering beauty to the everyday, and the downright ugly, before darting off to hover over another scene needing her attention. Everything Smith has ever written is in part about the art of storytelling, and how stories – and people – can change in the telling. Here, as so often before, we are offered stories within stories. The most insistent of these is about Katherine Mansfield’s last months, in a Swiss village, where her tuberculosis grows more severe. Every evening, at a table in the same hotel dining room, sits the poet Rilke, who lives nearby but prefers to eat out, both writers oblivious to the presence of the other.

That story, the basis of a best-selling literary novel called Spring, is to become a film on which Richard is working. Everything about the script is wrong, including the sex scenes between a pair who never met. Worse, one of whom is so ill she can barely walk.

The first half of Spring gallops, carrying the reader into every corner Smith cares to explore. Her inventive way of evoking life in a detention centre makes its grimness more stark than straight reportage. So too her almost spiritual perspective on the wandering millions, destined to lose their loved ones, as well as their identity if not their lives, in this cruel age of trafficking, failed asylum seeking, and mass drownings as refugee boats sink at sea. By its end, it’s as if there is no humanitarian injustice left untouched by Smith’s scorching novel. The sheer number of plots and details of biography and anecdotes, about writers, actors, novels, operas, plays, paintings, photographs, and films, risks  becoming overwhelming. Not everyone has Smith’s speed of synapses or breadth of reference or, indeed, fascination. At times this can feel dizzyingly pyrotechnic, and occasionally preachy, as if the author has stepped out of her role as narrator, and instead entered the pulpit.

But there is no need to be afraid of this heir to Virginia Woolf. Such intensity is offset by the verve of her characters and by a note of optimism that allows the reader to stare into the abyss without losing heart. Above all, the novel beguiles. That it also strikes home is tribute to Smith’s remarkable, arpeggio style. Fluid, seemingly breathless, utterly controlled, it very rarely falters. Almost every sentence sings. It is as if the current that runs beneath this story is not intense moral seriousness and outrage but a symphony, concerto or, most probably, quartet. 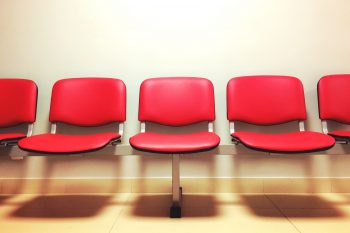 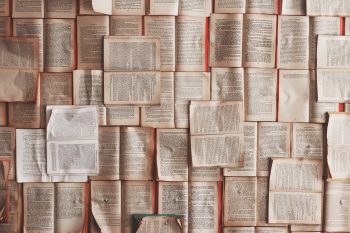 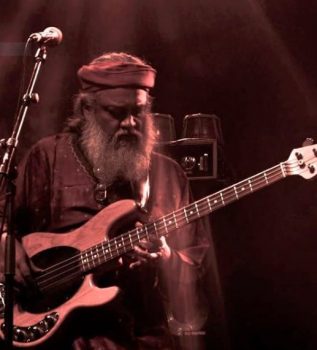 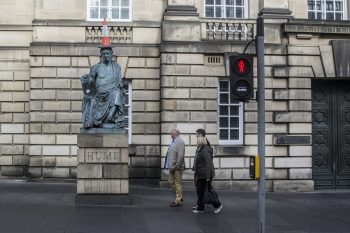