Warning: session_start() expects parameter 1 to be array, string given in /home/customer/www/scottishreviewofbooks.org/public_html/wp-includes/class-wp-hook.php on line 307
 Crichton’s Close – Scottish Review of Books 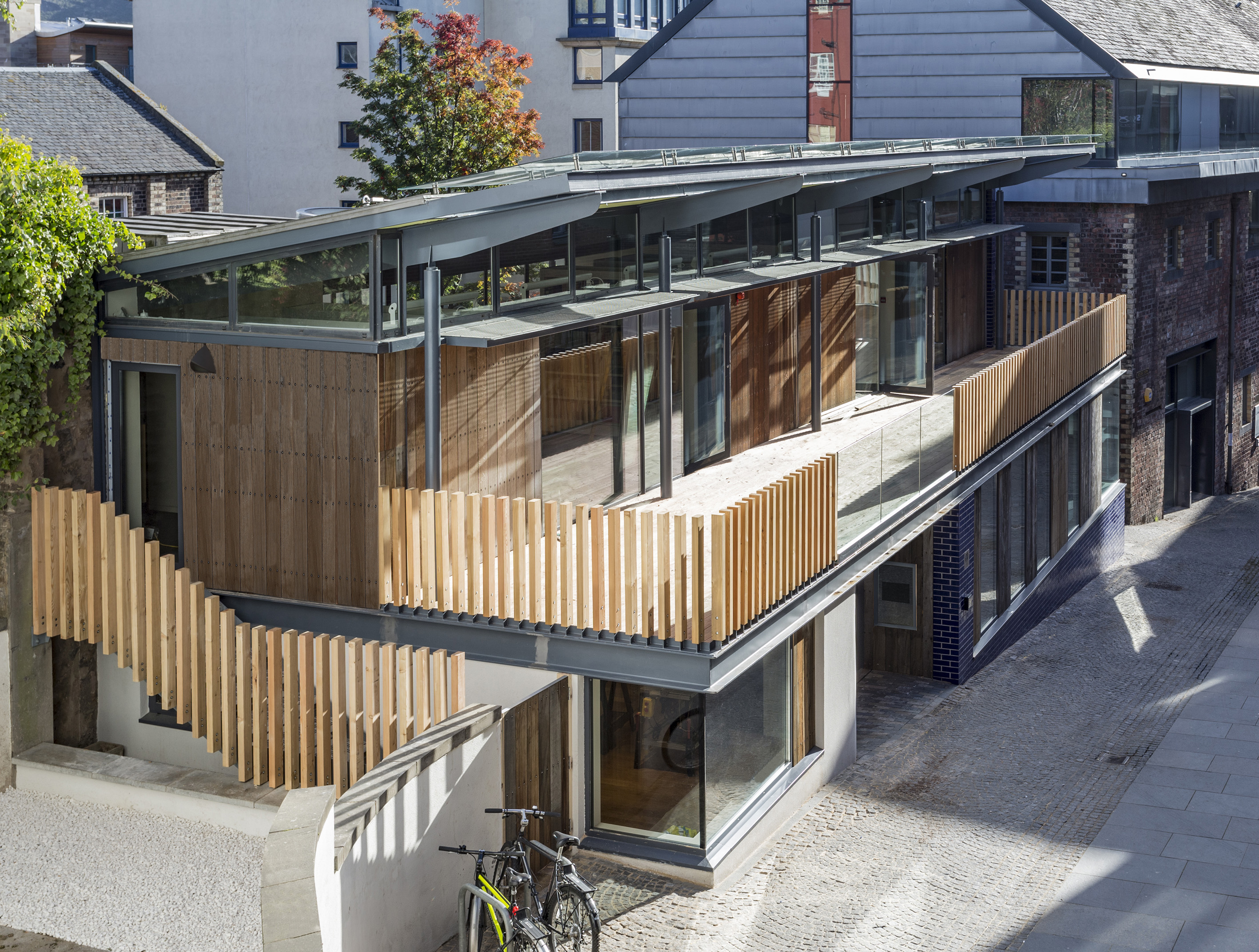 I can’t stop reading, watching and listening to articles, podcasts and programmes about the US Presidential election. I listen to Slate.com’s Trumpcast on the way to work. Every night while eating dinner I watch CNN’s State of the Race, hosted by the break-out star of this election cycle, the whip-smart Kate Bolduan. I even watched that terrible documentary Jeremy Paxman hosted last week. It goes without saying that I watched all three of the Presidential debates, which were remarkable, not just in terms of watching Trump meltdown in real time; I couldn’t believe the moderators didn’t ask the one glaring question that voters need resolved before Tuesday 8 November. No, not what the candidates would do about climate change. I want to know which poet they’ll have read at their inauguration ceremony.

For his 2001 and his 2005 inauguration ceremonies, Barack Obama revived the practice of inviting a poet to say a word or two; after having campaigned in poetry (to borrow a phrase), now it was time to hear some of the real stuff, shortly before inevitably governing in prose. It wasn’t a deep-rooted tradition; it only dates to 1961, when JFK shared a stage with Robert Frost. Bill Clinton is the only other US president to include poetry in his inauguration ceremony: Maya Angelou in 1993; Miller Williams in 1997. Perhaps you see a pattern develop here: yes, it is only Democrats who have featured poets.

Don’t think Republicans don’t appreciated the power of poetry. Or at least, don’t make that mistake about Donald Trump, who at one point in his campaign took during rallies to reading the lyrics to Al Wilson’s song ‘The Snake’ as if they were ‘Tintern Abbey’ or ‘The Rime of the Ancient Mariner’. For those not familiar with the lyrics, a woman who cares for a half-frozen snake is rewarded when the snake bites her. Trump found in the lyrics a parable for immigration, much to the loud dismay of Al Wilson, who probably won’t be asked to perform at the inauguration ceremony of – ye Gods! – President Trump, should that day come.

If the Presidential debate hasn’t been good for mind, heart or digestion, it has been good – sort of – for poetry. The New Yorker reported in August that Hello Poetry, a popular website where anyone can upload a poem they’ve written, has boomed during the election cycle, with many poems submitted about Donald Trump. Over the summer, 2,000 poems about Trump were emailed in, compared to 400 about Hillary Clinton. As The New Yorker reported of the Trump poems:

There are hundreds of uses of “trump” as a verb. One poem repeats the word forty-one times, creating the shape of a penis. Sample titles: “Attack of the 50 Ft Trump,” “wiggy little piggy,” “Donald Trump’s Plutonium Crown,” “I’m Fired!,” and “29: Converse with monsters / Dear Mr. Trump.”

Thankfully – although who knows? – it looks as if Clinton is going to become the USA’s forty-fifth President. Will she continue the recent Democrat tradition of a poet reading at her inauguration? If she does, she may already have someone in mind. Last year, my friend and colleague at the SPL Jennifer Williams (also known as the poet JL Williams) attended a reunion at Wellsley College, which Clinton was also taking part in. Spying her chance, Jennifer managed to present Clinton with a copy of her second collection Locust and Marlin. Clinton was polite, took the book; that you would expect would be the end of it. In fact, a month later Jennifer received a thank you note signed by Clinton. Attention to detail. It’s makes one person a good poet; another, a future president.

Upcoming events at the Scottish Poetry Library include a free reading by Forward Prize-winning poet Vahni Capildeo on Thursday 10 November, 6pm, and, on Friday 11 November, 6pm. Women Translate: What is the role of women in the practice of translation? Poets Sophie Collins, Anne Laure Coxam and Sarah Eliza Kelly discuss and read their own work. For more details about events: Events | Scottish Poetry Library