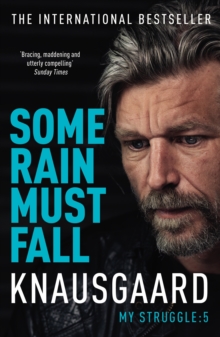 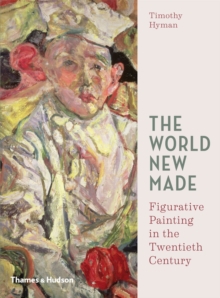 The World New Made : Figurative Painting in the Twentieth Century 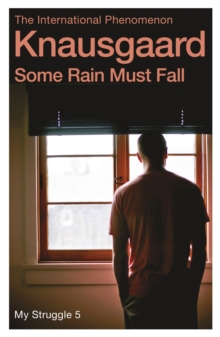 Some Rain Must Fall : My Struggle 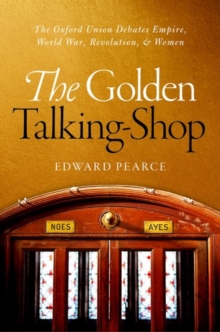 Scotland’s leading writers and critics pick two books – one published in 2016 and one published in the past – that they most enjoyed reading in 2016. There’ll be new selections every day until Christmas Eve. 4th December features picks by Alexander Moffat, Sam Meekings and Christopher Harvie.

My book of the year is Timothy Hyman’s The World New Made: Figurative Painting in the Twentieth Century (Thames & Hudson, £32) in which Hyman constructs a very different history of twentieth century painting from the usual cubism to abstraction version. The World New Made explores the work of more than 50 individual painters, often marginalised by the dominance of the Abstract in conventional narratives of modern art. Not only Max Beckmann and Frida Kahlo, Alice Neel and Leon Golub, but outsiders such as Charlotte Salomon and Henry Darger. As Hyman argues “All across the world, isolated artists found new idioms for human-centred painting in the midst of modern life”.

At long last I tackled Journey to the Abyss:The Diaries of Count Harry Kessler 1880-1918 (Vintage, 2013) an amazing chronicle of the cultural and political worlds of fin de siècle Europe ending on the battlefields of the First World War.

Like an addict, I could not wait to get my latest fix of the world of Karl Ove Knausgaard, and Some Rain Must Fall: My Struggle Book 5 (Vintage, £8.99) did not disappoint. Like the previous instalments, it is both intimate and unsparing as it recounts Knausgaard’s early life in obsessive detail. Here we follow the writer as he becomes a self-destructive adult and attempts to find his way as a writer. In its meticulous evocations of everyday life, there is still nothing like it, and this series of books is shaping up to be one of the major literary landmarks of our age. This year I also discovered a wonderful book called Bears: A Brief History, by Bernd Brunner (Yale, 2009). A beautiful and curious history of the relationship between humans and bears, it is full of fascinating stories and strange facts, and makes a perfect gift.

On the Oxford Union, Edward Pearce’s Golden Talking Shop, 1896-1956 (OUP, £25) combines politics (reported and analysed in retrospect), waspish character sketches (have fun guessing from endnotes who’s on his last legs), and shows admiration and assimilation working among the upper 10,000 men. Our own Lord James Douglas-Hamilton MSP, comes in, ‘deft and graceful’ at the end.
Sir Alexander Gray wasn’t Grassic Gibbon’s teacher but economist, civil servant, and poet. His ‘Scotland’ came out in 1928:

This is my country,
The land that begat me,
These windy spaces
Are surely my own…

Gossip (Porpoise Press, 1928) also has an essay on how the diffusion of folktales in print interacted with the revolutionary age. Living close to Arbuthnott, Gray relates the trope of the dead soldier-lover’s return to Heine and the 1793-1815 wars. Hence the emotive power in Sunset Song (1933) of Chae Strachan on Ewen Tavendale’s end?