Warning: session_start() expects parameter 1 to be array, string given in /home/yourband/public_html/srb.swddev.com/wp-includes/class-wp-hook.php on line 286
 Volume 9 – Issue 2 – Editorial – Scottish Review of Books 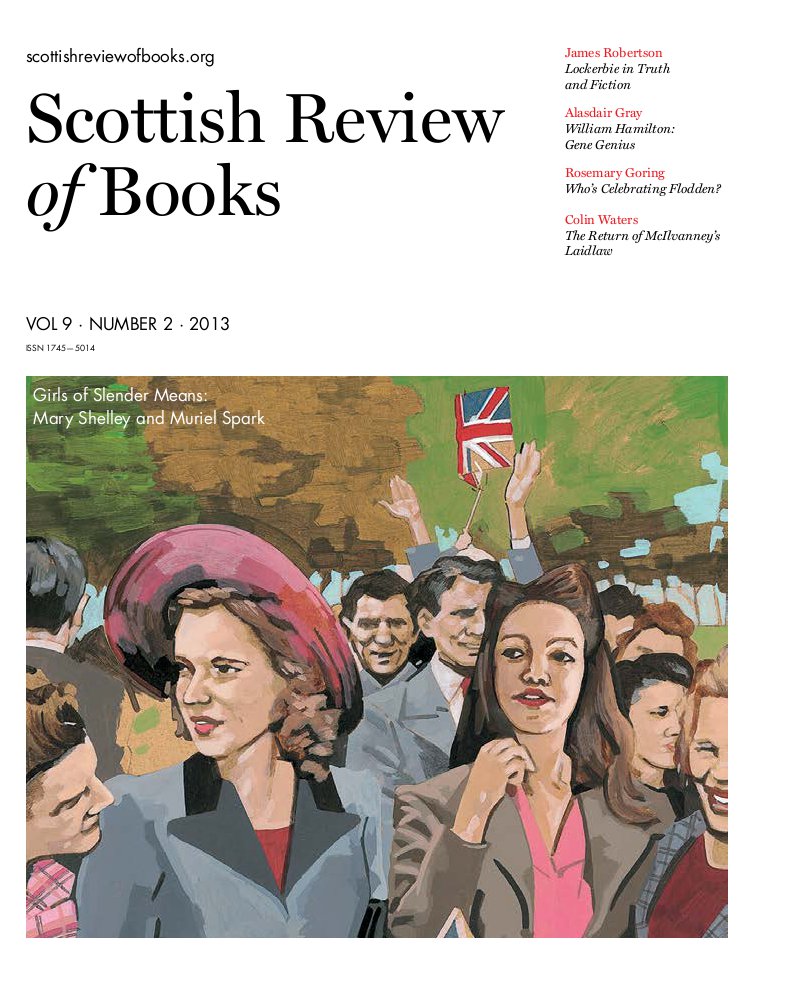 THE first mention of Scotland in Margaret Thatcher’s account of her tenure at 10 Downing Street comes on page 602 in her autobiography, which rather confirms the view of many that she had no feeling for a large swathe of the country of which she was soi disant leader. When next she addresses Scotland it is in a chapter entitled ‘Thatcherism Rebuffed – The Case of Scotland’. Her tone is one of bemusement tinged with fury. After all, Scotland was the birthplace of Adam Smith, ‘the greatest proponent of free economics till Hayek and Friedman’. Why, then, did it not embrace the Iron Lady’s ism?

Her lieutenant north of the border, and her cheerleader in chief, was Michael Forsyth, who was as illiterate in his appraisal of Scotland as his puppeteer. Her nemesis, and his, was Malcolm Rifkind who ‘fell back with a vengeance on the old counter-productive tactic of proving his Scottish virility by posturing as Scotland’s defender against Thatcherism.’ Rifkind’s success in this role was minimal. First came the poll tax, then the closure in 1992 of the Ravenscraig steelworks. In her autobiography, Thatcher makes no apology for either. She was, she conceded, a quintessentially English figure. ‘I am what I am,’ she wrote, ‘and I have no intention of wearing tartan camouflage.’

On her death earlier this year the media’s assessment of her was that she was someone who divided opinion. Like Marmite or River City, you either loved her or loathed her. What surely there can be no doubt about, however, is that because of her policies and her personality, she drove a wedge through Britain that was deeply damaging and potentially fatal to its survival. As prime minister, her job was to unite the country. Instead, she seemed hellbent on tearing it apart even as she bemoaned the rise in support for independence.

The spectre of Thatcher looms large in this issue of  The Scottish Review of Books and references to her crop up in several articles. David Torrance, in his judicious  review of two biographies, is more sympathetic toward her than the majority of Scots. Even he, however, acknowledges that she was not a consensual politician. She appears neither to have had the patience for persuasion nor the intellect to help her win arguments. Her fallback tactic was to raise the decibel level of her voice and thus silence opposition. She did not so much take people with her as drag them in her wake. Such behaviour does not inspire affection or obedience.

Damian Barr was a gay boy growing up in Carfin when Ravenscraig closed, throwing thousands out of work, including his father, and eviscerating the local economy, the effect of which is still cruelly evident. Barr’s memoir, Maggie and Me, which is reviewed in this issue by Peter Burnett, is an affecting story of a boy at odds with his surroundings, separated from his peers by his sexuality and living in a family which is a byword for dysfunction. It’s impossible to gauge to what extent this dysfunction is symptomatic of the situation in which the Barrs found themselves or a result of their own fecklessness and irresponsibility. What is clear is that there was no future in Lanarkshire for someone like Damian who’d rather visit the library than play football and who is attracted to other boys. In that sense, Maggie and Me is typical of such memoirs. Who wouldn’t want to turn their back on poverty, prejudice, ignorance and abuse? For Barr, Thatcher is both admirable – in her refusal to be cowed by the IRA – and despicable – in her revulsion of homosexuality.

This is a more generous reaction than most Scots would allow and may in part be explained by Barr’s residence in England. Were he to live within sight of the wasteland that the closure of Ravenscraig created he might take a different view. For countless Scottish writers, the poll tax and steel plant’s demise were confirmation of the Westminster government’s contempt for their country. The imposition of the former and the refusal to make any meaningful attempt to intervene in the closure of the latter was an insult too far. Thatcher’s was not a UK government but one ideologically constrained by her own Little England mentality.

It was this myopic, insensitive and unimaginative agenda  which reinvigorated the independence movement and which prompted to writers such as Iain Banks and Frederic Lindsay, both of whom died recently, to embrace it. In person and on the page, each demonstrated that there is only one way to deal with a bully, which is by tackling them head on and with gloves off. Neither Banks nor Lindsay was enamoured of Thatcher, as they were not of Tony Blair. They were fed up being told what to do by Westminster governments. They were sure that a Scottish government would not have imposed a poll tax (or, for that matter, a bedroom tax) and would have gone to war with Iraq on the basis of misinformation. The pity is that neither of them will be around to cast their votes in next year’s referendum. 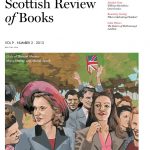 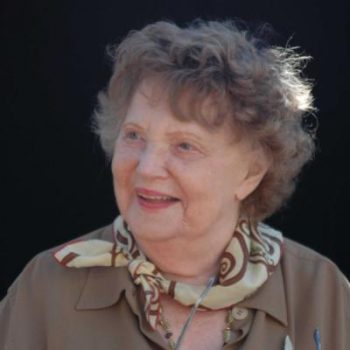