Warning: session_start() expects parameter 1 to be array, string given in /home/customer/www/scottishreviewofbooks.org/public_html/wp-includes/class-wp-hook.php on line 307
 Volume 3 – Issue 2 – Editorial – Scottish Review of Books 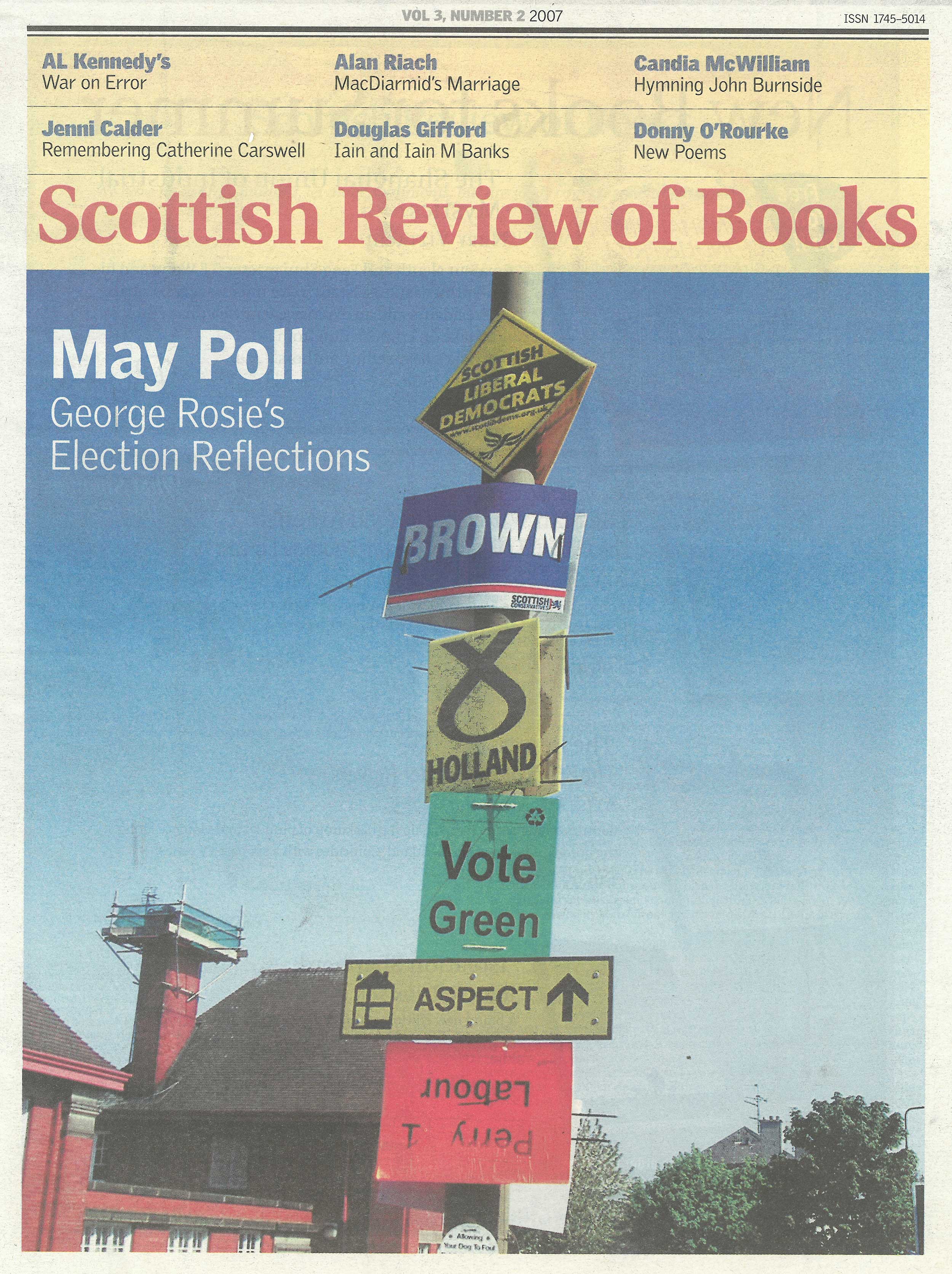 A recent report in the Washington Post told of a library in Fairfax County where the librarians have been weeding out underperforming books. Included among the authors removed from the shelves were Aristotle, Hardy, Kerouac, Pasternak, Proust, Maya Angelou, the Brontes and Solzhenitsyn. A librarian was quoted to the effect that books which did not earn their keep could not expect to take up valuable shelf space. His message could not have been clearer or more chilling. There was no place in his library for books which were not popular. ‘Hello, Grisham,’ ran the Washington Post’s headline, ‘So long, Hemingway’.

Libraries, of course, are too important to be left to librarians. We recall a school librarian who refused to stock a set of the Everyman Classics, which had been offered as a gift, because the majority of the books were not “relevant” to today’s young students. It is a refrain we hear increasingly frequently. Where once public libraries were repositories of the best books – as judged by that great winnower, time – they are increasingly warehouses for bestsellers, pseudo bookshops which spend public money offering multiple copies of books that can be bought at discount or are the mainstay of charity shops. The idea that you could educate yourself by reading your way through a library’s stock – as did the Red Clydesider, Jimmy Reid, at his local library in Govan – now seems absurd.

Having said that, public libraries remain one of the great bulwarks of civilisation, the free access to books and information and opinions of every hue a symbol of democracy. Libraries, though, are changing, as is obvious on the most cursory of inspections. The coming of the computer and the internet has made information easy to find and available to all forcing librarians to reinvent themselves and reassess their raison d’etre and rethink their priorities. In essence, librarians are intermediaries, trained to assess information and source it swiftly. A library, whether made of bricks and mortar or existing in cyberspace, is a repository of knowledge which needs to be organised in order for it to be easy to access and exploit. Otherwise chaos reigns. “Order, order” is the librarians’ mantra and has been since time immemorial. What has changed, however, is the perception of the library and its place in society. Is it, like the aforementioned Everyman Classics, as relevant today as it was, say, to the Victorians?

That question is just one of many likely to have been considered at a discussion on the future of libraries at the University of Aberdeen’s Word Festival yesterday. There was, perhaps, no better venue for such a debate. The university is presently in the throes of making real the dream of a new library. Designed by the Danish firm of Schmidt Hammer Larssen, who produced the stunning Black Diamond, the extension to Copenhagen’s Royal Library, Aberdeen’s 21st century library promises to be every bit as innovative as Enric Miralles’ Holyrood. Above all, it is a statement of the university’s ambition, both for itself and the city which it graces. The library, situated in Old Aberdeen, will be the hub around which the university will revolve, a centre for learning and socialising and communing, like the Black Diamond. Without a library, a university is an affront against trades description, like a pub with no beer.

Of course, the character of libraries is changing, faster perhaps than many users appreciate. In ancient times libraries were designed to store and conserve books. Access was regarded as something of a nuisance. Moreover, people and books are generally incompatible. The former likes to be warm and dry while the latter is at home in a cooler environment with a degree of moisture in the atmosphere. The mass production of books, and their relative cheapness and universal availability, has changed our attitude towards them. Thus access, for so long restricted, was slowly opened up. It may be that in future even the grandest libraries will allow the public to browse among stacks where once only librarians were allowed to venture.

There is also much debate in library and architectural circles about the place of books and their long-held primacy. A few Luddites apart, no one can deny that computers have altered the complexion of the way we find things out. Reference books, for example, once the bedrock of libraries, are gradually being supplanted by online editions which can be updated more frequently and cost effectively. That, though, is the merely the most obvious trend. What impresses the visitor to the Black Diamond is the shrinking visibility of books as space is made available to the increasing number of users who want to study in its seductive caverns. It may be that books will be removed almost entirely from it but we have a sneaking feeling that whatever the developments in technology the book will endure because it needs nothing – no plugs, laptops, passwords – to access it. Architecturally speaking, it is perfection. 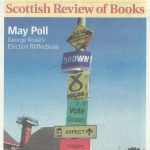